The best songs evoke emotion in everyone who listens to them. For example, if an artist’s lyrics about a breakup can make someone in the happiest of relationships feel the pain of loss, you know they’re world-class.

That’s why “Australia’s Got Talent” contestant D. Minor’s audition piece was so risky. He told the judges he’d selected an original song, and we all know not every original is a hit. But in his case, it was definitely the right choice! 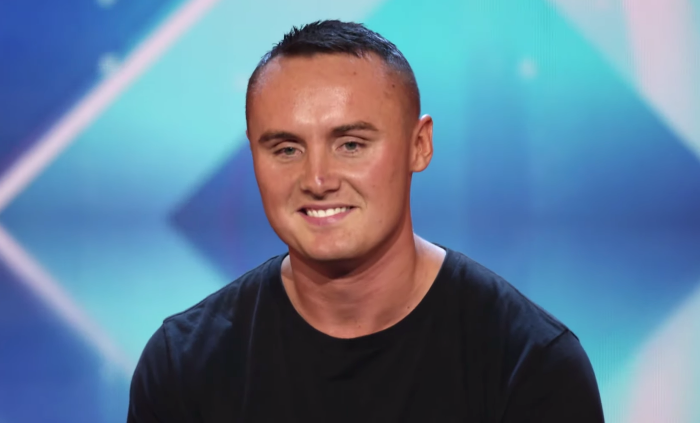 D. Minor wrote “Concrete Pillow” about his experience with homelessness. Before he performed, he explained that he’d spent many years on the streets and wants to use his music to bring awareness to the ever-growing problem in Australia.

When the judges asked what he would do with $100,000 if he won the competition, his answer told us everything we needed to know about his character! He said he’d invest the money in the same charity that helped him when he was younger. 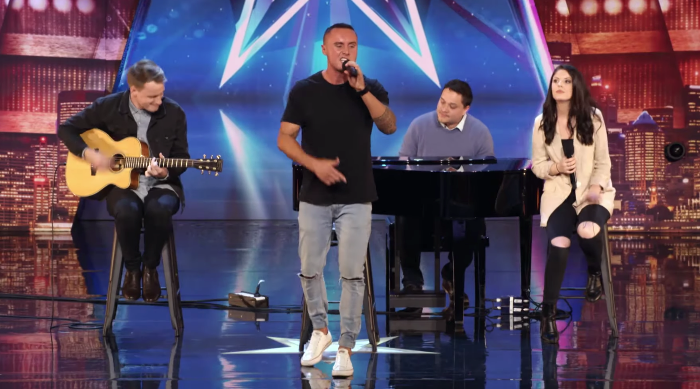 Only then did he begin his performance. In the video, we can see how quickly he transports everyone into his story. By the end of the first verse, audience members are wiping tears from their cheeks and clapping along to the beat.

As D. Minor talks about sleeping next to a bakery to stay warm and trying to “leave behind this concrete pillow,” even the professionals can’t hold back their emotions. 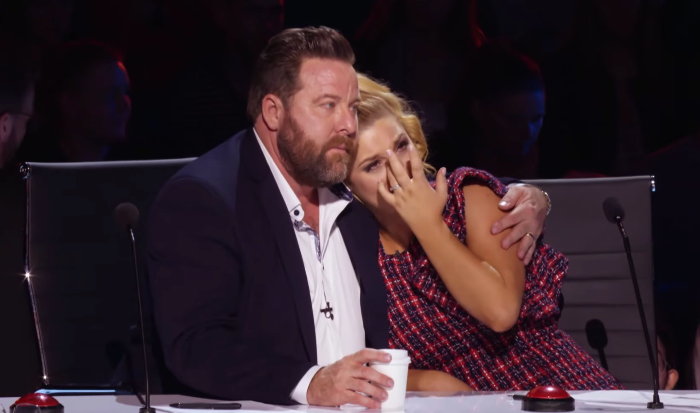 It’s no surprise that the moment he finishes, the entire auditorium recognizes his talent with a standing ovation. As each judge gives him a heartfelt “yes,” D. Minor just smiles humbly and thanks everyone for their support.

Best of all, one of the judges tells him that if he wins the competition, the judge will invest in a charity of D. Minor’s choice! 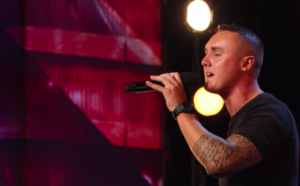 D. Minor has proven that he has what it takes to write a good song — and inspire thousands to help others in need. We can’t wait to see what he does next!

Listen to his heartbreakingly beautiful lyrics in the video below, and be sure to share his story with your friends.