Braigo Labs Inc. started out as a middle school science fair project and turned into Intel’s newest tech investment. So, what is it that makes their mysterious product one of the most coveted items in the business world? Science, innovation, and LEGOS. 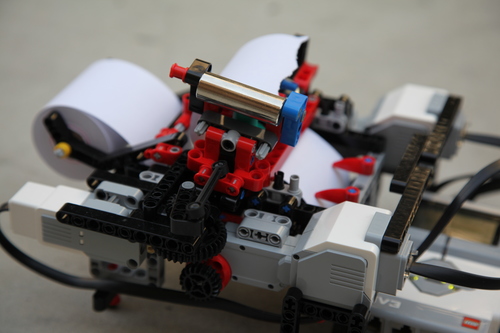 It might have something to do with the company’s “it factor” and inventor, 13-year-old Shubham Banerjee. Or maybe it’s the fact that the Braigo product is a brilliant Braille printer that was made using a Lego kit. Seriously. 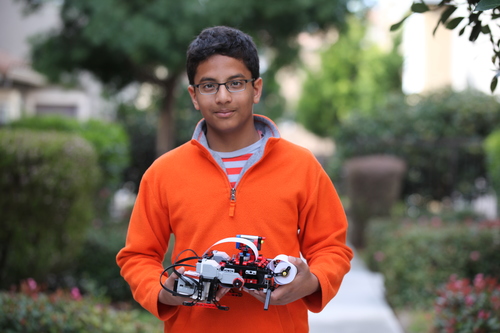 There are currently 285 million visually impaired people worldwide, and 90% of those millions live in low-income settings. After seeing a fundraising flyer for the blind, Banerjee realized that resources like Braille printers are way too expensive. 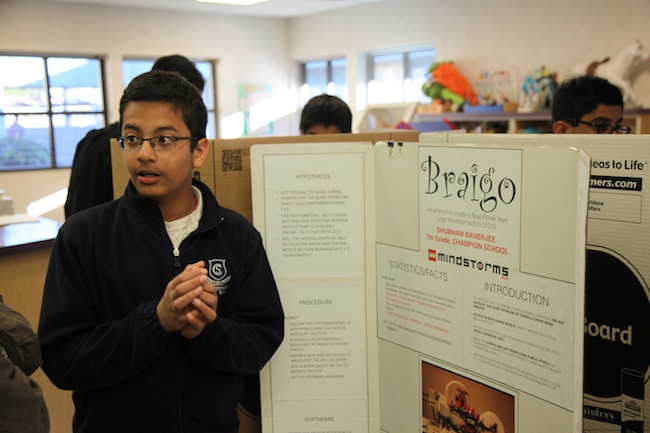 Shubham began the work on his new project idea by buying a $350 Lego Mindstorms EV3 kit and hardware from The Home Depot. 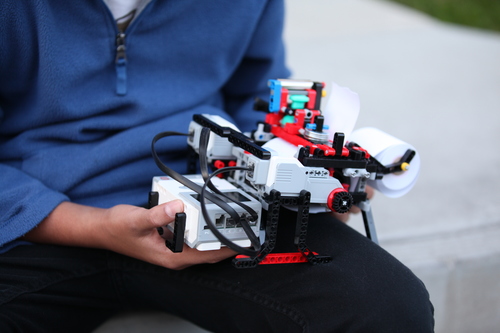 He worked on Braigo with advisor Henry Wedler, a blind PhD student who helped him optimize the functions of the product. 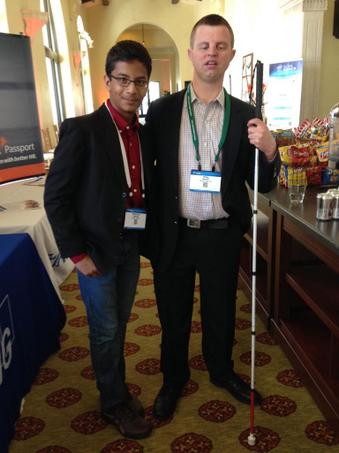 Braigo uses motors, sensors, and other components in a microprocessor format to print out text in Braille. One of the most interesting components of Banerjee’s invention is that it’s open source, which means the building instructions are online so anyone can construct their own printer or make improvements on the design. Those who do want to buy Braigo can buy it for $350 versus the average price of $2000. 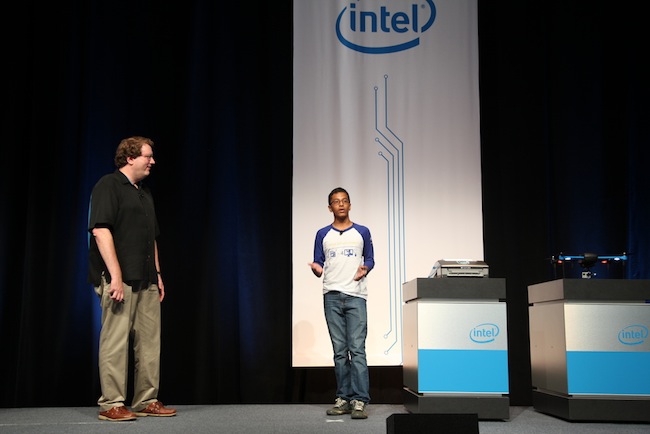 Banerjee had no idea his science fair project entry would draw so much attention. Intel invited him to a conference in September and surprised him with the incredible news that they will be investing several hundred thousand dollars into his product and bring it to market. The company believes that because it’s cost-efficient and accessible, Braigo has the ability to change the world. Banerjee, who is in 7th grade, is currently the youngest entrepreneur to receive venture capital funding. 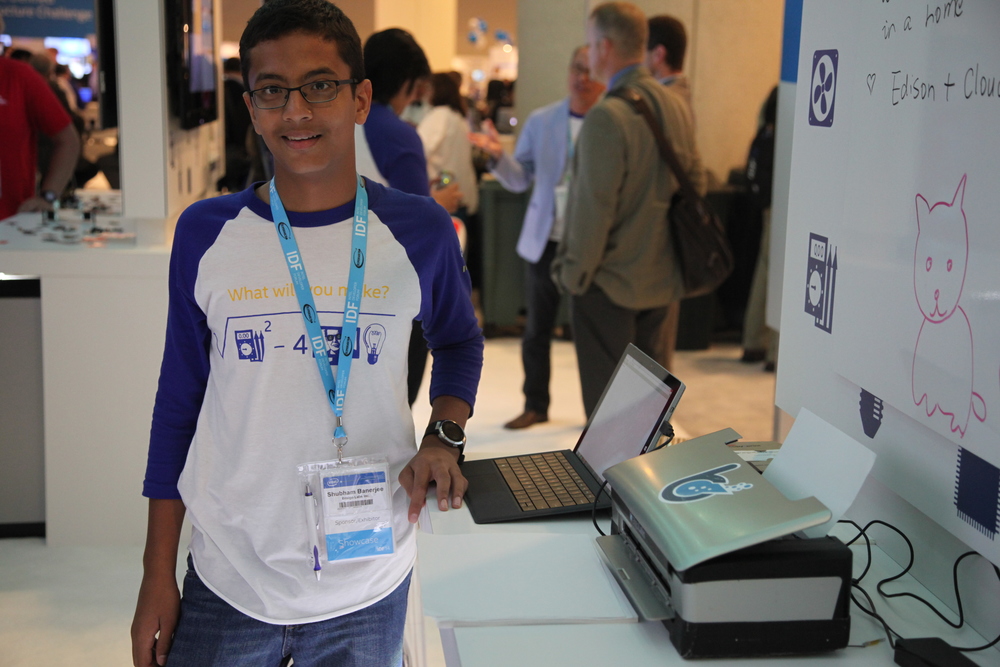 Now the whiz kid is working on better prototypes of Braigo and even started Braigo Labs, his own company in Palo Alto dedicated to “humanely optimized” technology solutions for the world. He can’t be named CEO until he’s 18, so for now he’s just listed as a founder, but we’re sure a little title is the last thing on his mind. His curiosity and passion for helping others at such a young age is truly incredible.