Jean Phelps Veloz decided to celebrate her 90th birthday with a party at the Navy Club in Bangkok, Thailand.

When the camera starts rolling Jean is standing next to the dance floor when she is approached by three men named Chong Chan Meng, Remy Kouakou Kouame, and Skye Humphries.That’s when the song “Let It Roll”, sung by Pops Walsh with the Bill Elliott Swing Orchestra, begins playing.

One of the men takes Jean’s hand and together they start swing dancing around the dance floor. The crowd begins to immediately cheer the dancers on as each of the three men take turns passing Jean off to be partnered with.

And it is so fun to watch! 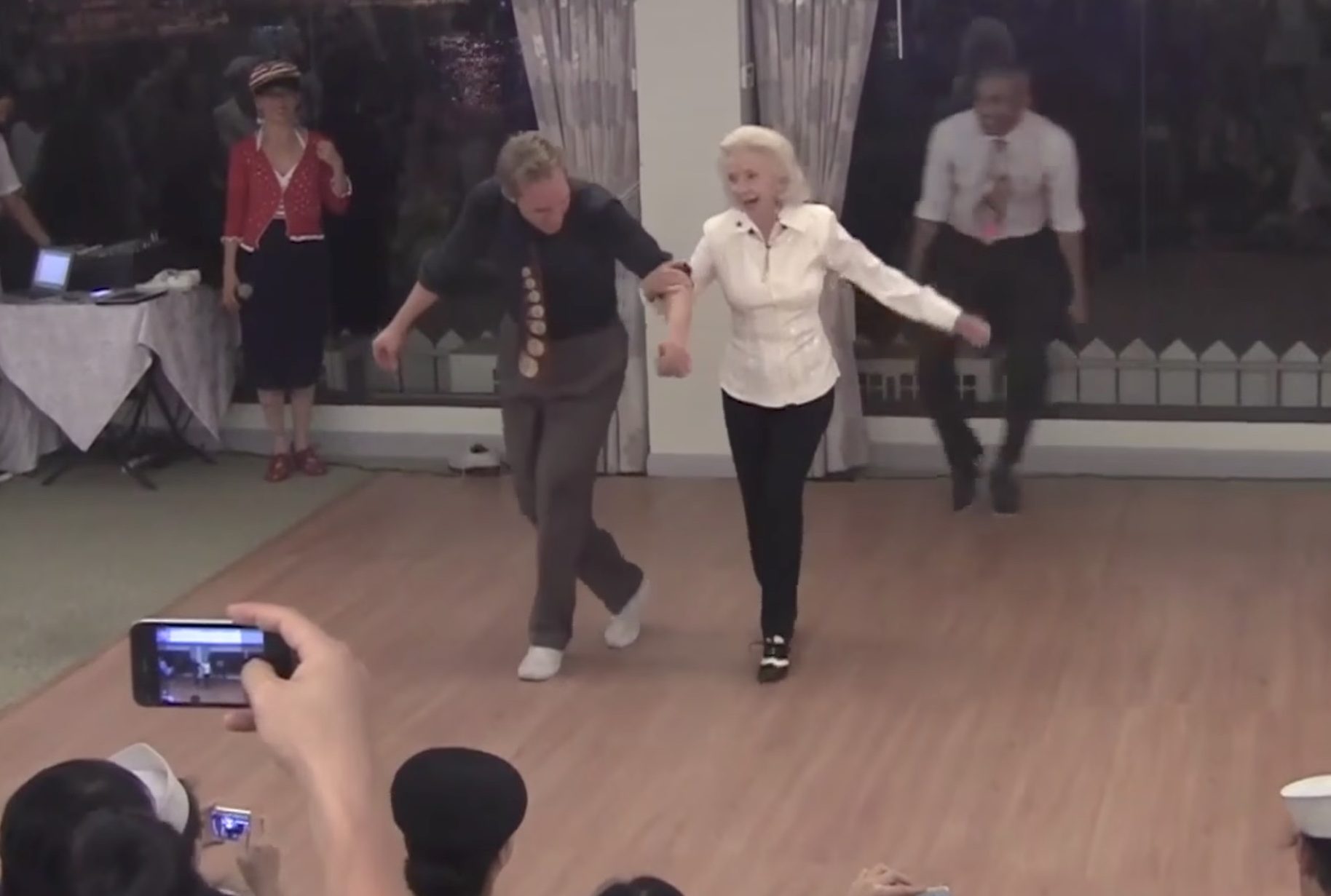 Getting to dance like this on her birthday was a very special moment for Jean, who actually happens to be a dance icon to several generations of dancers who have come after her.

Specializing in the Hollywood-Style Lindy, a form of swing dancing, Jean has been a dancing sensation ever since she was a young girl. In the 1940’s she performed in many movies and won several contests in the Hollywood and Los Angeles area. 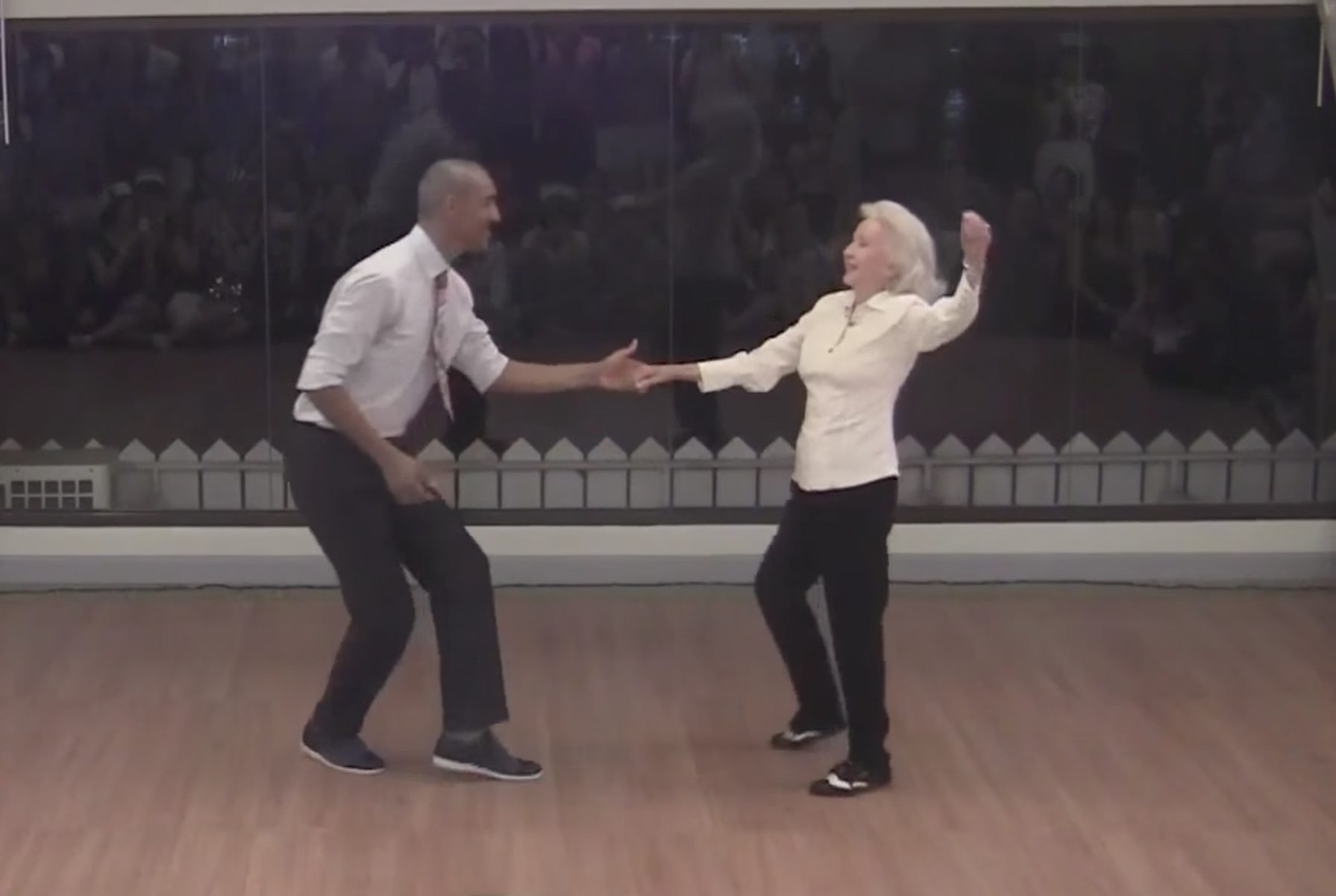 Jean’s dance credits are extremely impressive and with the way she dances in this video full of energy and excitement, it’s not hard to imagine why she was so successful in her dance career.

As the dancing comes to an end, a huge birthday cake is wheeled in and the crowd joins in a song before she blows out all of the candles.

For a woman who just turned 90-years-old she moves around with more spunk than many people a lot younger than her. Her dancing is an example of why it is so important to stay active and to take care of your body!

Watch the video below and share with your family and friends who may need some inspiration!