Guinness the cat is just minding his own business here, getting in some play time and honing his hunting skills while he’s at it. But his adorable attempts to engage some window washers into combat is melting hearts around the world.

Guinness first encountered the mysterious dangling humans when he was just four months old. At first, he just sat and watched as they did their thing and even tried to climb the rope that kept them safely suspended in the air. 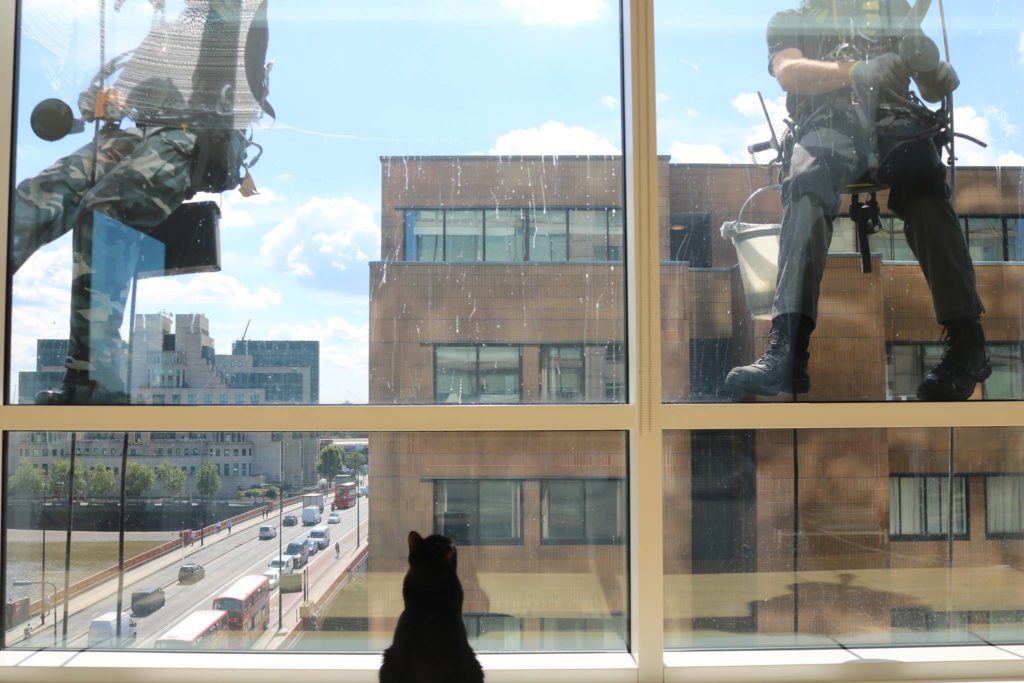 “A huge toy rope came down on the outside of my living room window. ‘What is this?’ I thought,” Guinness explained during a recent interview. 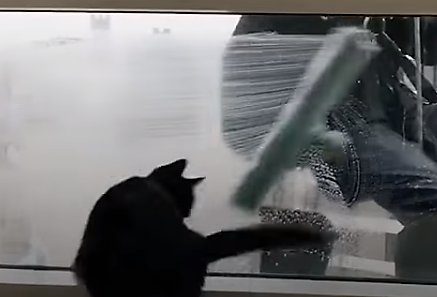 “And then I was even more surprised: a big man came down on this rope and started making these pendulum swing-like movements with his hands. I was captivated,” he mused. 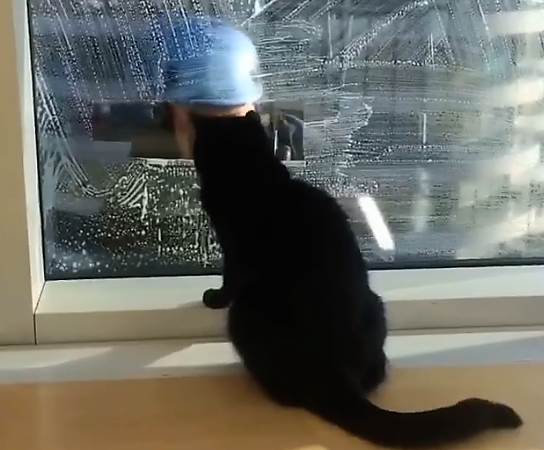 But his confidence grew as the months ticked by, and now he’s a lot more engaged in the whole process. But he still hasn’t been able to figure out why he’s never been able to catch or claw anything. 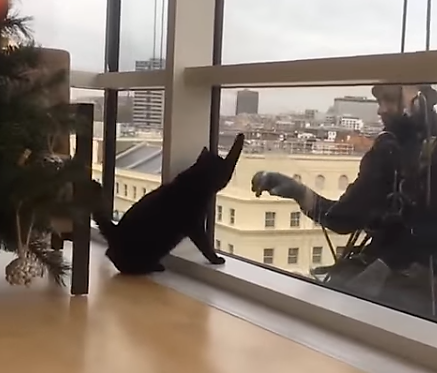 Guinness and his baby brother, Pimms, live in the London high-rise with their human, Rina Takei.

“This is really my brother’s thing,” Pimms noted. “I don’t quite understand it yet. I am surprised at how excited my brother gets. I’m playing it cool. Just watching.” 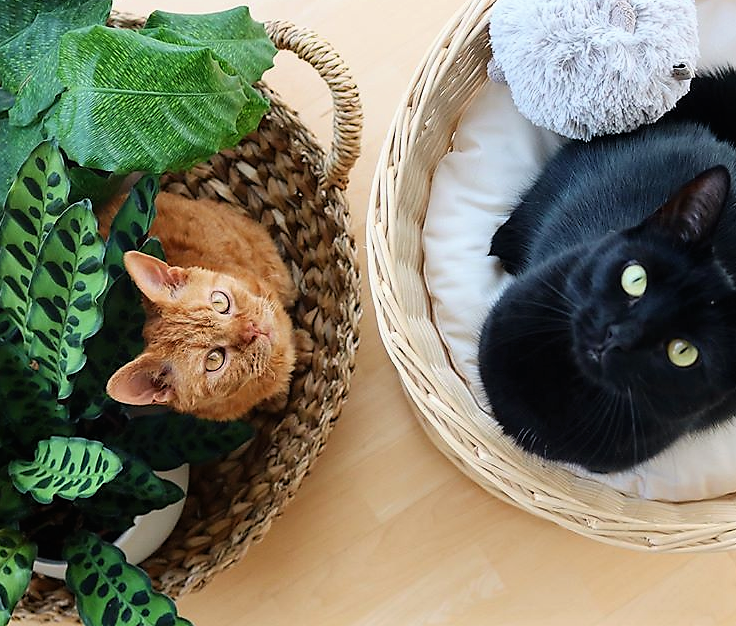 Check out Guinness’s idea of fun in the clip below, and share to spread some smiles!