KOi Fusion food cart owner Bo Kwon was in for a big surprise when a complete stranger returned an envelope of $700, which he had no idea he was even missing.

Kwon clearly surprised at the amazingness of Cathy Mayes 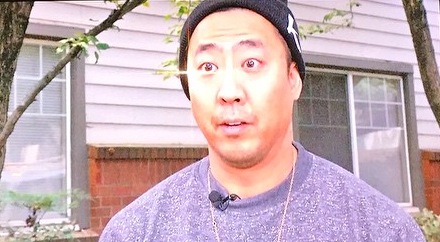 Portland, Oregon native Cathy Mayes found the envelope on the ground and immediately started tracking down it’s rightful owner, without a second thought.

Mayes didn’t expect anything in return, so she was surprised when Kwon showed up to her front door with flowers and one of his signature burritos. Mayes said she was taught to always do the right thing and would want someone to do return something she lost if she was in a similar situation. 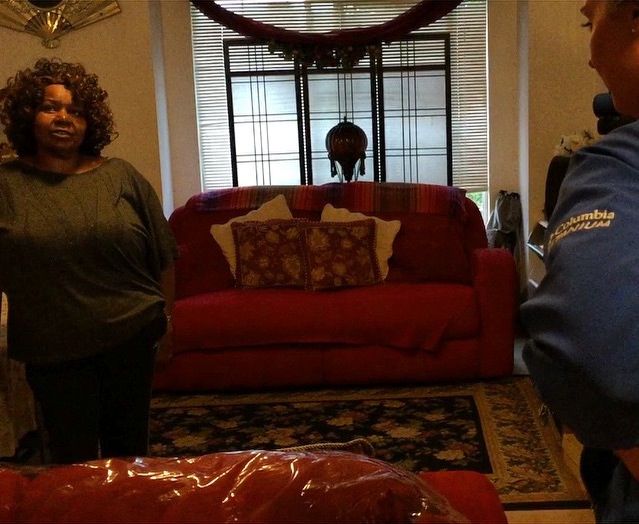 This story is a great reminder to all of us that kind people do exist and still believe in the golden rule of treating others how you’d like to be treated.

Kwon absolutely adores Mayes and said his faith in humans has been restored. His message to her: “Thank you Mrs. Mayes and look forward to seeing you again. What a wonderful lady that came into my life to look after me…”