Youlin Aissa was diagnosed with cancer in 2016, and since then, she’s continued treatment and has received tremendous support from staff, parents, and students at her school. This year, when spirit week rolled around, she knew there was a scheduled “Pink Day” in the mix, but had no idea what would come along with it. 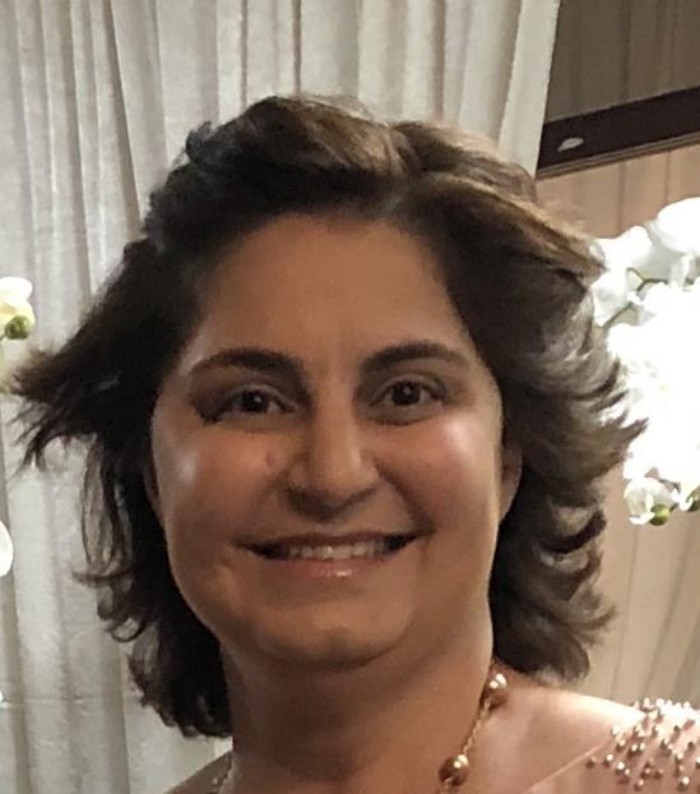 Typically, during spirit week, there is a day devoted to wearing the school’s colors. This year, the students wanted to show their support for Ms. Aissa by wearing pink for breast cancer awareness.

They had a little more up their little pink sleeves, though. That day, the entire school gathered for an assembly where Ms. Aissa sat on stage. Suddenly, all of the students stood up holding pink paper ribbons they had made for their principal, and began singing “Lean on Me”. 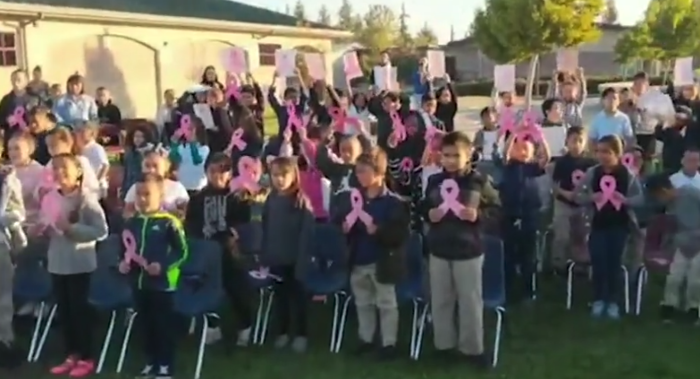 A now-viral video of the performance shows hundreds of students standing, and singing in union as Ms. Aissa wipes away tears on stage (…which we are also doing over here). The students are smiling and clearly excited to honor their beloved principal with their sneaky little surprise. 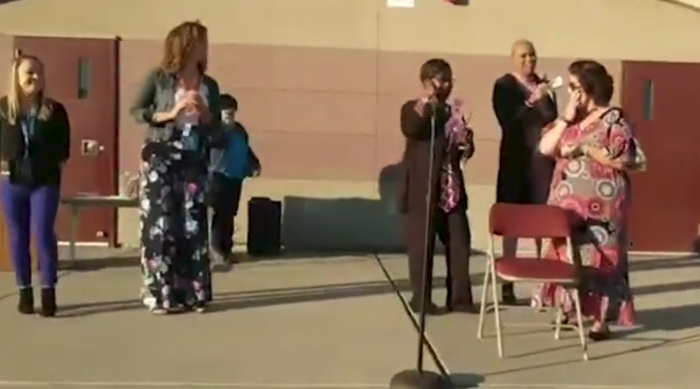 According to Ms. Aissa, she had “no idea” the kids had this planned for her. She told a local news station that she was “shocked” that all of the young students were able to keep the secret from her. She also said that “despite the illness [she’s] been shown a lot of blessings” and expressed her pride in her students saying,

When I look out at that sea of young faces, you can see they fully understand what it means to show love, care, and compassion, and that shows we’ve done a good job. 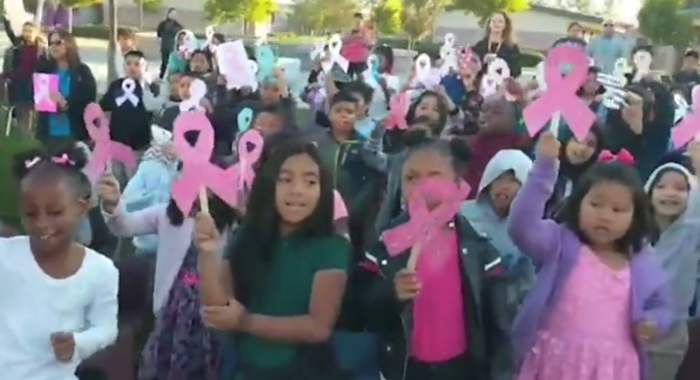 Ms. Aissa’s students call themselves the “Pink Army”, which is proof in itself that she’s doing everything right as a principal.

Watch the amazingly wonderful performance in the video below (just have a box of tissues handy when you do). Be sure to spread the love and share with your friends!