No matter how mean the streets of Leeds, England can get, a young man named Lee makes sure that his canine best friend Crystal is warm, fed, and cared for.

The twenty-four year old is one of the city’s homeless citizens, but that never stops him from providing his pet with all of the comforts of home — even if it means going without himself. Lee is a devoted dog owner who loves Crystal with all his heart, even though he doesn’t have the means to put a roof over either of their heads. 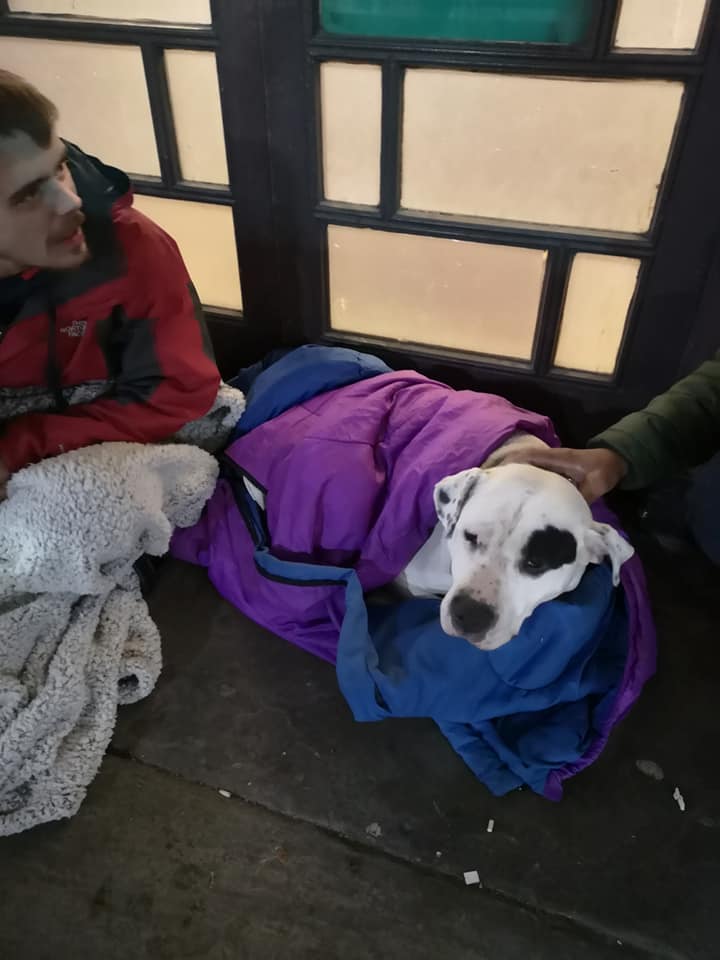 On one cold January day, an argument broke out near where Lee and Crystal were camped out under an underpass. Spooked, Crystal ran off into the night and was quickly lost in the hustle and bustle of the city. Lee was heartbroken, spending days pounding the pavement searching for his best friend.

Thankfully, a volunteer group called Helping Hands works in Leeds to help provide food, shelter, clothing, and sleeping bags to the homeless population. The group heard that Crystal was missing and put the word out to their many friends and supporters. 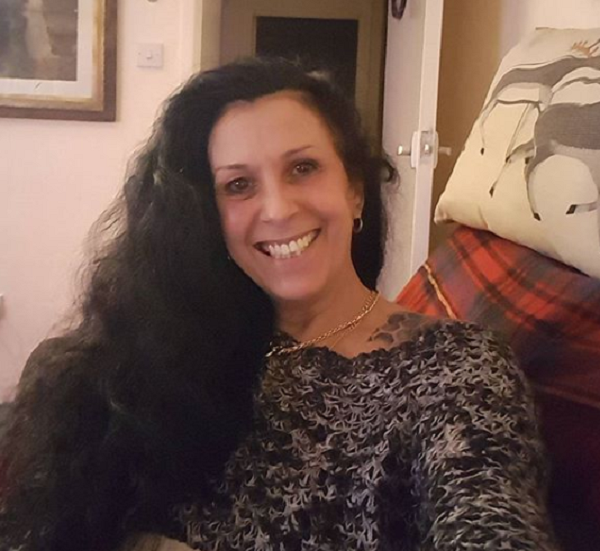 Toni Mella Sweeney works with Helping Hands, and she explained that it took a village to help locate Lee’s missing dog.

“For two days we had sightings, then nothing,” Toni explained. “Someone was rumored to be seen with her, but we never confirmed that. I contacted Murphy’s Army for help and they swiftly put a team in place, people from all over the country sent well wishes, and followers were doing all the posters.”

After ten long days, Helping Hands and Murphy’s Army managed to locate Crystal after a tip from a gamekeeper in Kirkstall Forge. 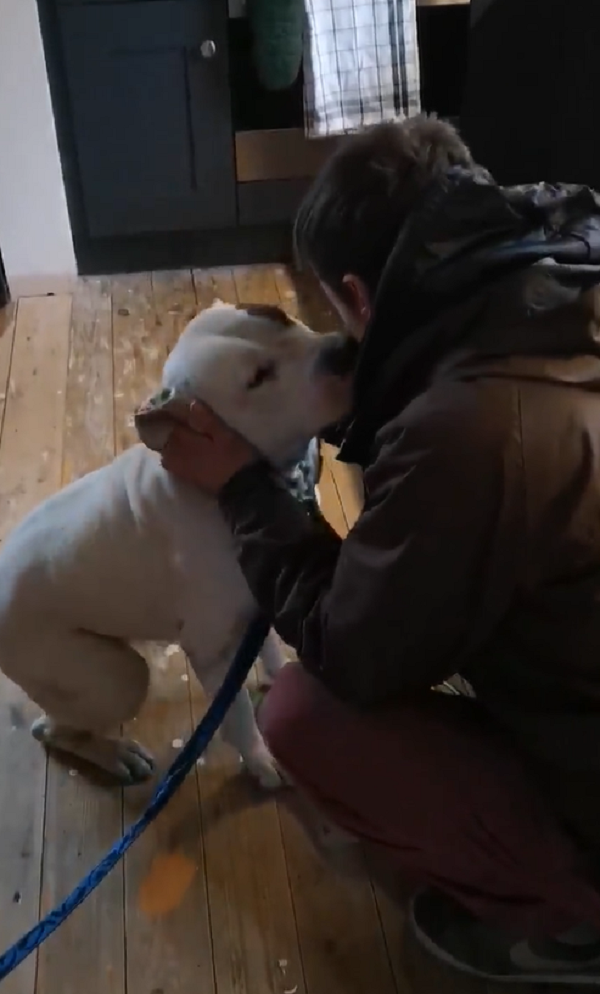 “It was awesome when I received the call,” Toni said happily. “The whole event was a whole week of panic and broken emotions, Lee and I spent time together whilst I consoled him and reassured him. The morning I received the call I immediately went to find Lee.”

Toni gave Lee some lunch to calm him down before reuniting him with his baby. Although she knew the young man had missed his dog and was desperate to get her back, she didn’t realize how deep their bond was until she saw them reunited. 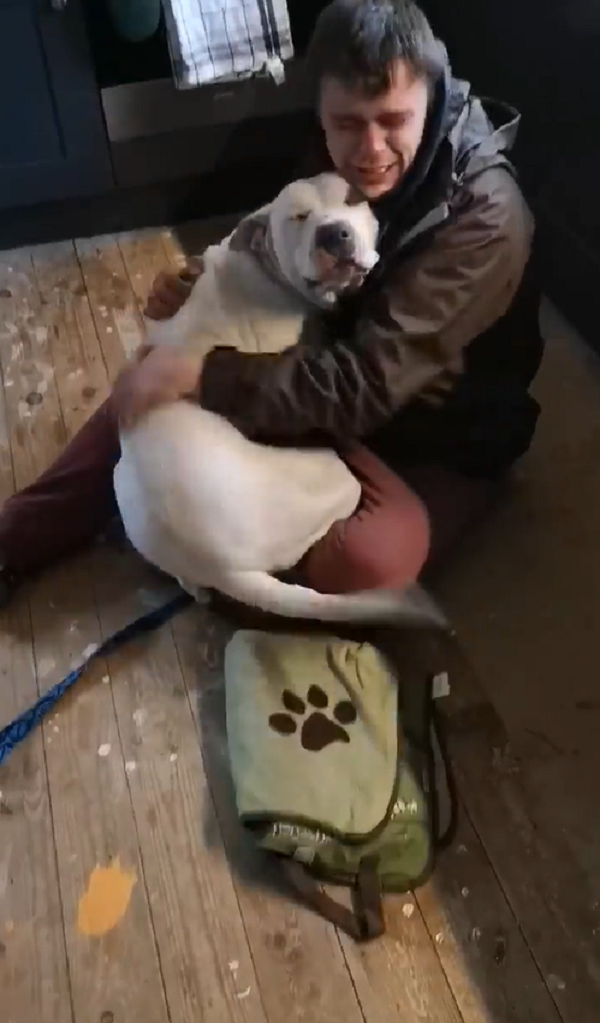 “As you can see from the video, it was altogether mind-blowing,” Toni said.

The video runs for just a few minutes, but in those moments you see a human who was utterly lost without his dog. He’s choking back sobs the entire time as his dog wriggles closer to him, her white tail thumping with excitement and joy. 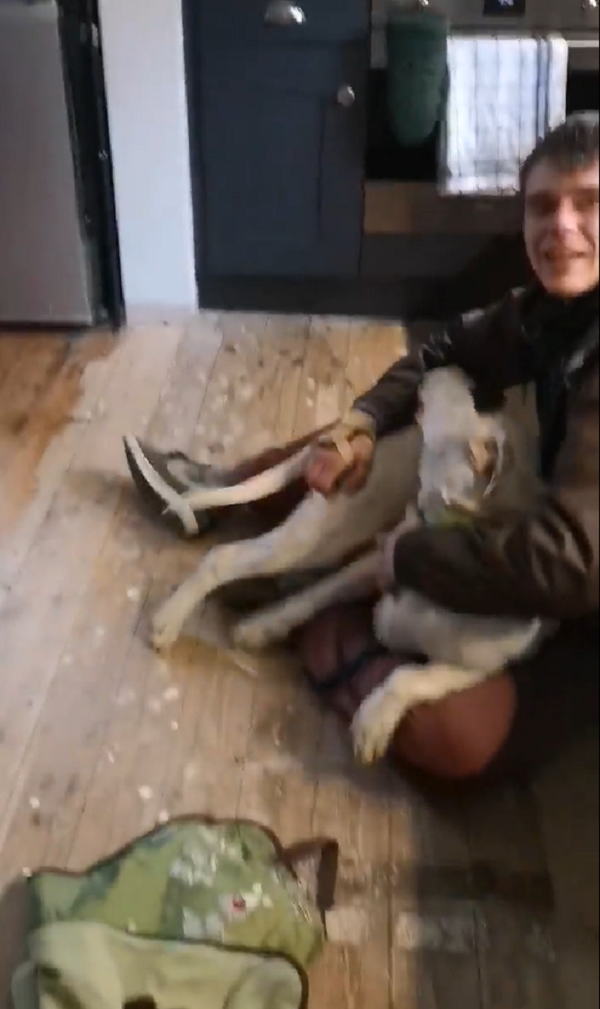 In the video you can hear Toni putting out the call to her army of supporters once more, looking for a pop-up tent that will house both Lee and Crystal when they must sleep on the streets. They also present Lee with a slip-leash that will fit around his waist so that Crystal won’t be able to dash off and get lost again. 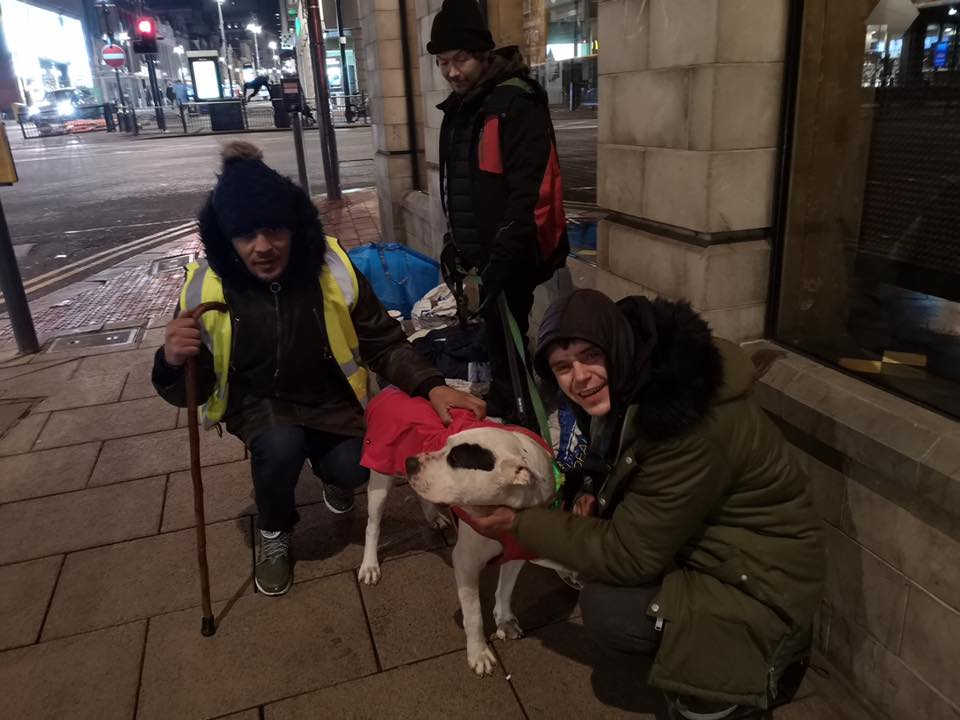 The world may have taken everything from Lee, but it’s heartwarming to know that there are people out there who volunteer their time and money to make sure that he at least has his dog. We hope Lee continues to work with these charitable organizations to get himself and Crystal off the streets, but for now we’re happy to know that tonight Crystal will sleep curled up next her best friend, Lee.

Watch the emotional reunion video below, and be sure to share this joyful moment with others.