There are a handful of things that can lift a Marine’s spirits when he’s serving in active duty: a call from home, a letter from a loved one, or creating a bond with an animal.

Aaron spent seven months apart from his furry friend but was eventually reunited with him when he was given the opportunity to adopt him for good. 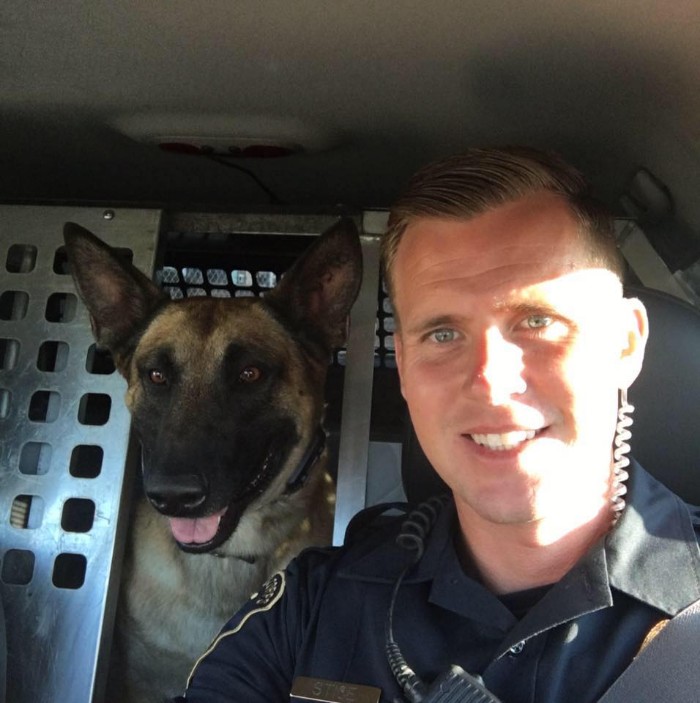 Aaron and Kkeaton developed a close bond over the course of their career together. So much so, Kkeaton was named after Aaron’s friend, Corporal Keaton Coffey, who was killed in Afghanistan while on deployment with Aaron. 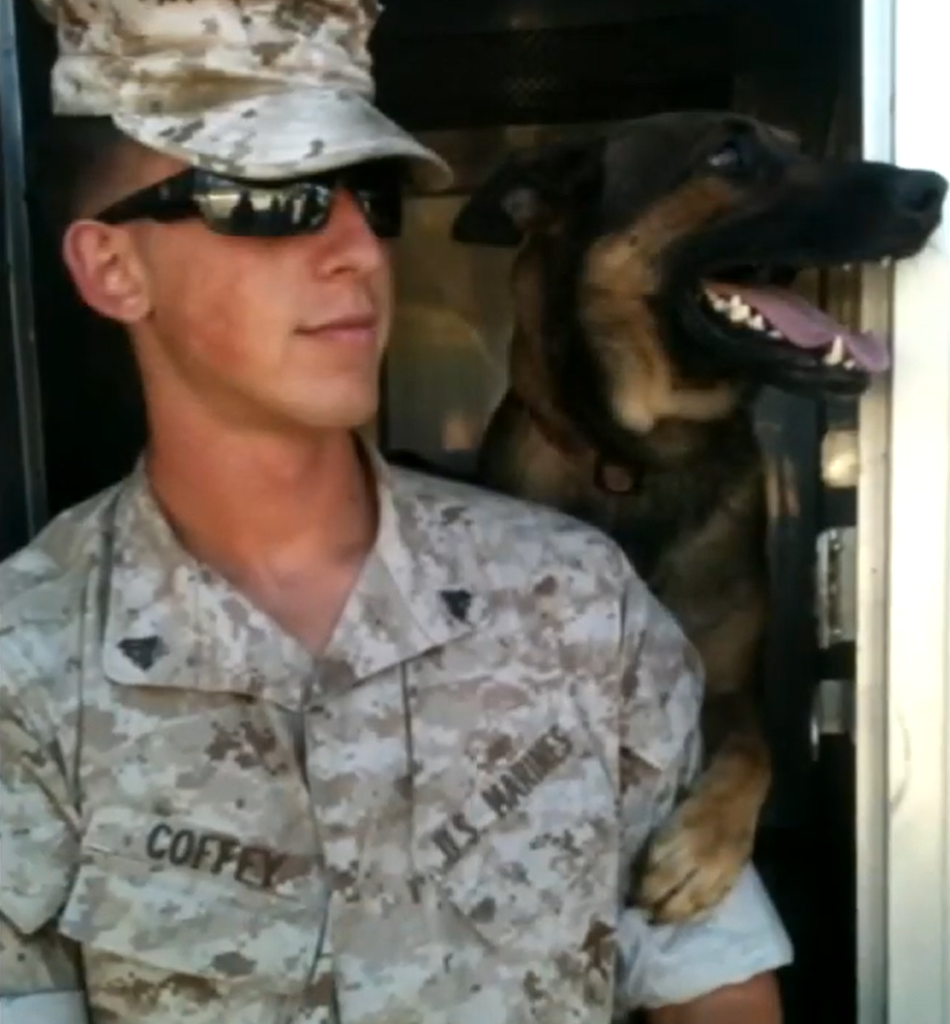 According to Aaron, Kkeaton wasn’t exactly easy to train. He had a lot of behavioral issues and was difficult to manage, but over time he became one of the best military dogs (and friends) Aaron had seen. 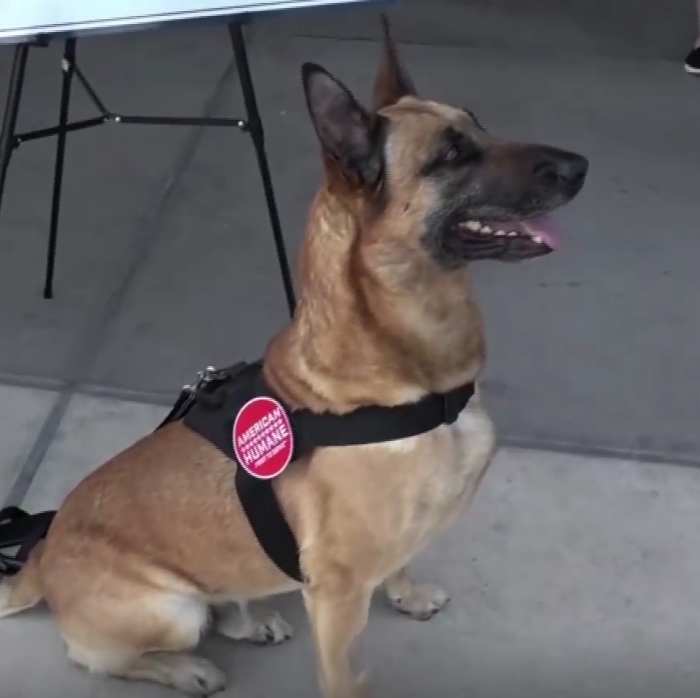 Kkeaton spent his time in the military protecting troops by detecting explosives. When he became injured, he was taken to American Humane who then worked hard to reunite Aaron and Kkeaton.

After seven months apart, the pair were finally reunited and it took no time at all for Kkeaton to remember his buddy and smother him with love. 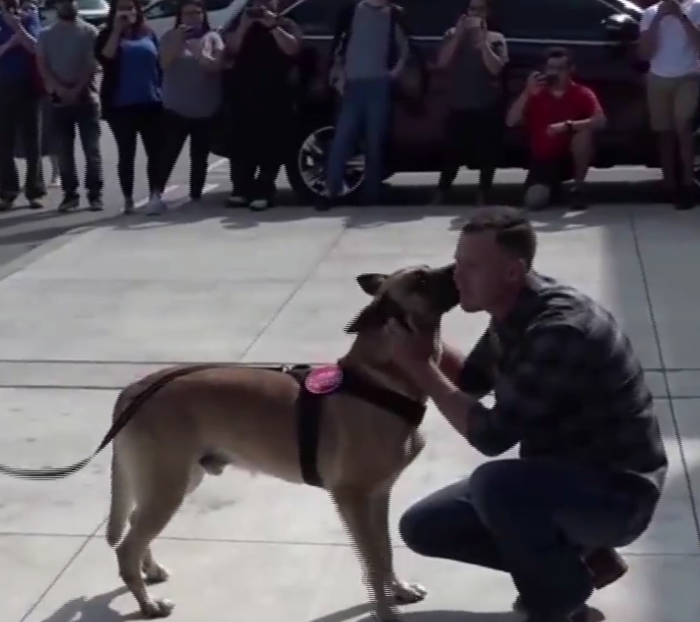 After his years of hard work protecting lives, Kkeaton is going to live the “simple life” with Aaron. He’s earned it! 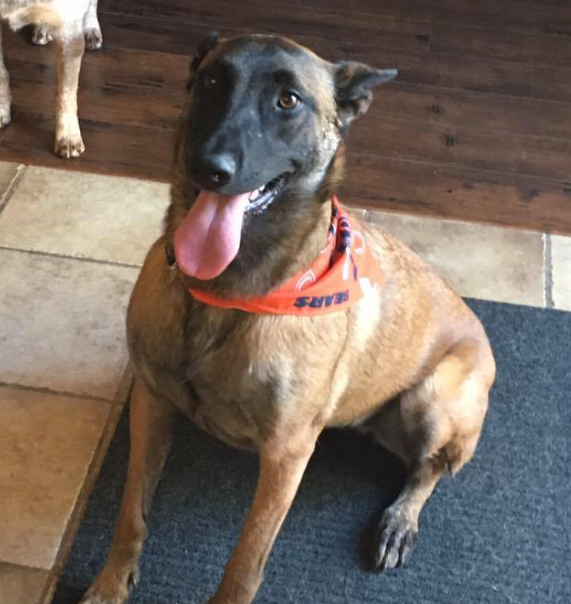 Watch Kkeaton and Aaron’s sweet reunion in the video below & be sure to spread the joy and share this story with your friends.