If you’ve ever met a two-year-old, you know they are curious little humans. It can be nearly impossible to keep them in a seat because all they want to do is run off and explore their surroundings.

2-year-old Cillian Jackson has the same level of curiosity as any other toddler, but he can’t walk on his own, making it difficult for him to explore. So, a local high school robotics team stepped up to help him out. 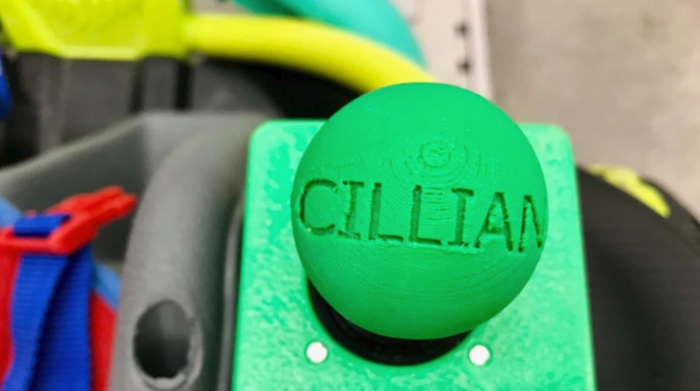 Cillian was born with a genetic condition that makes mobility and controlling his body extremely difficult. According to his dad, Tyler, many of Cillian’s symptoms are similar to what you’d see in a person with cerebral palsy.

Because of this condition, Cillian needs a way to get around. His parents had been carrying him in their arms or in a stroller, but he needed the freedom to explore. Unfortunately, motorized wheelchairs cost $1,000+ so Cillian’s parents came up with the idea to reach out to their local high school’s robotics team for help. And, boy, did they deliver! 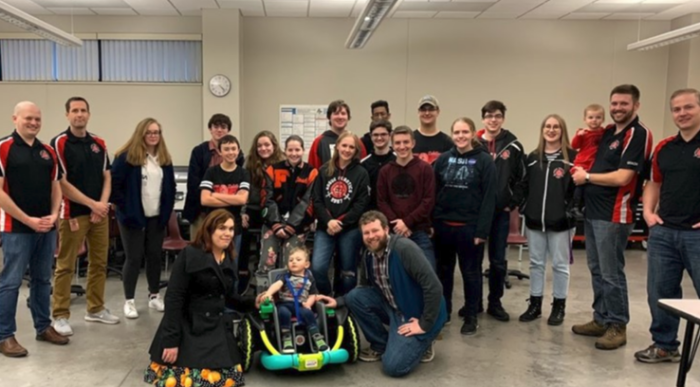 When coach Spencer Elvebak originally asked the students if they wanted to take on the project, every team member said “yes!” 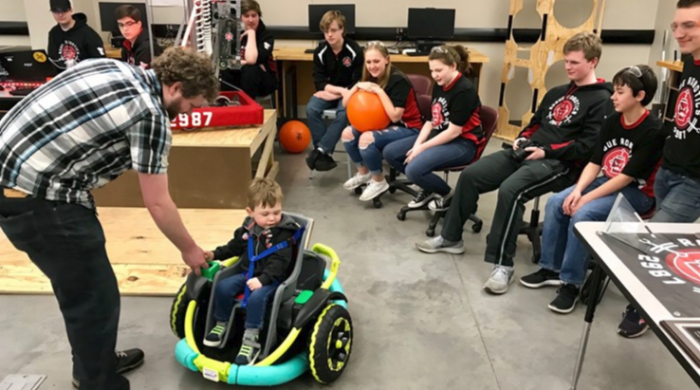 And they loved the feeling. One student said “instead of completing a task, we’re changing someone’s life!” while another said, “I think we won more here than we do in our competitions.”

Now that Cillian has his own mode of transportation, he’s been busy exploring everything in sight. According to his parents, he now takes time to stop and examine everything, like doorknobs and light switches, things he never really had the time to really take in when he was in his parents’ arms. 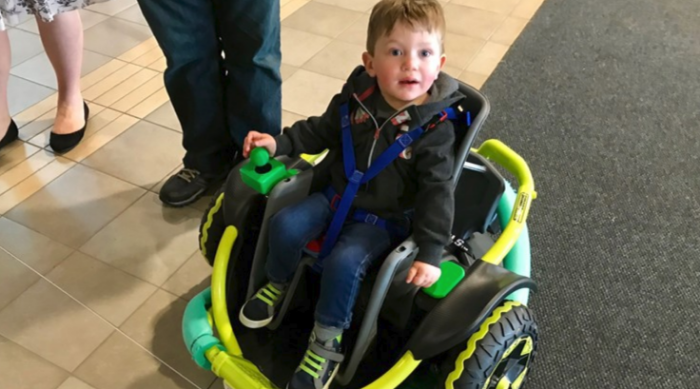 This story truly has a happy ending for everyone involved.

Watch more of the story below. Feeling inspired? Be sure to share this story of hope and kindness with your friends!

Teen Develops App So Nonverbal Sister Can Communicate And Now It’s Free For Everyone!

People often take the ability to communicate for granted, but when you grow up with a sibling who is nonverbal, it changes the way you look at the world. Archer...

If you know anything about stop motion animation, you understand it takes an incredible amount of time, effort, and patience. The film-making technique creates the illusion of movement by capturing...

Our pets are some of the most important companions we have in life, which is exactly why they shouldn't be excluded from the gifting portion of the holiday season. Whether...