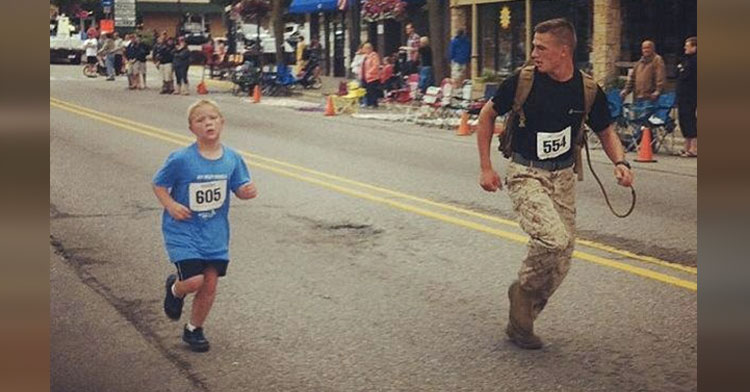 They say that it’s not important if you win or lose; it’s how you run the race that really matters.

In 2013, Lance Corporal Myles Kerr of the United States Marines was back home in Charlevoix, Michigan, running in the Jeff Drenth Memorial 5K with a few of his fellow soldiers. The group had decided to wear their heavy uniform boots and fatigues in the race, and since he was in the best shape of his life Myles had every intention of coming in first. 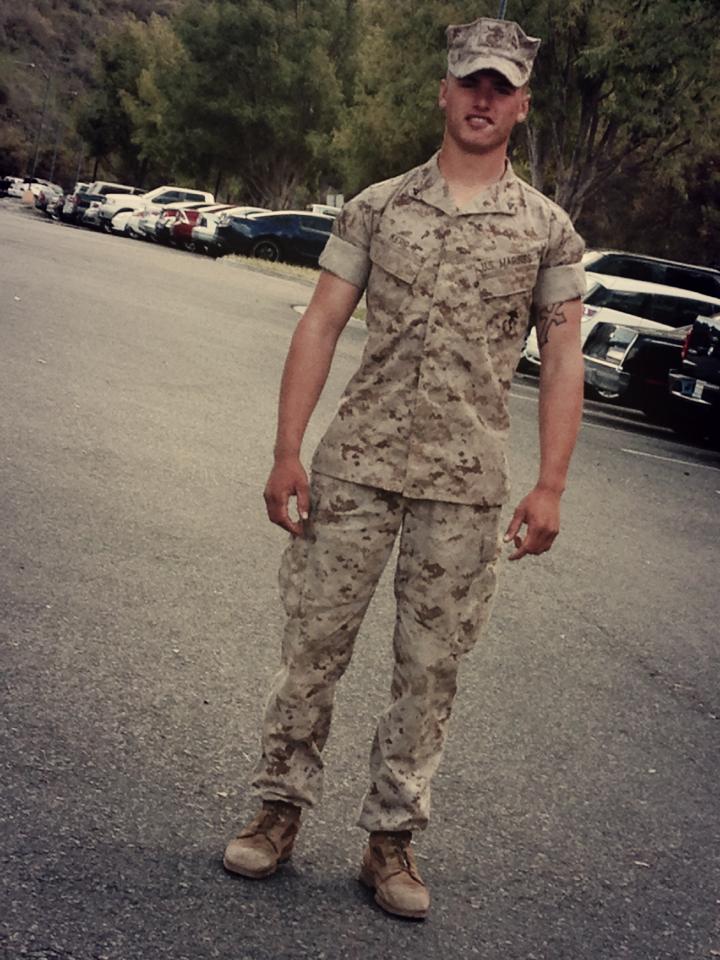 But as Myles was running he happened to notice a young boy running all by himself. Boden Fuchs, age 9, had been running with a group when they became separated. The boy was struggling to keep up, and as the Marine strode by him he couldn’t help but slow his stride to see if there was anything the child needed.

“He was walking when I ran by him,” Myles explained. “I looked at him and said, ‘Hey, little guy, you alright?’ And he said, ‘Will you run with me?'”

In spite of the fact that Myles’s friends were way ahead, he didn’t hesitate to slow his pace to match Boden’s. Whenever Boden wanted to quit Myles was there to urge him on, encouraging him to finish the race and assuring him that he’d stick by his side through every painful step.

Together Myles and Boden crossed the finish line just shy of 35-minutes — dead last for Myles’s age group. Unperturbed, Myles helped Boden locate his family and then went on with his day. What he didn’t realize is that a family friend had snapped a photo of Myles running with Boden, and that picture would soon go viral. 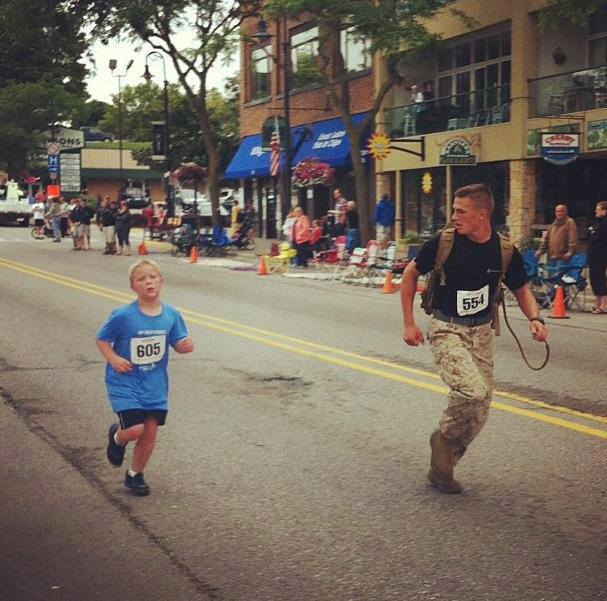 “I just thought it was cool someone actually got a picture of me running with him,” Myles said. “Then, my recruiter ended up posting it and that’s when it took off.”

The picture was shared around the web millions of times. People couldn’t wait to praise Myles for his selfless decision to lose the race he’d been enjoying just so that he could help this young boy cross the finish line. Boden’s family even reached out to give him a $100 gift card to a local restaurant. Yet for Myles, his action that day was nothing out of the ordinary. As a Marine, he prides himself on his valor in all areas of his life. 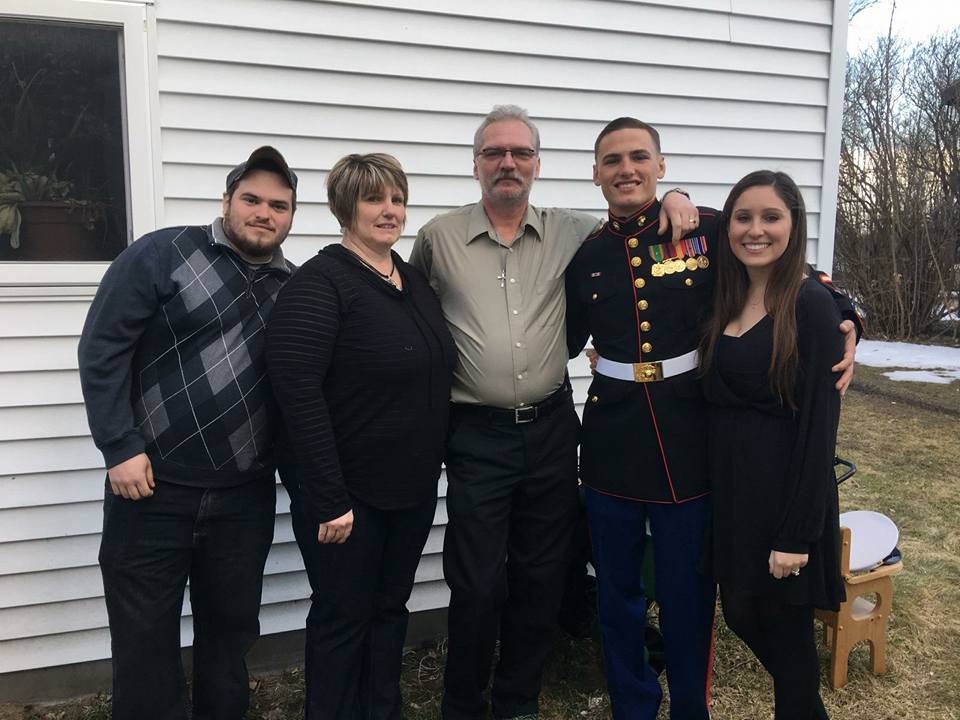 Obviously we’re not all Marines, but we can all learn a thing or two from Myles’s actions during the race. It’s all too easy to focus on our own wants and needs while ignoring the plight of others around us. What’s more challenging is to put our desires on hold and focus on being of service to others.

Share this story to remind everyone that in life, there is often more than one way to win a race.