Imagine you’re just going along with life as usual, then your significant other comes home to tell you that they not only signed you up for a reality singing competition – but that you made it!

This is what happened to Jacob Jones when his longtime girlfriend, Faye, signed him up for Britain’s Got Talent. So, when it came time to stand in front of the four judges, Jacob had a sneaky plan up his sleeve. 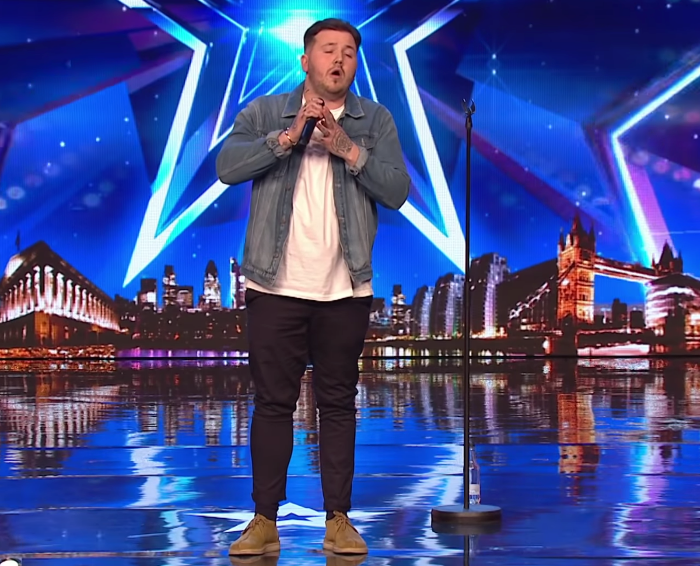 When asked what he was going to sing, Jacob told the four judges that he’d be performing “You Are So Beautiful” and that he’d be singing it right to Faye.

Jacob’s act got off to a bit of a rough start when Simon asked him to start over using his “real” voice rather than the “imitation” raspy voice he had been singing with. So, with no background music, Jacob sang without any imitation and blew everyone away. 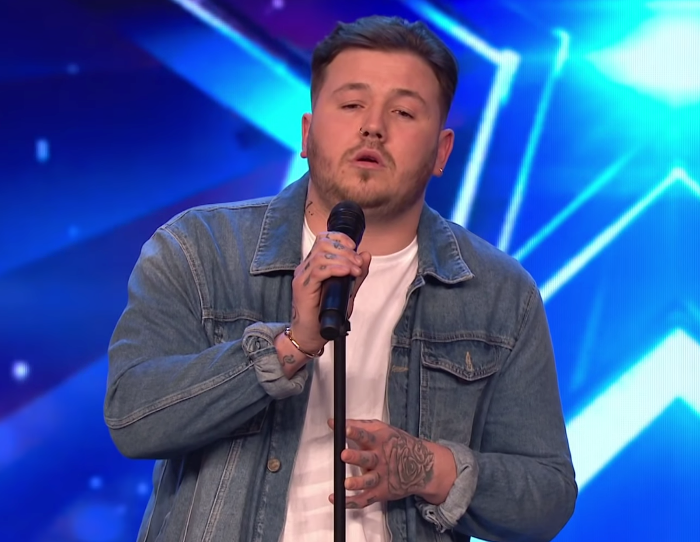 When he finished his second try, all four judges gave him a “yes”, meaning he would move on to the next round. But, unlike other contestants, he didn’t jump around on the stage celebrating. He said he promised himself that if he got four yeses, he was going to try for a fifth. So, he asked Faye to join him on stage. 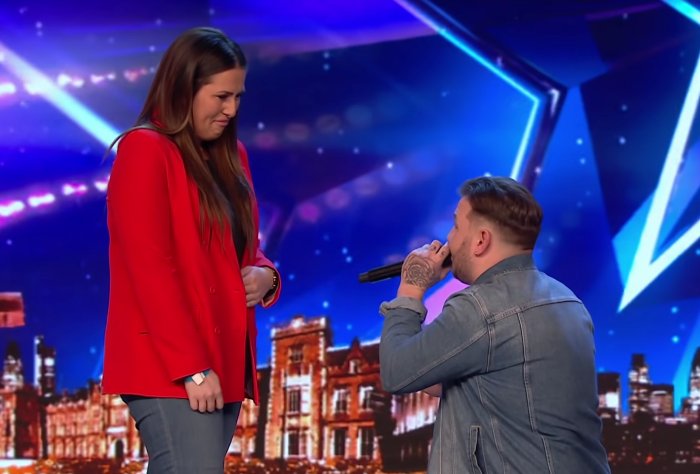 Faye, the judges, and the audience were in shock as Jacob got down on one knee and declared his love for his girlfriend. He spoke of her encouragement and how she always believes in him and asked her to be his wife (which the entire audience was eating up). 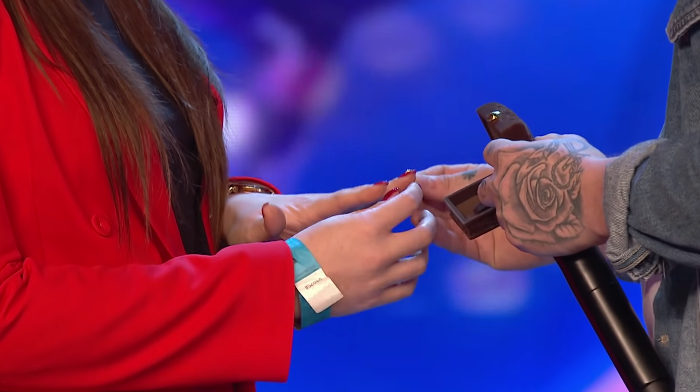 Faye, of course, said yes. Making Jacob the first Britain’s Got Talent contestant to walk away with five yesses – one of which may be a little more rewarding than the others. 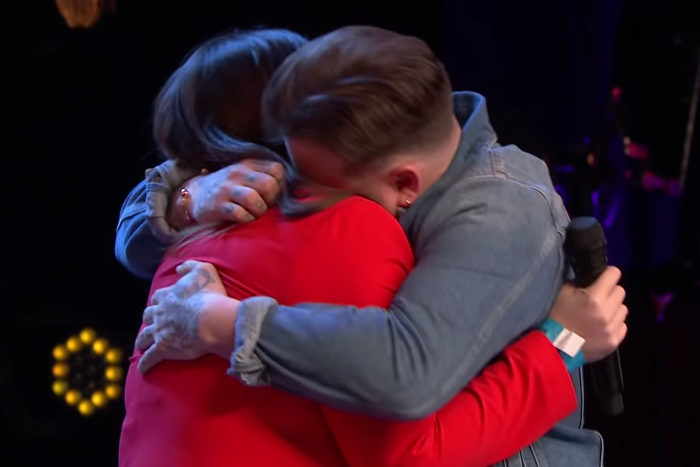 Jacob (and Faye) got a standing ovation from the judges and audience – and a double thumbs-up from Simon! There’s no doubt these two will continue to encourage and believe in each other for the rest of their lives.

Watch the heartwarming video of Jacob’s audition and proposal below and be sure to share it with your friends!