We all say that we respect and honor our military personnel, but every so often someone puts their money where their mouth is.

Alyssa Zehler had just completed a five week class at the Niagara Falls, New York Air Force Base and was excited to celebrate with her classmates. All eighteen of the newly-minted military members dressed in their camo fatigues decided to go out to lunch at the Fuji Grill. 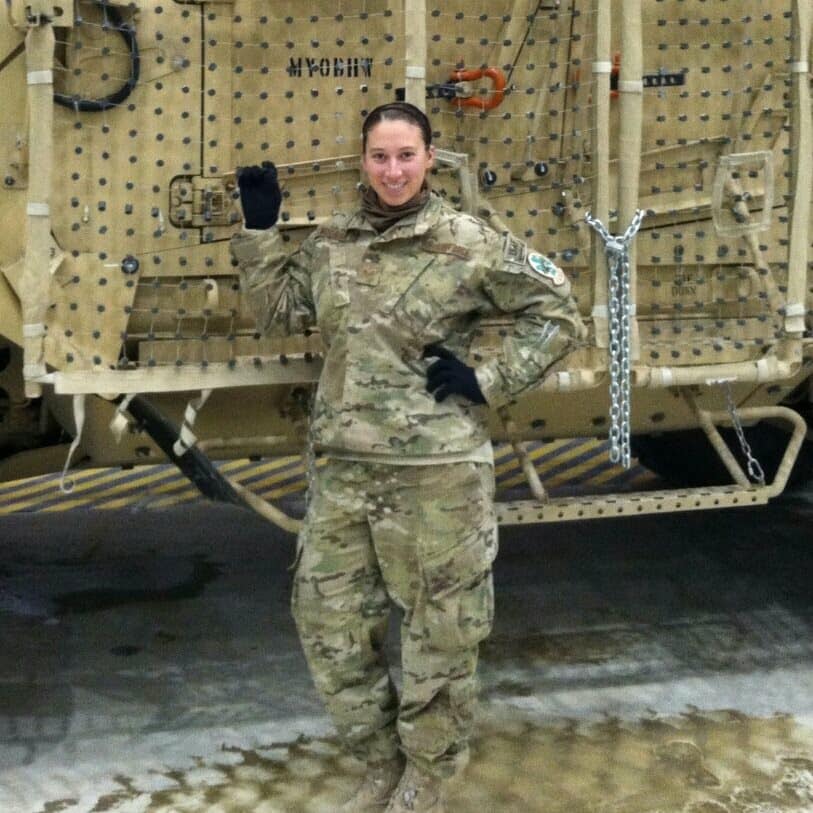 Towards the end of their meal the group was delighted when a couple and their three children stopped by their table to thank them for serving. They chatted for several minutes and the woman offered to take a group photo with Alyssa’s camera.

“This woman offered to take a picture, a group photo of us, she had her family there, her two sons and her daughter with her husband and she’s talking to us and she thanked us for our service,” Alyssa explained.

The group thanked the family for their support of troops around the world, and it was altogether a sweet encounter that made everyone involved happy. What the group didn’t realize at the time was that they were in for an even bigger surprise.

As the large group finished up and asked their server for the check they got the shock of their lives. Their server informed them that their bill, including all eighteen meals, drinks, and appetizers, had already been paid in full. Not only that but the anonymous couple had even tipped the servers and kitchen staff on their behalf as well!

Alyssa and her friends were gobsmacked as they realized how much someone had just plunked down out of respect for their service. She immediately shared the group photo on Facebook with a thank you note to the generous family who had made their day.

“To the couple that paid for 18 meals at Fuji Grill in Niagara Falls for lunch today, thank you,” she wrote. “We are without words, and beyond grateful for your generosity. You brought some of us to tears and it is something we will never forget.” 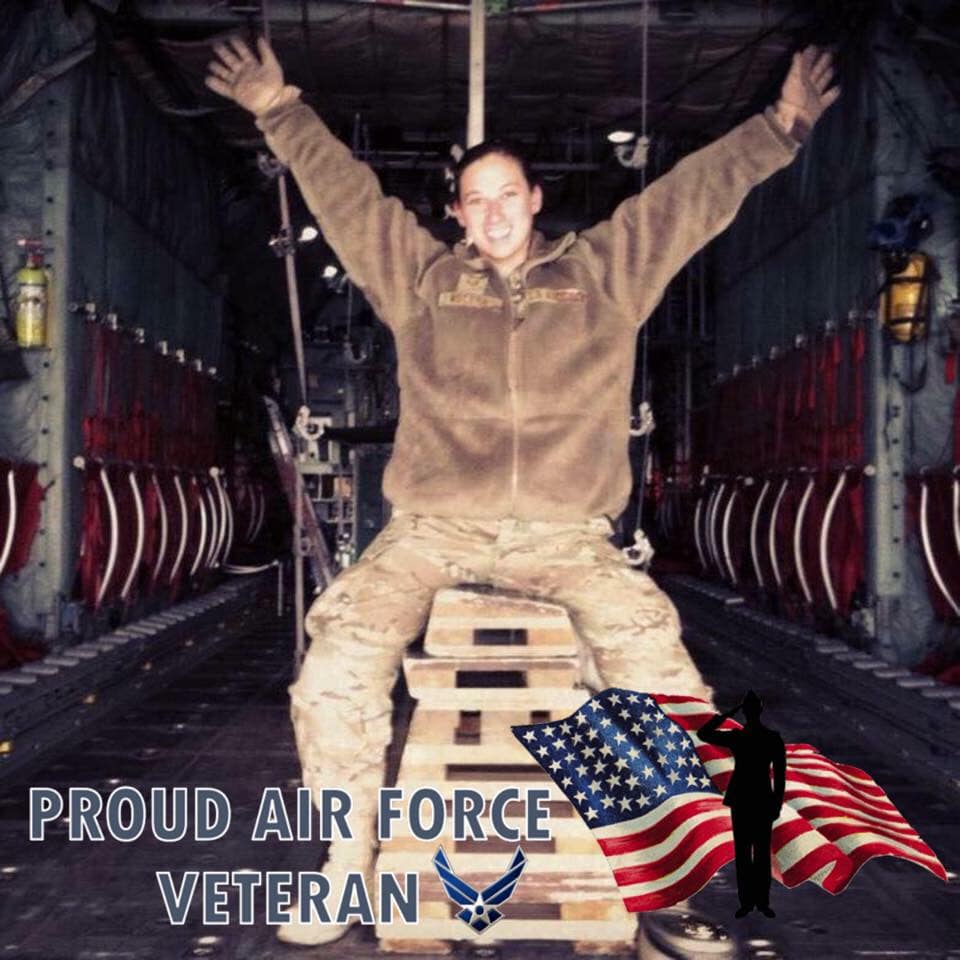 We may not all have the kind of money where we can afford to buy eighteen meals for our service people, but we do all have the ability to show our gratitude in other ways. Often just buying a veteran a coffee or even simply saying thank you is enough to show how much they mean to us! We are so grateful for all that you do to keep us safe.

Share this story to encourage more acts of kindness for our military members and their families.