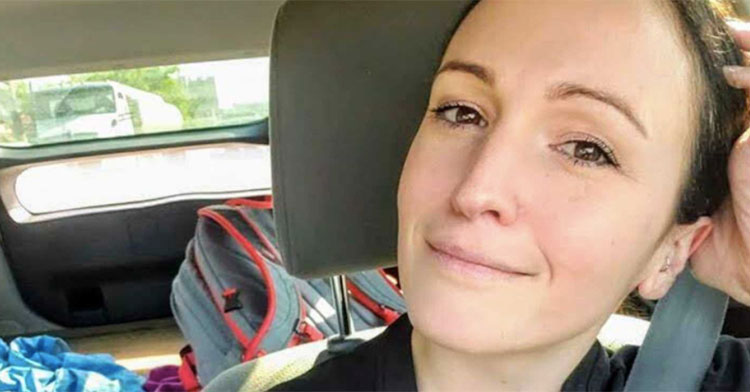 ‘I know this may sound strange, but you can drive my car t...