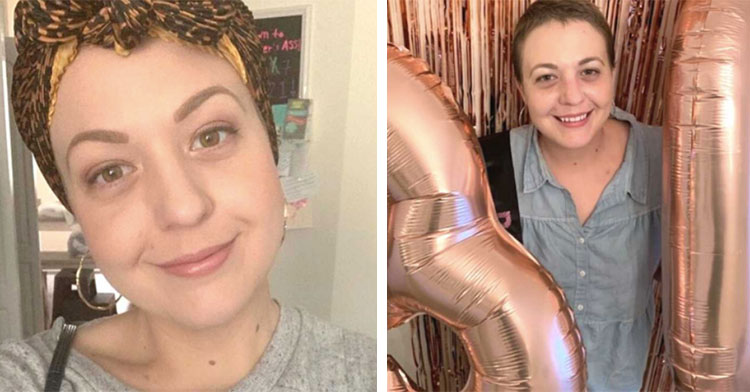 ‘The doctor entered the room, crying. ‘We found masses a...