Confession: Summer break has not quite turned out the way I’d envisioned.

Don’t get me wrong, there have been so many amazing moments that I’m thankful for, but my visions of happily playing at the park and splashing around in the pool with my 3 year-old have ended up looking more like a duel scene from a western at times. The strong will in this child is only met by my own, and although I know his smarts and determination will serve him someday, it makes for some long days now, with nearly constant struggles over the tiniest of requests.
​

I’m not sure anything in my life has been such a test in patience–choosing to react in the way I want to model for my son, rather than in the way my ego would like to out of frustration.

Each day is a mix of the highest of highs…
“Mommy, how’d you get so beautiful?”
“Mom, I love you more than anything.”
Hugs, kisses, cuddles.

And the lowest of lows…
Meltdowns before we’ve even had breakfast.
Attempts at napping that feel a bit like alligator wrestling.
“Mommy, you’re not making me happy today.”

I have a Master’s in Educational Psychology and years of experience successfully working with students using Conscious Discipline and other strategies of positive reinforcement yet, with my own child, I feel as if I don’t know a damn thing sometimes. And that’s where the shame kicks in:  I know what to do…I know what works…how can I be more successful with another’s child than my own? What kind of mom….

And so it goes.

The answer, of course, is that it’s a whole different ballgame when the strong emotions of love for your own child are involved; they can trigger you like no other. Some days I’m on my game & we have a beautiful, peaceful day. Others, the stresses and distractions of life mount up and we have “one of those days”. Yesterday was one of them. I was frustrated, he was frustrated, and we were going round and round. The day felt like a sweater three sizes too small that I was constantly trying to wriggle out of. He was in resistance, I was in resistance, and I finally realized it was time to have a come-to-Jesus moment with myself if I wanted this summer to turn around. I also knew that moment needed to happen in the stillness, not in the chaos. So I called in reinforcements–sleepover at Mimi’s tonight (thank God for grandmas).

Once the house was quiet, I sat down and got still. The words of a friend of mine who had just had a baby immediately echoed in my head: “I feel like I was just born to be a mom”. The tears of guilt started to flow and the first thought that came out of the mounted frustration was “Maybe you do girl, but not me–maybe I’m just not cut out for this.”

I can recognize on this quiet next morning after a good night’s sleep that I was feeling that mostly out of frustration. Just as I can recognize that my boy’s not “bad” when he’s frustrated, I can also recognize that I wasn’t a “bad” mom for having these thoughts, I just needed a break. The truth is–sometimes I feel like I’m nailing motherhood & sometimes I feel like I’m failing motherhood. But I also think there’s some truth deep within that frustrated thought I had: the one where I thought to myself “Maybe I wasn’t born to be a mom“.

The truth is, I don’t believe my sole purpose in this life is to be a mom, although I do think it’s a huge part of it; just as I don’t think it’s my purpose in life to be a teacher or wife.  Because I don’t see our purpose as any particular role we play, but rather how we show up while doing it.  While I admit to often falling short, I do strive to show up in the best way I can every day and to use the hard times as fuel to learn, grow, and become better.

It’s easy to be kind and contribute positively when we’re not being challenged, but I’ve come to believe this particular boy, with all his big heart and strong will, has been given to me to right on purpose–to help improve my imperfections and my shortcomings.

In addition to the reverse being true, he might just be my greatest teacher.

I’ve never been a patient person, it’s been a struggle my whole life. What better teacher than my son?

It’s my nature to give up on difficult things quickly–perseverance has always been a struggle for me. What better teacher than my son?

Asserting myself and standing in my power have never come easily–what better teacher than my son?

In other words, through my frustrations & difficulties, maybe the characteristics in me that need the most cultivating can be developed.

And about the second part of that frustrated thought…the part where I thought to myself “I’m just not cut out for this“?  That part I can’t agree with in the stillness of this next morning.  Because, no matter how frustrated I get, I always return to this truth: I AM SO cut out to be this boy’s momma. I will take on these struggles over and over for the privilege of raising this boy and growing into the woman that I was meant to be. He might just be one of the greatest challenges of my life, but he’s also my greatest reward. 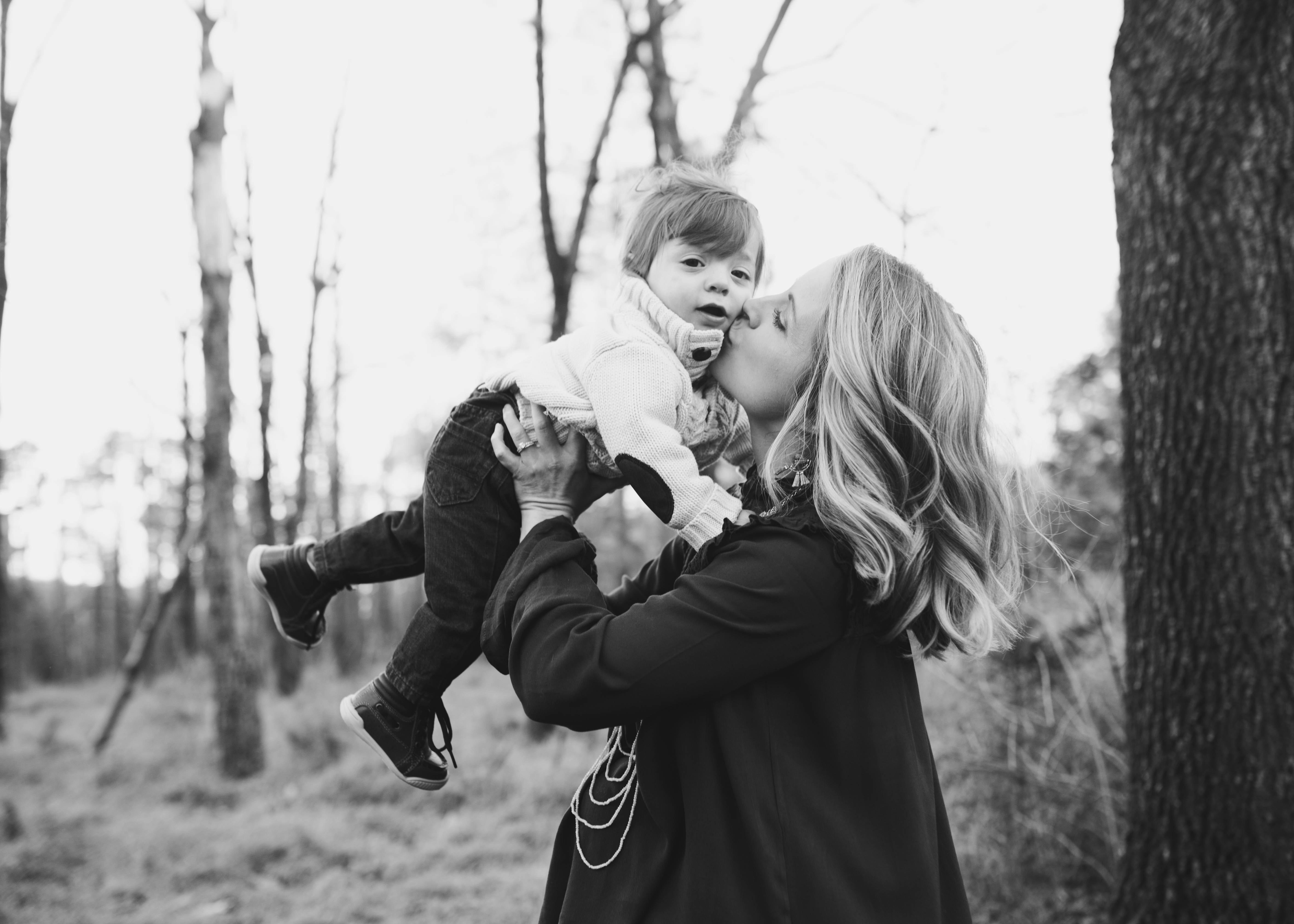 Photo by Rose Dudley from Pexels 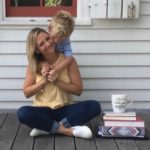