On November 4th, a devastating tragedy in South Sudan killed 36 people when a cargo plane crashed shortly after takeoff.

As rescuers and emergency crews arrived on scene they assumed there would be no survivors… until they heard a muffled cry from the wreckage.

A frantic search revealed a modern day miracle buried under the rubble. 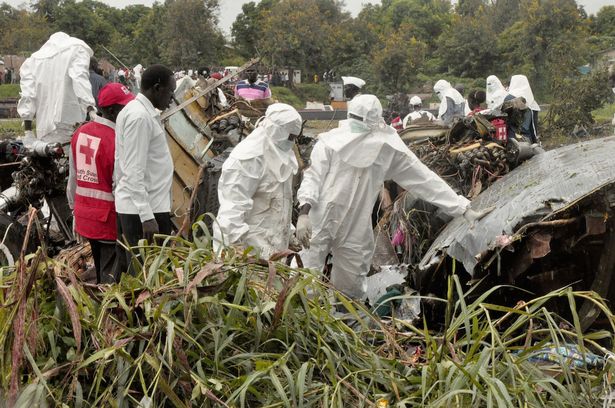 13-month-old Nyloak Tong was found lying on the chest of a man that was unconscious and barely breathing… but alive. 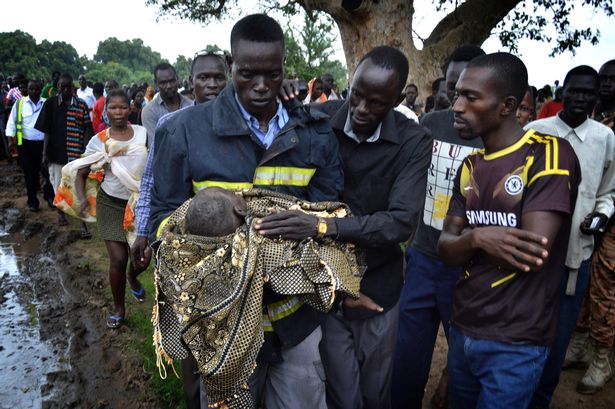 Rescue workers rushed the duo to the hospital where the heroic man, Wuor Arop, was treated for 6 fractures in his limbs and a minor head injury. 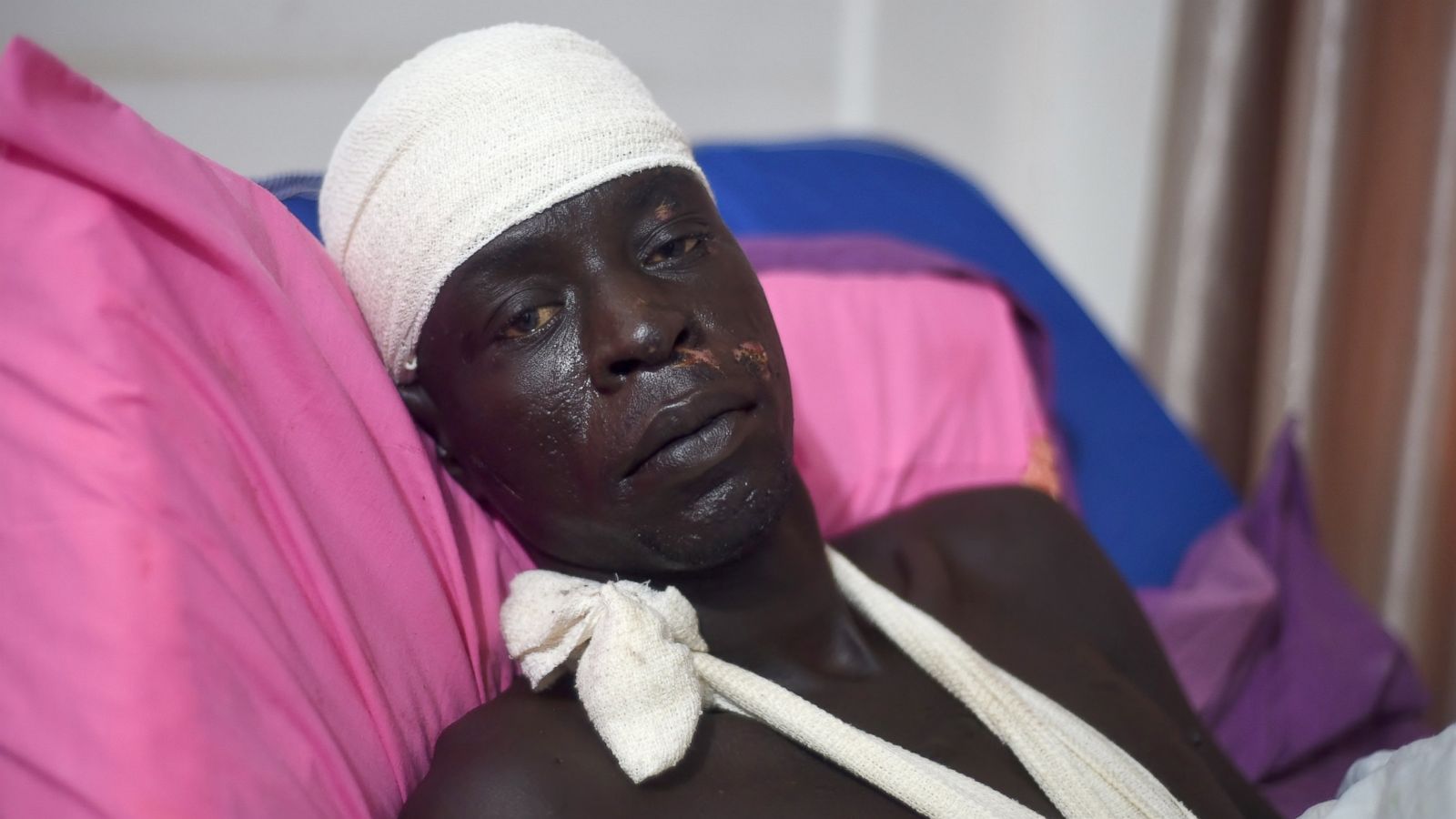 Arop remembers everything up until the plane hit the ground, “Shortly after takeoff other passengers started shouting that the plane was crashing. I grabbed the baby… she was near me,” he told The Associated Press from his hospital bed. 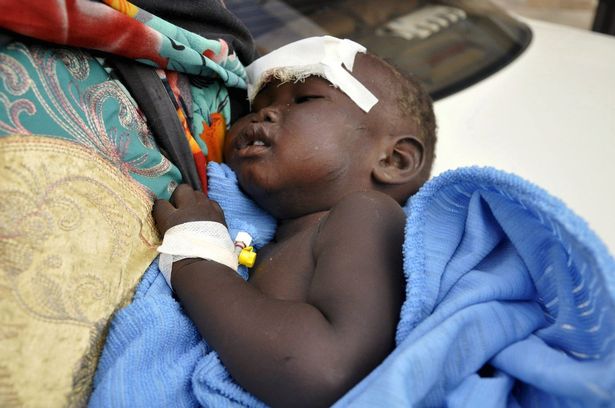 Nyloak miraculously escaped injury with only a few scrapes and a broken leg. Though her mother and brother were killed in the tragic accident, little Nyloak will carry their legacy for the rest of her life.

There seem to be special things in store for Nyloak. Afterall, if it weren’t for this brave little girl crying from the rubble, who knows what would have become of her hero.

The takeaway: always seek to protect others. Even when it seems hopeless, the amazing can happen.