It’s not the cards you’re dealt, it’s how you play them.

It sounds trite, and you’ve definitely read this on one motivational poster or the other somewhere along the way. But if this little platitude still doesn’t hold water, look no further than Patrick “Blake” Leeper, the U.S. Paralympic athlete who’s been medaling in track and field events since he first appeared on the scene in 2011. 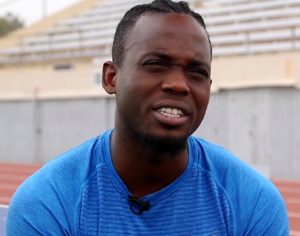 He was born with both legs missing beneath the knee and fitted with his first prosthetics when he was just nine months old. The new limbs allowed him to participate in basketball, baseball, and all the other sports boys his age enjoy. But it was also during one of those games that he had one of life’s defining moments. 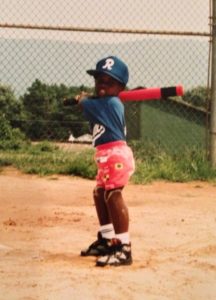 His bat connected with the ball with a “thwack” and (after recovering from shock) he started rounding the bases, ecstatic that he’d finally hit a home run! All his teammates would finally accept him and shower him with praise, and his dad would be so proud! In fact, his dad was right there at third base, cheering him on! He chugged his little legs as hard as he could and surged forward, getting closer and closer, he was almost there …

And then his leg fell off. 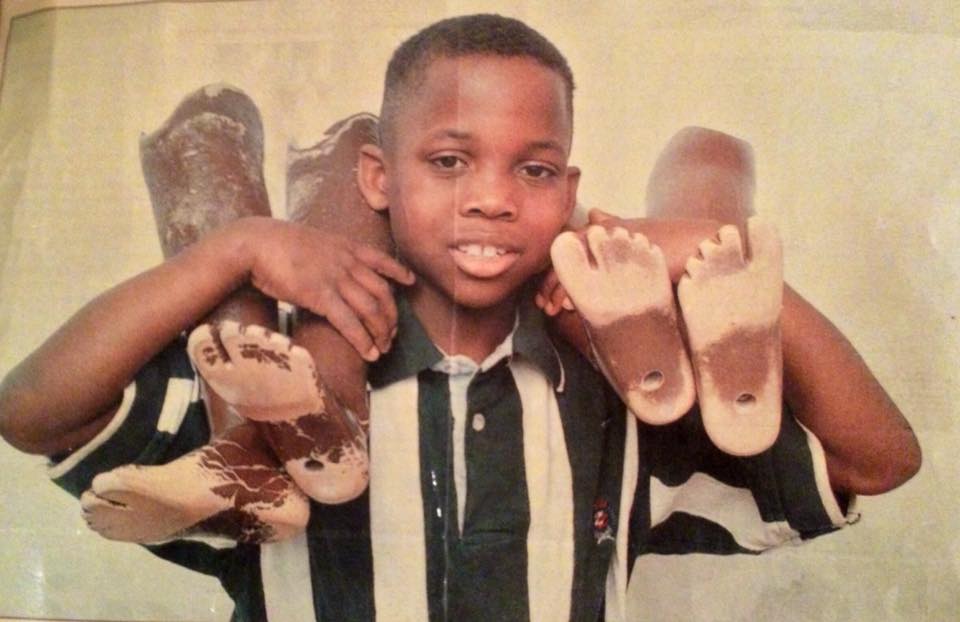 That’s a question all of us would ask ourselves, given the same situation. But he realized that self pity was also self defeating, and that he was asking questions about something he couldn’t do anything about. If he stayed stuck in that place, he’d never move forward, never feel the satisfaction of finally hitting a homer. (Much less breaking a world record previously set by his fellow Paralympian, Oscar Pistorius.) 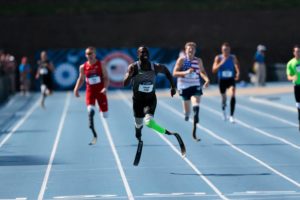 He overcame that first big disappointment, dusted himself off and moved forward, refusing to admit defeat or listen to the naysayers. 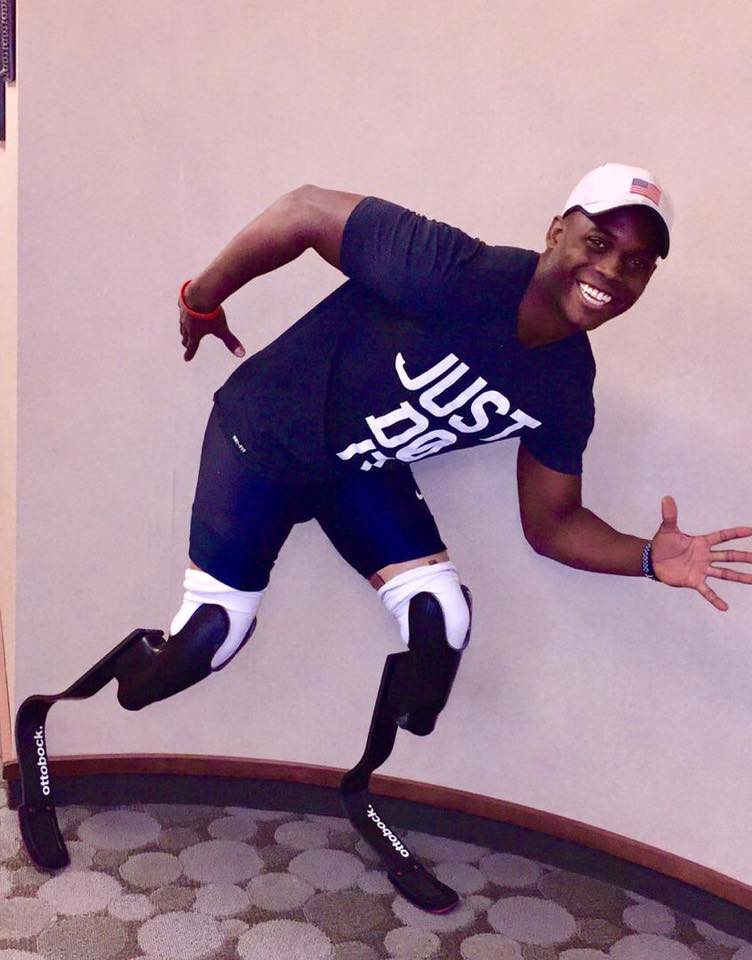 And from the moment he started pounding his high school track with his new set of running blades, feeling the wind blasting across his face and the sweat trickling down his skin, the cheers coming from the stands as he sped past, his path was set: He was going into track and field. 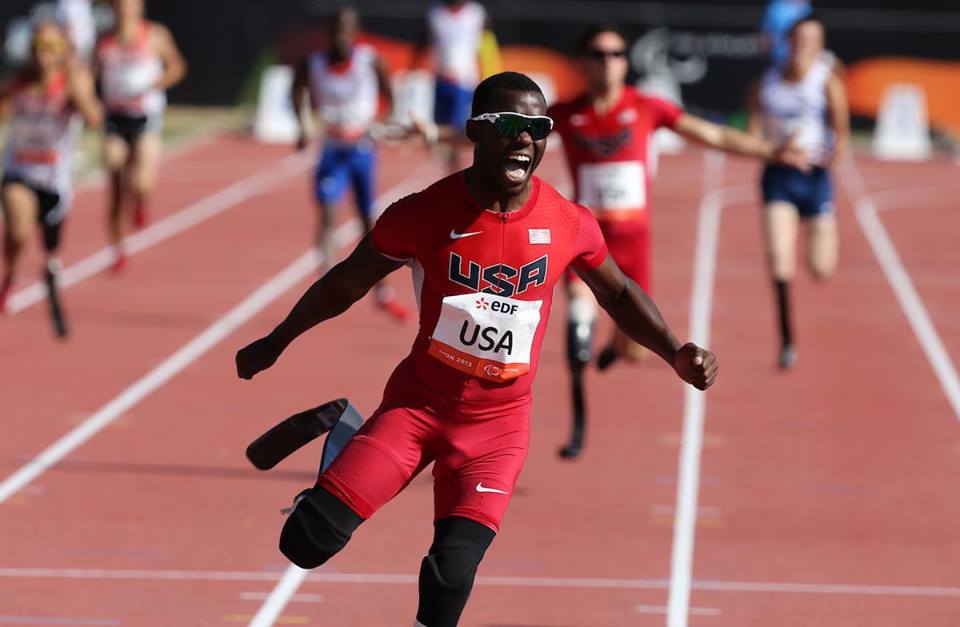 My story is that anything is possible. You can do anything as long as you set your mind to it and as long as you focus hard and you put 120% effort in whatever task that is at hand.

Can you believe this guy?! 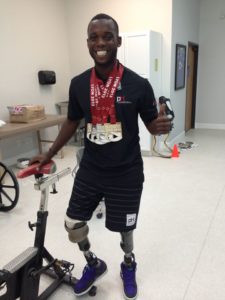 Watch the video below to hear him talk more about that long-ago t-ball game, and his second “defining moment” in high school, both of which combined to define the rest of his life. Oh, and speaking of defining things: Blake doesn’t let the fact that he doesn’t have legs define him at all. What most would view as his “disability” is, in fact, “my ability.”

Share this man’s story to spread more of his can-do spirit!

Blake Leeper: The Day I Stopped Asking 'Why Me?'

Posted by The Daily Goalcast on Wednesday, August 8, 2018