When Robert Olson was admitted into the hospital for difficulty breathing, his daughter Roberta had a sinking feeling that this time, he wasn’t going to be coming home.

Robert’s difficulty breathing was the result of an “episode” related to his ongoing heart condition. Because of his age, doctors can’t give him a pacemaker, so Roberta stayed by his side at the hospital, fearing the worst … but then she met his nurse, Brenda Buurstra. 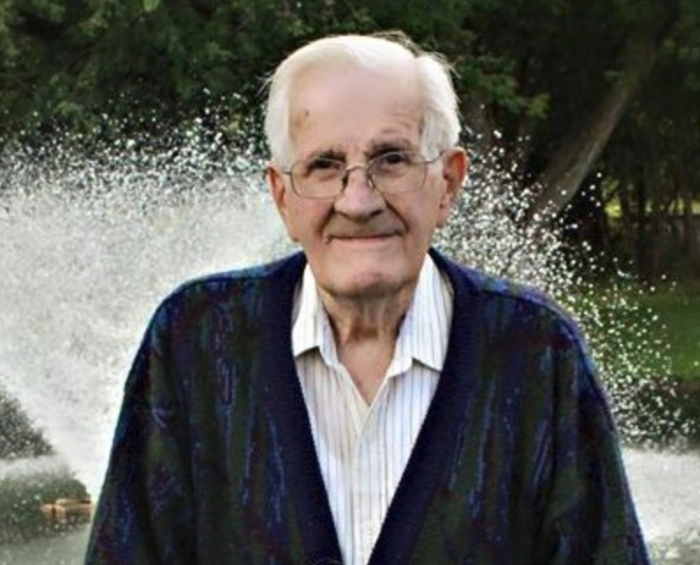 Brenda cared for Robert throughout his hospital stay. When he was first admitted, he was unable to speak more than one or two words at a time. Still, he built a trust with Brenda and, as he was able to communicate better, began talking to her more and more.

One day, once Robert was able to speak again, he and Roberta were watching a show on Pat Boone. Brenda was in the room with them and chatting with Robert about the program. According to Roberta, her father told the nurse, “I don’t like him, but I like that song his daughter sings,” referring to “You Light Up My Life” by Debby Boone. Brenda told him she didn’t know all the words to that song, but she’d look up the lyrics on the computer. She returned with them printed on a sheet and began singing to her patient. 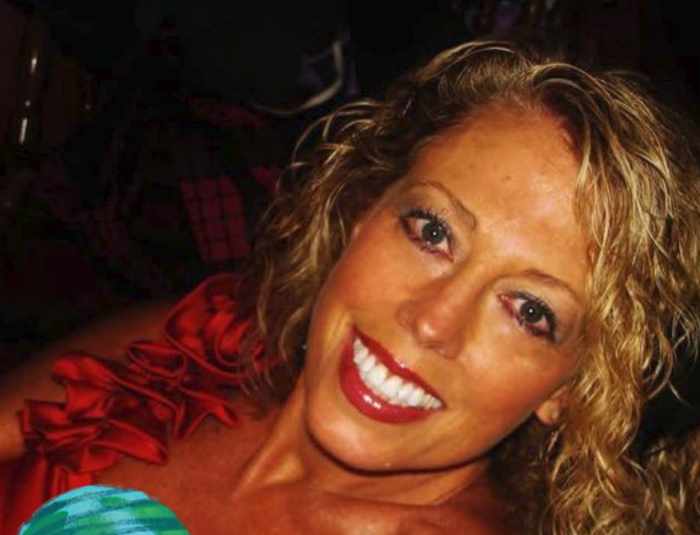 Roberta was blown away by Brenda’s gesture (and voice!) and recorded a video of her singing. In the video, Brenda places her arm on Robert’s as she serenades him. Robert looks right into her eyes with a smile across his face that can be seen even through his breathing mask.

Towards the end of the song, Brenda shares the lyric sheet with Robert who begins to sing along with her, despite being unable to say more than two words at a time a week earlier. 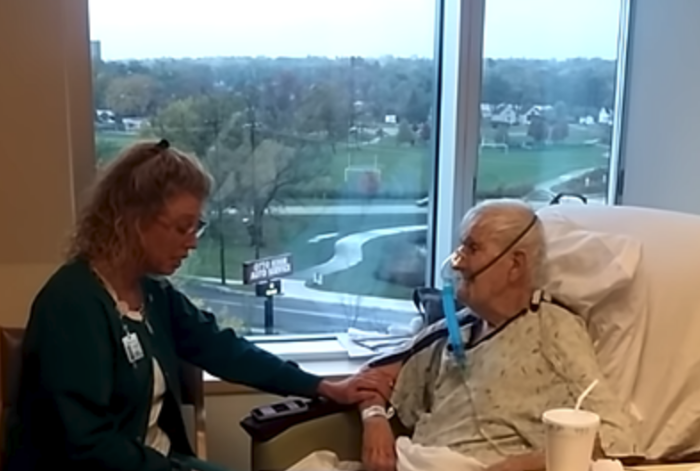 According to Brenda, Robert was “beaming” while she sang to him. She said,

This moment was a turning point in Robert’s care because a week later he was discharged and sent home – despite how grim it seemed when he was first admitted. It is clear that Brenda was a big part of Robert’s turnaround.

Brenda told a local news station that she’s been singing to patients throughout her 14-year career, but that this is just the first time she got caught.

Watch the heartwarming moment in the video below – and don’t forget to share!