The birth of every baby is a blessing… and for Nancy and Will Ray, an absolute shock as well.

You see, the parents from Raleigh, North Carolina, have never not been stunned at meeting each of their children for the first time. And it wasn’t just from the overwhelming joy of welcoming their newborns into the world. 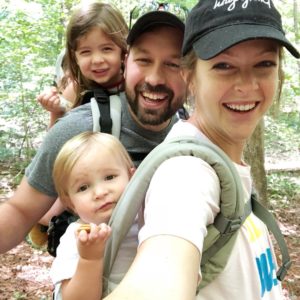 “We had gender surprises with our first two and we were totally shocked that both of them were girls,” Nancy said. So when they were expecting their third, Will understandably needed to know whether they’d be raising three daughters. He wanted to prepare himself mentally if that was the case.

As it turned out, Nancy was pregnant with another girl — at least, according to her ultrasound technician, who checked around the 18-week mark. But when the 32-year-old gave birth in December, she quickly learned the tech got it wrong. 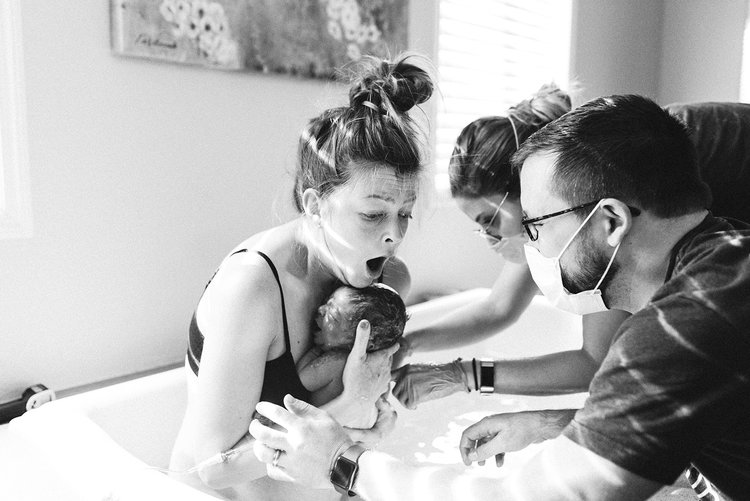 Her birth photographer, Lauren Jolly, captured the sweet, jaw-dropping moment Nancy realized she’d given birth to a baby boy. The photo has since gone viral.

“I was just holding her and saying how beautiful she was and when it was time to cut the cord, I turned the baby over and I said, ‘What is that — is this a boy baby!?'” Nancy said. 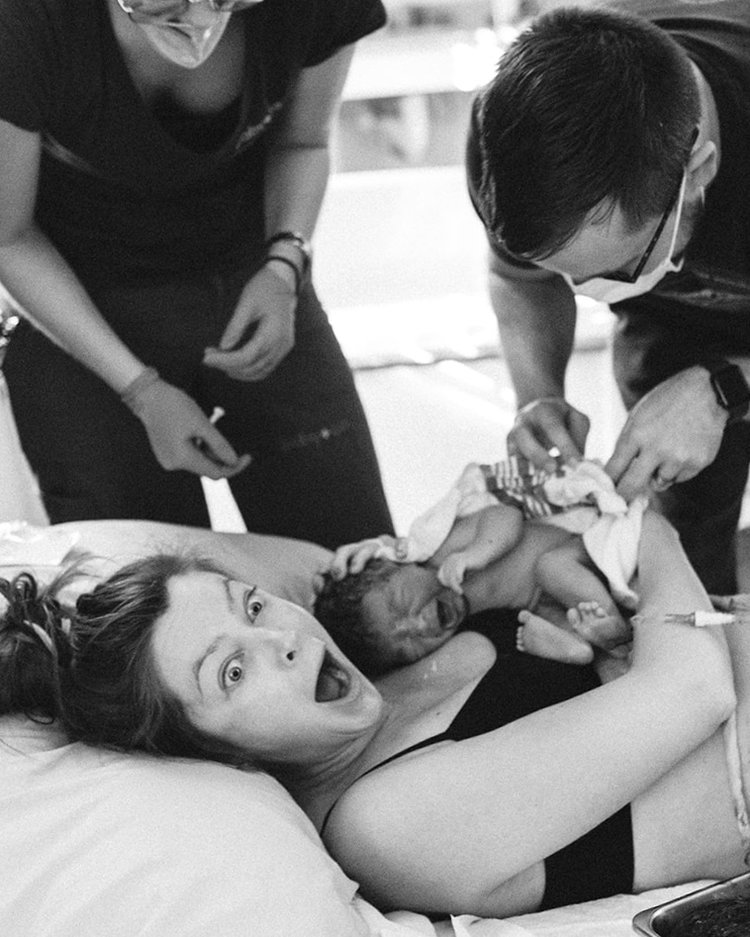 “The midwives said, ‘Yes, we were waiting for you to see!’ My husband runs over to check to make sure it was really a boy and he proceeds to literally fall on the floor. It was just hilarious. We were in shock on a lot of levels.” 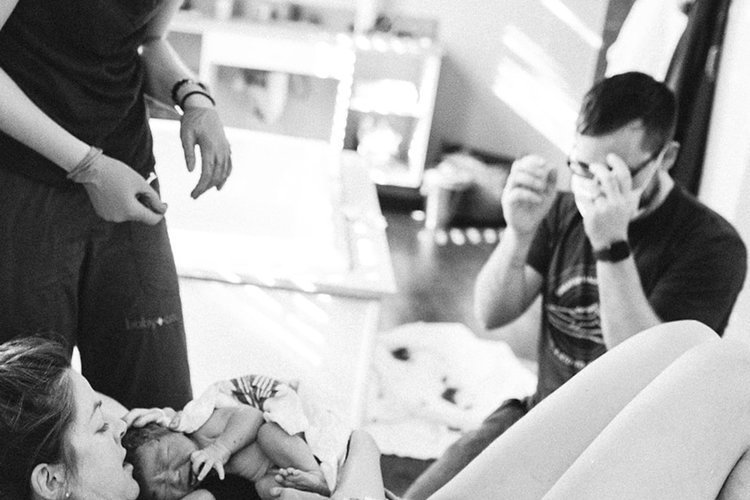 So much for no surprises this time, right? While the new parents had initially picked out the name Rosie, they took home an adorable little boy named Beaufort. He was born healthy at eight pounds, five ounces, and Will couldn’t be more pleased. 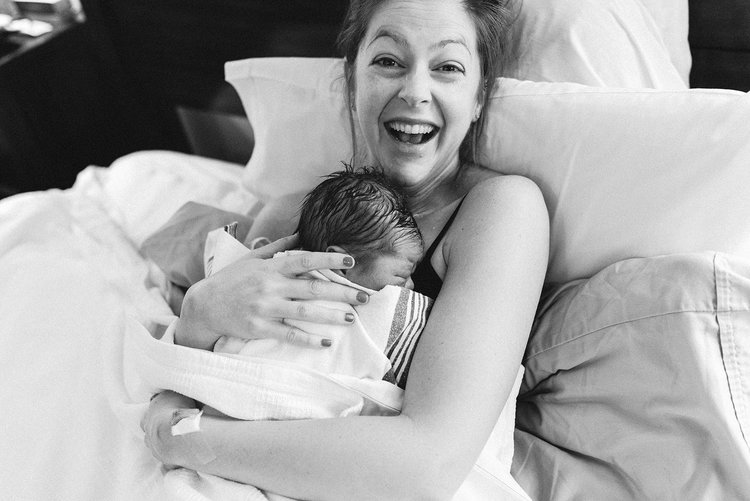 “My husband is the happiest he could ever be,” Nancy said. “He always wanted a boy. He has just loved every second with him.” 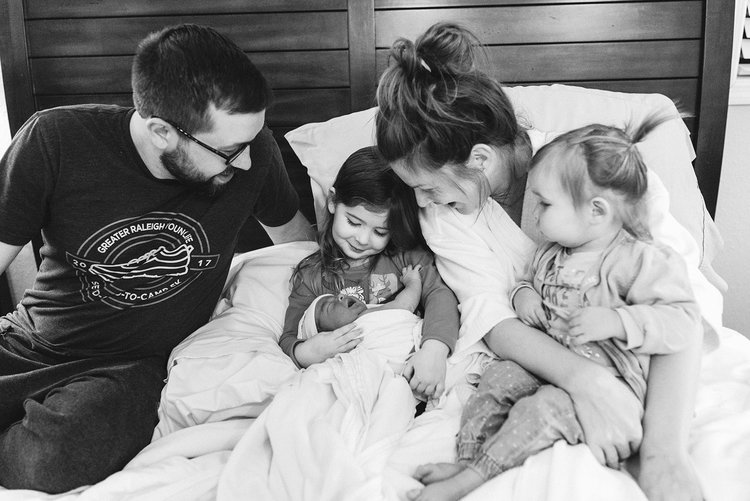 Congratulations to the happy (albeit flabbergasted) new parents on their first son! What a beautiful family. You can read more about Beaufort’s shocking birth over on Nancy Ray’s blog.

Share this story with other parents whose expectations flew out the window during their own babies’ births.