No matter what we experience, everyone should be treated with kindness.

After finding herself at the center of a political scandal at just 22 years old, Monica Lewinsky spent years processing cyberbullying and the ways it harms people. Now she’s ready to share what she’s learned and encourage others through an online program called “Goodness Bot.” 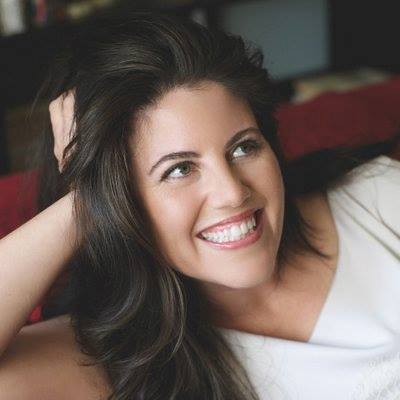 In the 1990s, Lewinsky received widespread cruelty and harassment. The abuse took a huge toll on her, so she retreated from the public eye for almost two decades.

Today, she’s found clarity in the events of her formative years and has become a social media activist. Not only did she give a powerful TED talk that demonstrates how destructive words can be, but she also started working with New York-based company BBDO to directly combat negativity. That’s how “Goodness Bot” was born.

The concept is simple. If you spot a nasty comment on Twitter, you can reply by tagging @GoodnessBot. The automated program will then respond to the original post, changing the language to produce a kind, positive message.

It’s a simple, safe, and effective way to intervene on someone’s behalf, whether they’re a stranger or a friend. Of all the programs Lewinsky has worked on with BBDO, she said this one may have the largest effect on web users because “it could quickly help a target of bullying behavior feel less alone and help bystanders become upstanders.”

Roberto Danino, the creative director at BBDO, said this is a big step in fighting cyberbullying. “If we are making the Internet negative, just changing some of those words can completely change things from negative to positive.”

For Lewinsky, “Goodness Bot” feels like a way to give back to the kind strangers who wrote her supportive letters during the scandal.

“There was a time where getting the mail was the highlight of my day … so I know the power and the impact of hearing from a stranger,” she explained. “That’s what this bot can do. You don’t have to know the person. It’s just passing along the good deed in a way and trying to help someone that you see who may be in pain.” 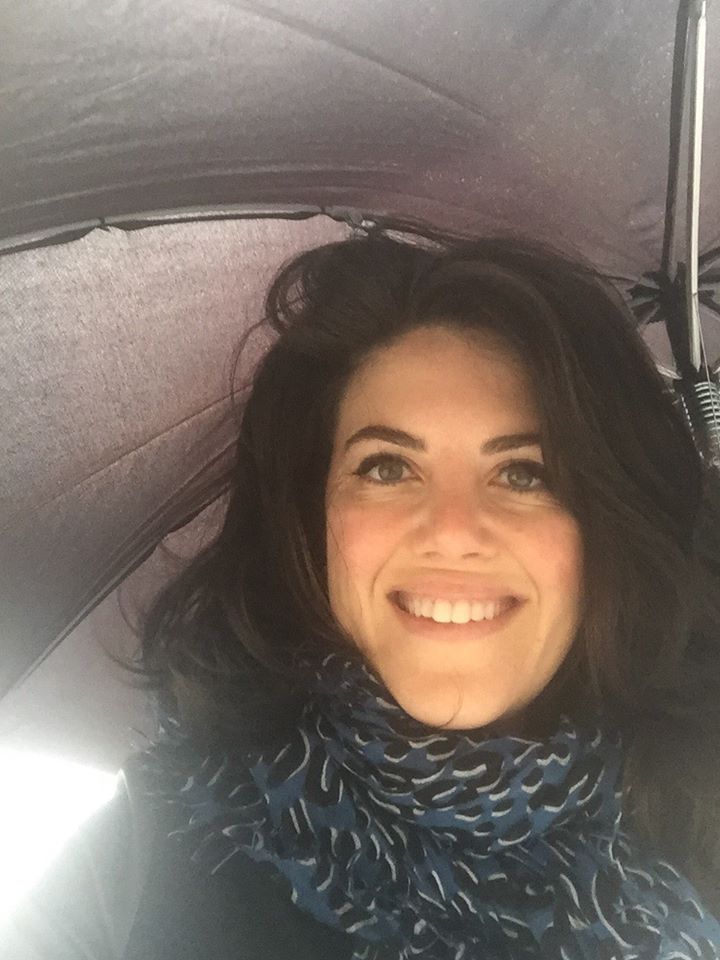 What an incredible way to turn a negative experience into something that can keep others from suffering. “Goodness Bot” is a perfect step to begin replacing hate with love, kindness, and understanding online.

Many parents worry about the effects video games will have on their kids. Countless children have heard the phrase, "video games will rot your brain." But what if they did...

Healthcare workers battling COVID-19 are required to wear personal protective equipment (PPE), but nobody said it had to be boring! Adrian Pe is a nurse in Iloilo, Philippines who recently...

IKEA’s latest release takes going green to a whole new level. In fact, the new product design allows for users to grow food for an entire block or neighborhood, depending...