Every now and then, a contestant shows up on a reality talent show and leaves everyone wondering how in the world they haven’t already been discovered. Mike Jerel is definitely one of them.

Mike has been passionate about music since he was a kid and even studied the subject in college. He’s performed in operas, played in jazz ensembles, and independently released a number of singles. Bottom line: He knows what he’s doing! 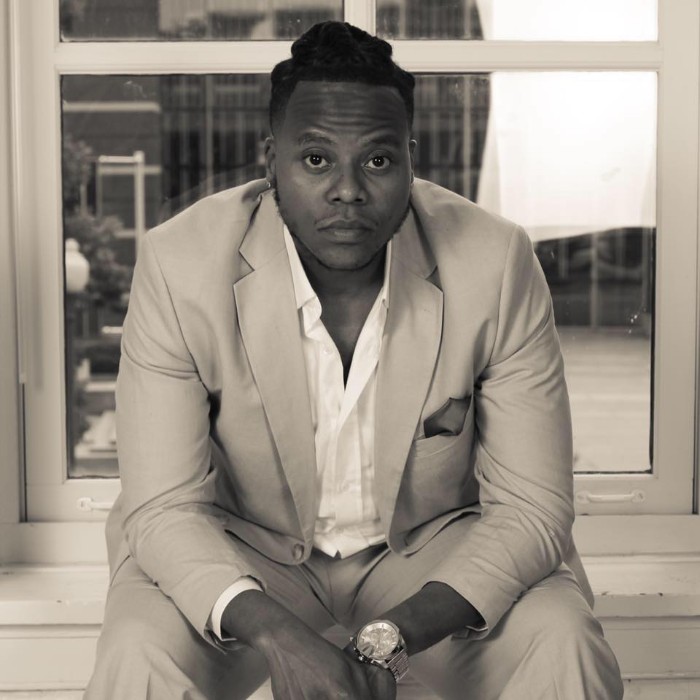 Since he wants to make it big in the industry, he signed up for a blind audition on “The Voice.” Then he selected “It’s a Man’s Man’s Man’s World” by the legendary James Brown and Betty Jean Newsome.

In a video of his performance, we see Mike sitting behind a keyboard wearing a wide-brimmed hat. Since the judges can’t see him, his stage presence doesn’t make much of a difference, but he has plenty of it!

Of course, he doesn’t need charisma because he makes it about five words into the song before Nick Jonas and John Legend turn their chairs around. 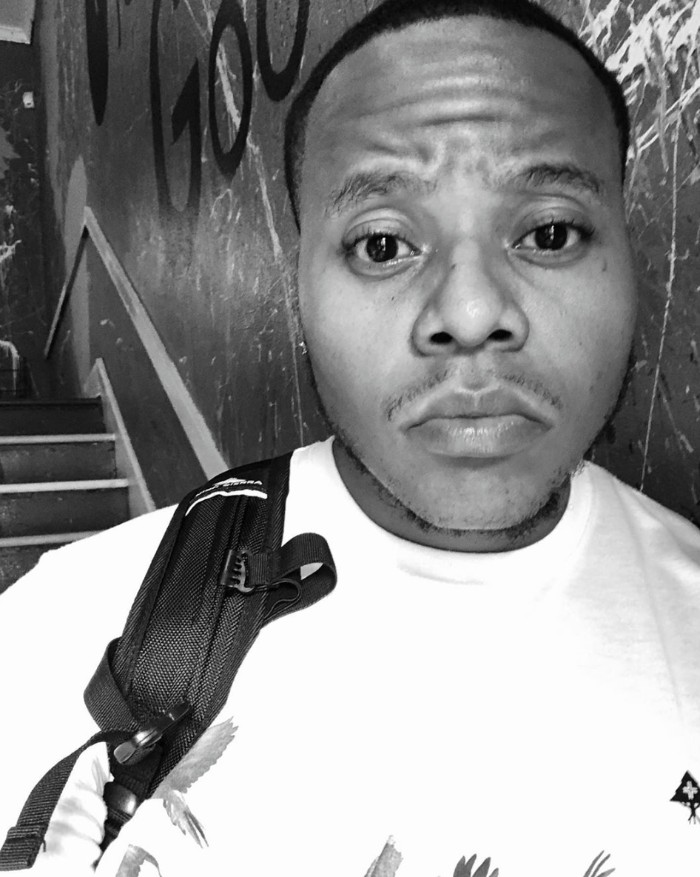 While Kelly Clarkson and Blake Shelton listen to him a bit longer, we’re pretty sure it’s just to add drama to the show. His voice is that good!

By the end, all four judges turn around in awe and even give Mike a well-deserved standing ovation.

Then they shower him with praise and try to convince him to join their team. But in true reality TV fashion, we have to wait a bit longer before we find out which coach he chooses. 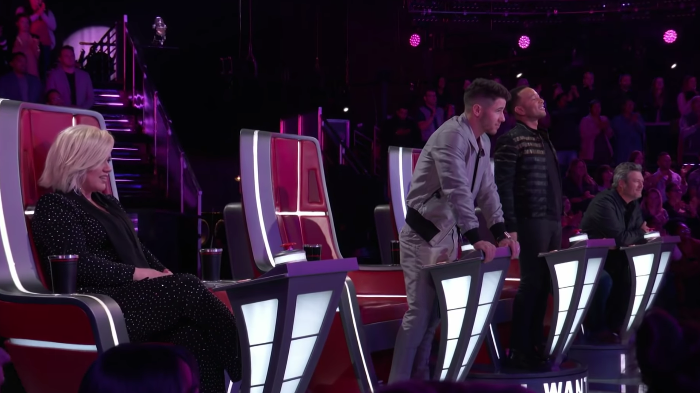 Whether he wins the competition or not, it’s clear that Mike’s musical career is going places! He absolutely crushed it!

Watch the jaw-dropping audition in the video below, and share his tremendous talent with your friends.