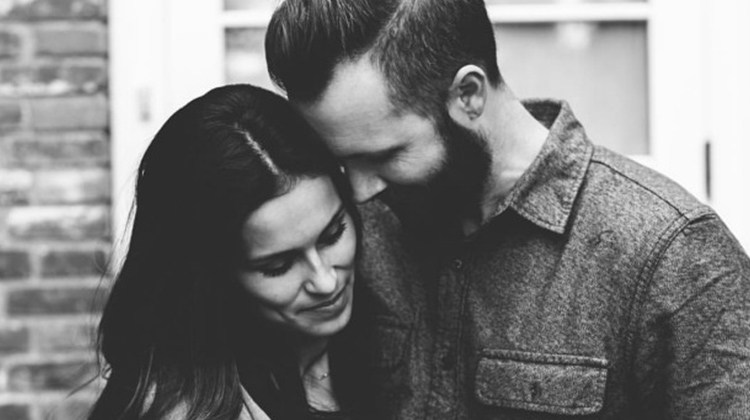 Marriage Doesn’t Mean You Will Be With “Only One Wom...

We all know a man or a woman who avoids commitment like the plague. Their reasons can vary, but for many, the thought of settling down with one person for the rest of their lives is a scary proposition. Some like to ‘play the field’ and others would rather avoid relationships completely – whether because of past hurt or simply preference.

Dale Partridge is an author, motivational speaker, devoted husband and father. He has seen many of his friends throw away relationships because of the aforementioned fear, and decided to take to the internet with his perspective and defend the marriage he holds so dear. Check out his post in full below. 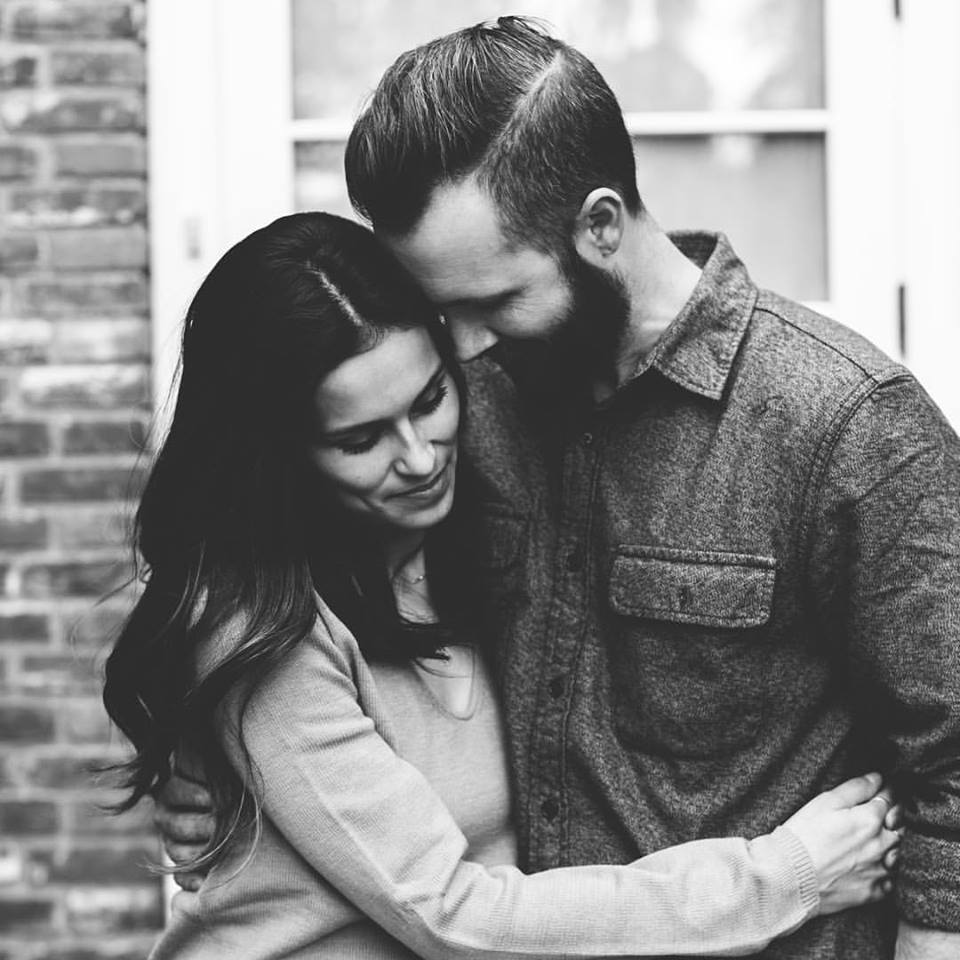 Men are so worried that marriage will leave them with “only one woman” for the rest of their lives.

I fell in love with a 19 year-old rock climber.

Started a family with a 24 year-old mother.

Built a farm with a 25 year-old homemaker.

Today I’m married to a 27 year-old woman of wisdom.

If you’re mind is healthy, you’ll never get tired of “one woman”. You’ll actually become overwhelmed with how many beautiful versions of her your get to marry over the years.

Don’t say no to marriage, say yes and keep saying yes until the day you die.

What a beautiful example of love and devotion to the woman Partridge promised forever. Take his perspective to the bank. Nothing could be more true.