This season of NBC’s “The Voice” is off to a great start, showcasing a wide variety of talent, and thanks to the newest judge, award-winning musician, John Legend, buzz for the talent competition is hotter than ever.

So far, John hasn’t had much luck building up his team. Knowing the stiff competition, he’s even been blocked from coaching multiple contestants by other judges! He lucked out, though, when Maelyn Jarmon hit the stage. 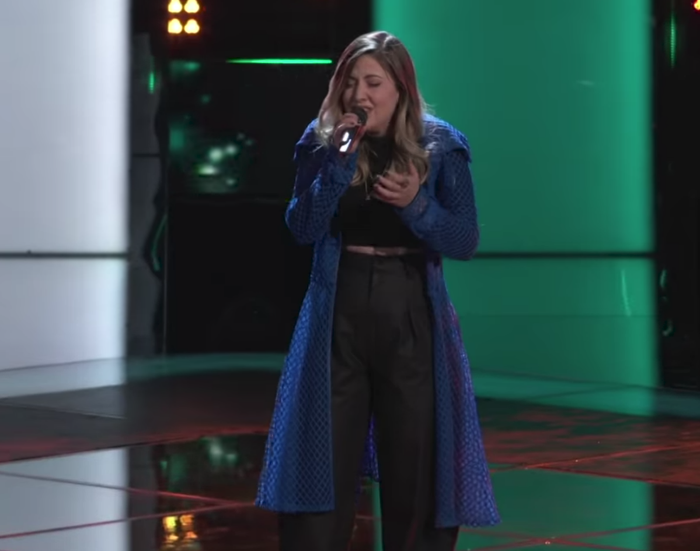 Maelyn chose the classic Sting song, “Fields of Gold” for her audition. The well-known ballad is gorgeous on its own, making it a difficult song to cover. Still, within seconds of Maelyn’s start, Kelly Clarkson, Blake Shelton, and Adam Levine turned their chairs around to soak in the beauty of her voice.

John, however, held out a little longer — even closing his eyes to shout out other senses in an effort to truly take in her sound. 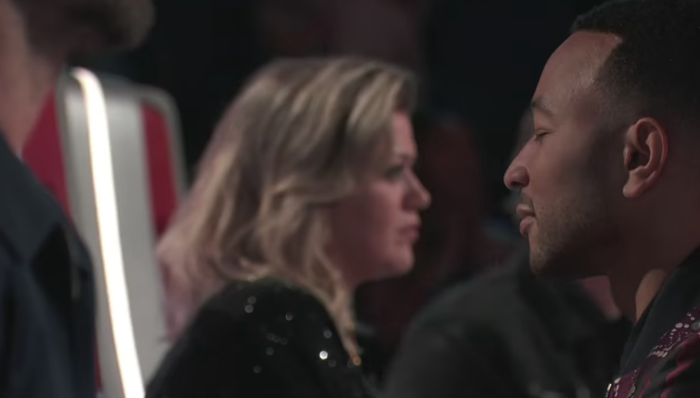 The EGOT (Emmy, Grammy, Oscar, and Tony) award-winner eventually turned around as Maelyn epically wrapped up the song. 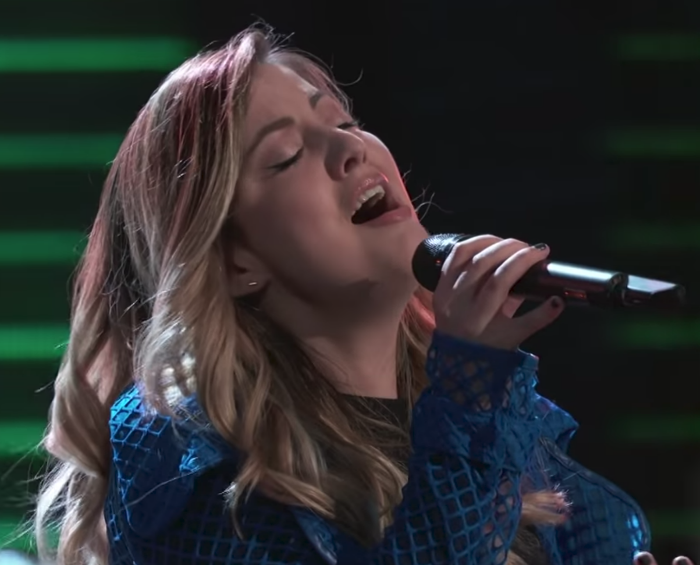 Maelyn seemed to be the only one who was surprised when she finished her performance and was met with a standing ovation from the audience and all four judges. 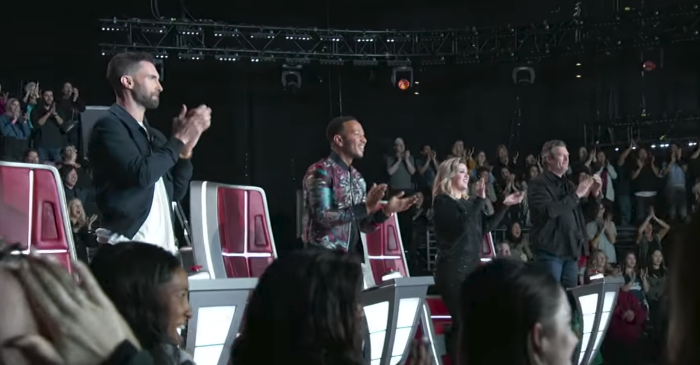 Adam, Kelly, Blake, and John all worked hard to campaign for themselves to be her coach. Per usual, some tried bonding with her over common places they’ve lived. Adam told her that he was the best choice since he’s been on the show for “800 years” while John argued that he gives a “fresh” perspective.

In the end, Maelyn chose John, who called her voice “magical.” 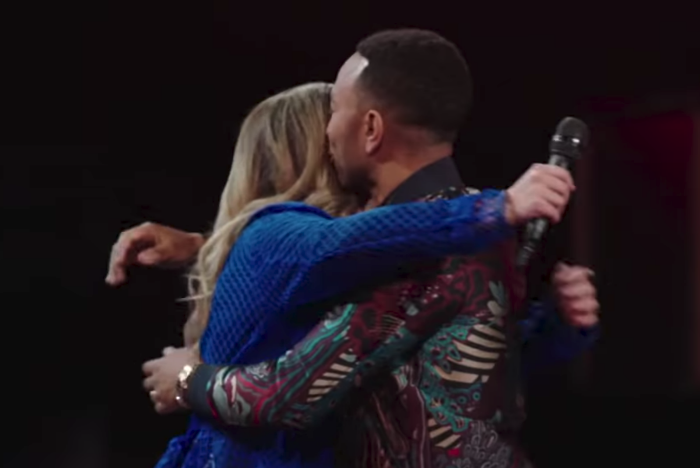 This was a big win for John (and Maelyn) because this contestant’s talent was not lost on anyone. Adam, Kelly, and Blake are probably shaking in their boots at this point. The competition this year will be fierce!

Watch Maelyn’s amazing performance in the video below & be sure to share with your friends!