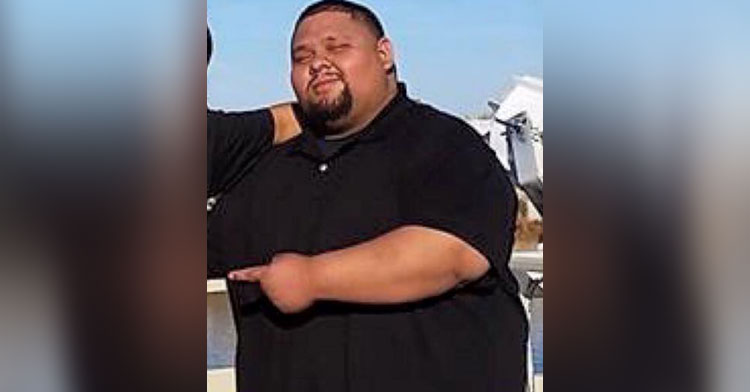 Sometimes it’s hard to get motivated to lose weight until we’re faced with an imperative.

For Jonathan Coronado of Dallas, Texas, that imperative turned out to be his little sister, Denise. At just 13 years old Denise suffered from a rare blood disorder called Henoch-Schonlein purpura that inflames the small blood vessels in the intestines and kidneys. After four years of dialysis, doctors said if she didn’t get a new kidney she would never have a normal childhood. 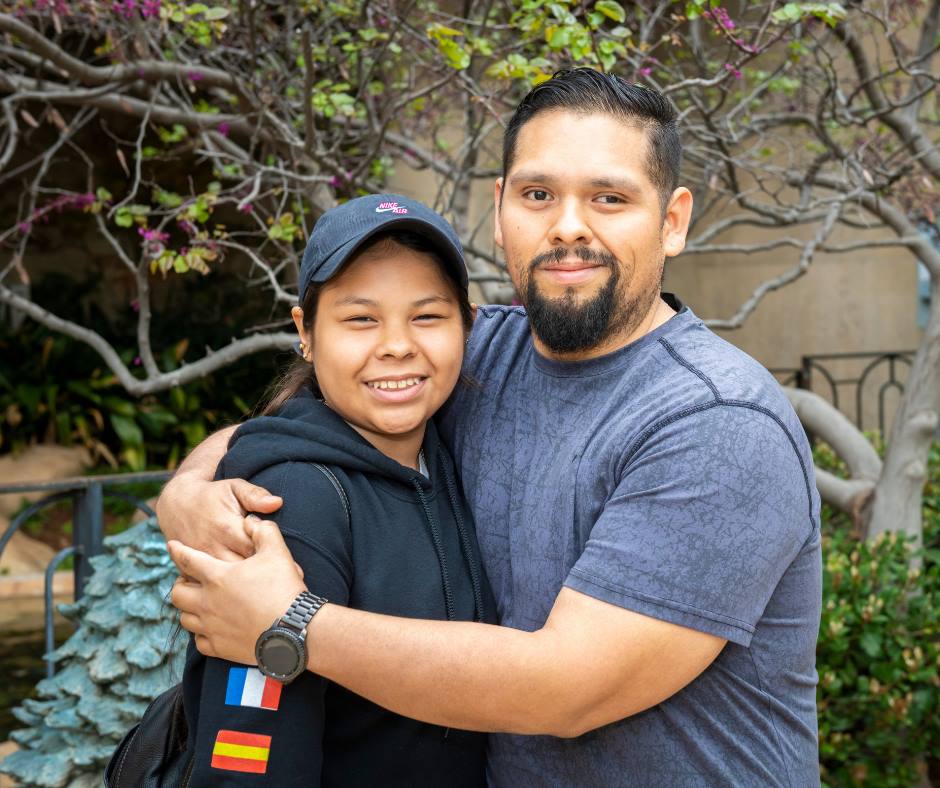 Big brother Jonathan couldn’t bear to think of his sister hooked up to machines and still feeling sick every day of her life, so he went and got tested to see if he was a donor match. It turns out he was, but there was just one little problem: at 365 pounds on his 5’4″ frame there was no way doctors would perform the risky surgery to remove his kidney and give it to Denise.

This turned out to be a wake-up call for Jonathan, who’d never given much thought to being a “big guy” for all of his life. “I would never look at myself in the mirror,” Jonathan said. “We took a picture at my wedding and my wife posted it on Facebook and I got upset because she posted it … I didn’t know I was that big.” 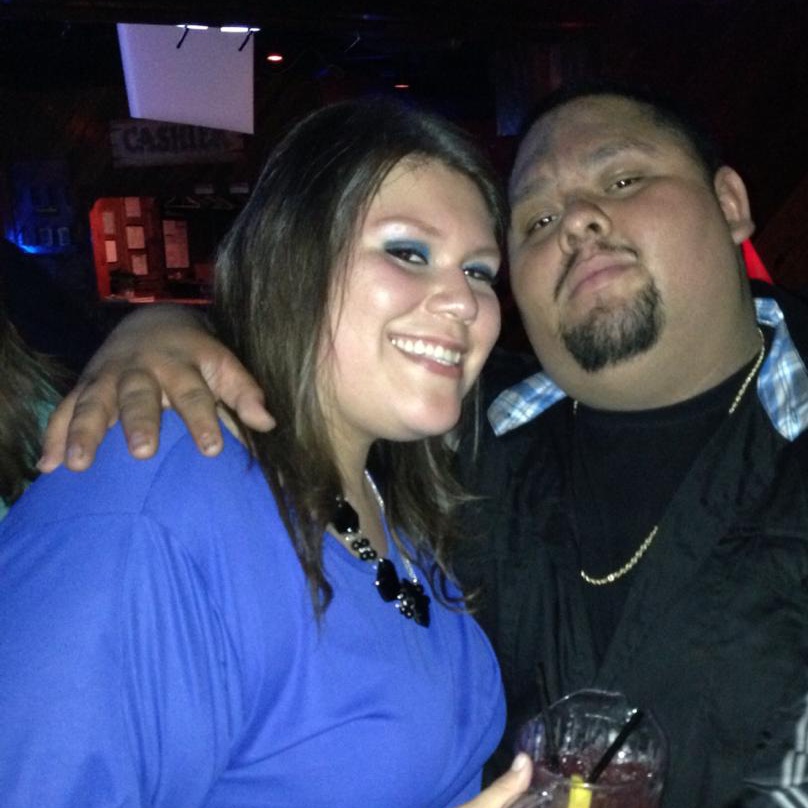 Jonathan immediately began trying to lose weight, but he knew himself enough to know that he couldn’t jump right in and try to change everything at once. Instead, he focused on cutting out one thing at a time, starting with soda, sweets, and bread. “I learned as I went,” he said. “The more I lost weight the more I got confident and … [healthy] diets just became a habit.”

Jonathan also began to exercise, starting with easy walks in the park and progressing to joining a gym for strength training. He managed to lose 100 pounds in the first six months of making healthy lifestyle changes, but once he reached his goal he decided he wasn’t quite done yet. “I felt like I needed to lose more, so I just re-adjusted my diet and calorie intake,” he said. 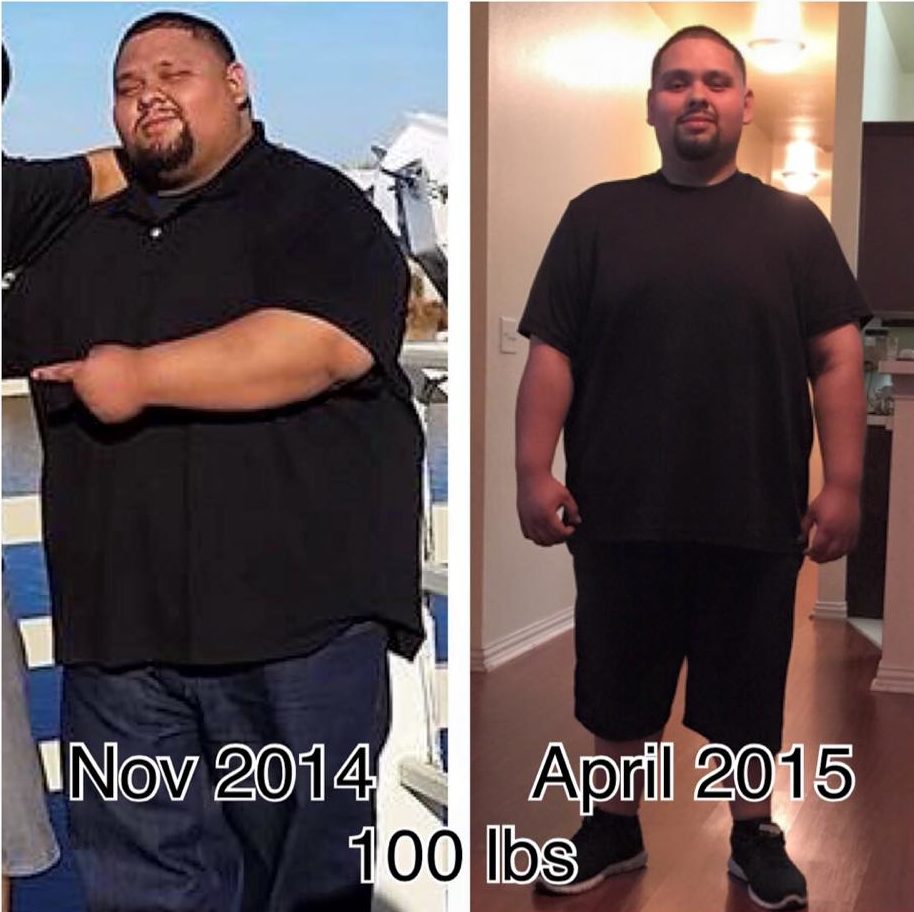 Jonathan focused on making more meals at home and hitting the gym, losing an additional 60 pounds before doctors told him he’d need to drop still more to donate his kidney. Ten pounds later, he landed at 195 pounds ⁠— lower than he’d ever been as an adult, and he was finally able to give his sister the precious gift she desperately needed.

On September 10, 2018, Jonathan and Denise entered the UT Southwestern Medical Center where his healthy kidney was transplanted into his sister. He bounced right back after the surgery, and after a longer recuperation, Denise was healthier than ever before. She’s now a straight-A student who recently won a college scholarship! 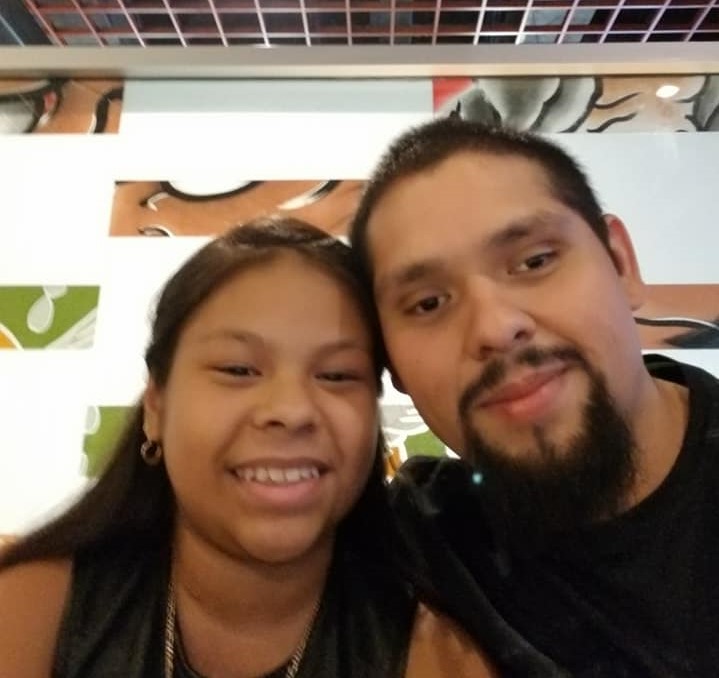 “It was life-changing for her. She started to be more happy,” Jonathan said. “She is starting to go out and have fun and do the things she couldn’t do when she was in dialysis … It makes me happy to see her that way.”

Somewhere along his weight loss journey, Jonathan realized that he was no longer losing weight and getting fit simply to help his sister. He was also doing it to help himself, and now he wants to help others who might feel hopeless when faced with a monumental task like losing hundreds of pounds. 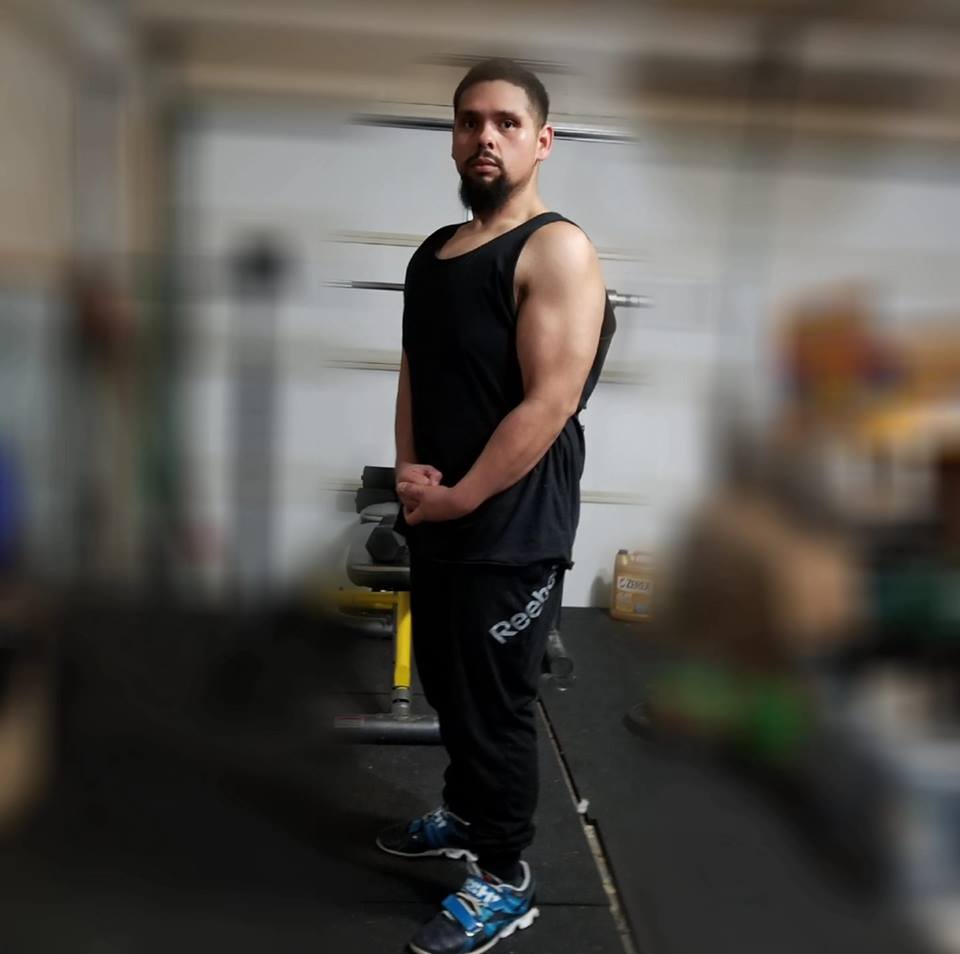 Jonathan’s weight has now stabilized at 200 pounds, but he’s more fit and relaxed than he’s ever been. Not only did he save his sister’s life, but he potentially saved his own as well. Now he can keep up with his son and looks forward to a bright future filled with love and wellness.

Please share this story to help others find what motivates them to lose weight!