While engagements are, of course, huge milestones in people’s lives, the practice of posting engagement photos and videos online is getting a little stale.

That’s why one bride-to-be named Sonni decided to up the engagement photo ante when her partner, Jay, proposed. But even before we get to their precious proposal, it’s important that we cover the fact that, adorably, she and her now-fiance had been friends for almost a decade before they started dating two years ago. Talk about a solid foundation, right? Okay, now we can make our way to the scene of the action: Disneyland. 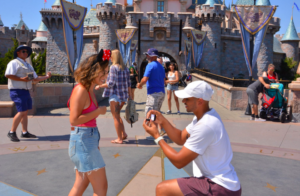 Like many people, Sonni developed a place in her heart for Disney that grew with her as she got older. Her favorite place in the world is Disneyland, so Jay knew exactly where he was going to propose when the time came. 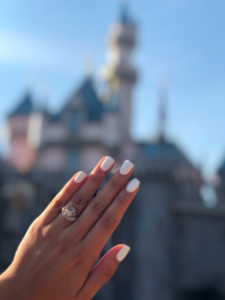 “I have always hinted at a proposal and we have always talked about marriage so I knew it was coming soon but I didn’t know it was going to happen that day, so yes I was surprised that it actually happened at my favorite place in the world,” Sonni explained to BuzzFeed. 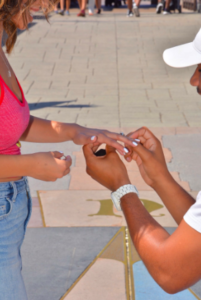 Sonni was totally stunned when Jay got down on one knee in front of Sleeping Beauty’s castle. Of course, a third party dutifully captured photos of the actual proposal happening, showing the handsome guy on one knee and his favorite lady having the ring slipped onto her finger. 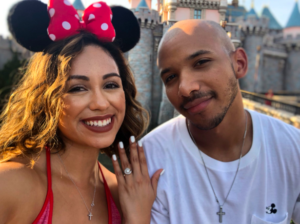 Far from content with that status-quo photoshoot, however, Sonni knew that she had to get a shot of her new rock that set her engagement apart. That’s when the two of them headed to the Space Mountain ride to get the most epic engagement photo of all time. 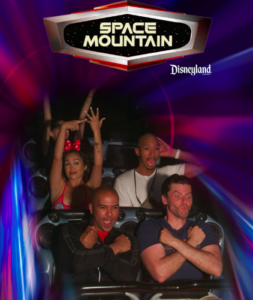 While most of us would be screaming in terror for the camera at the end of the ride, Sonni was calm, cool, and collected as she lifted up her left hand and pointed to that shiny new ring with a face that says, “Yes, my life really is this cool.”

Not shockingly, the image quickly went viral, and now other people are sharing their post-proposal rollercoaster pics! 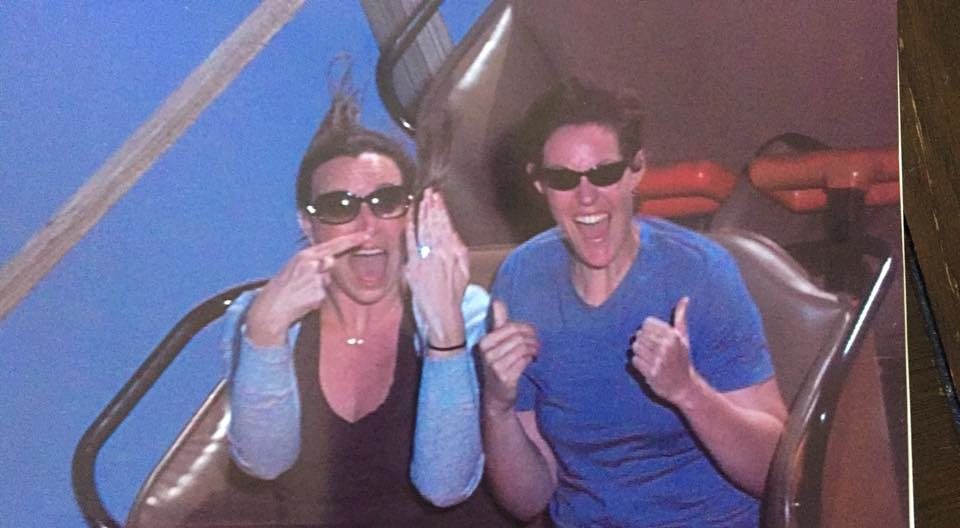 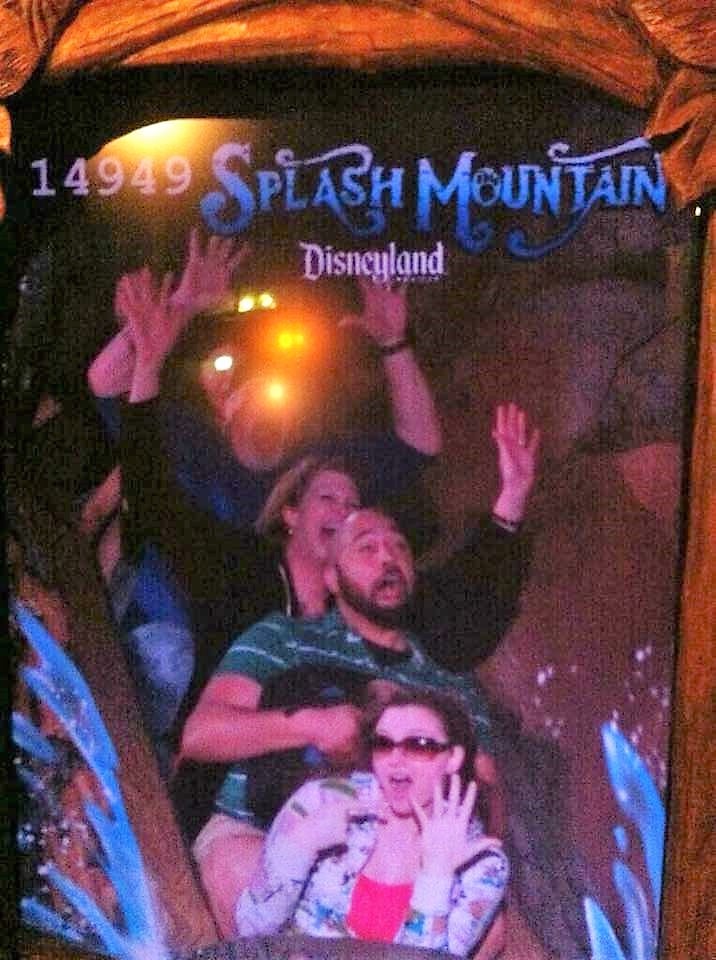 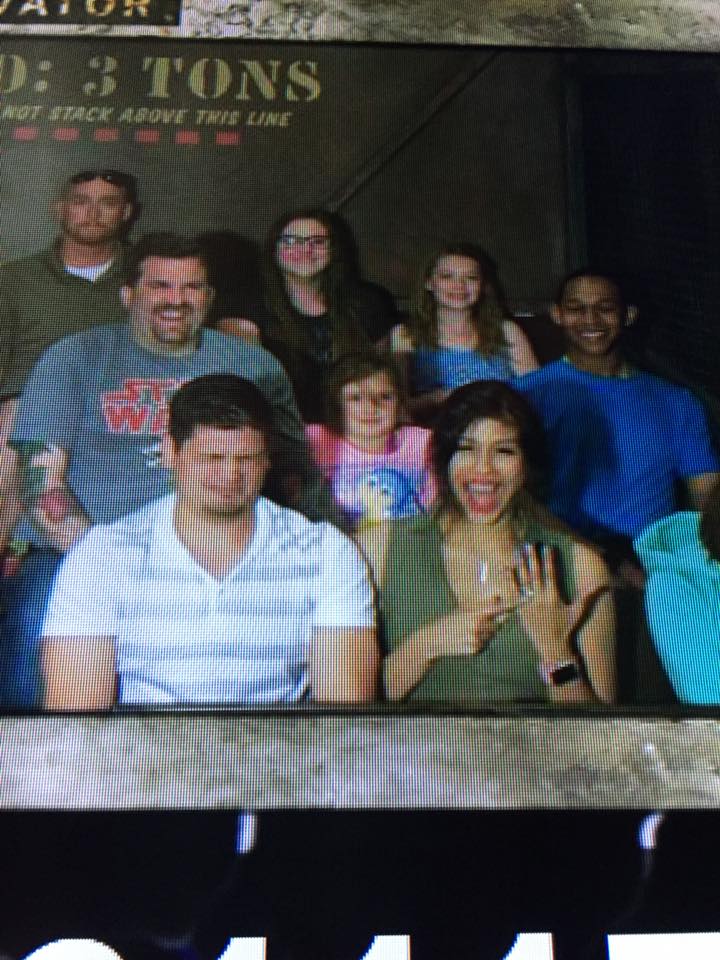 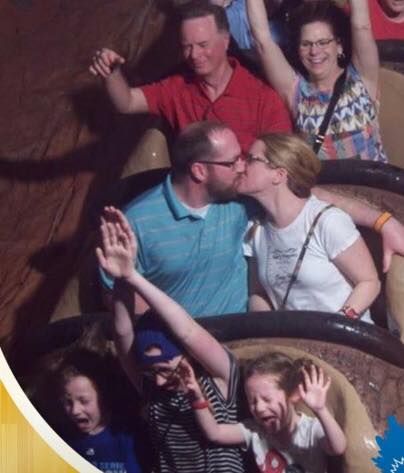 Well, Sonni, you are officially a legend. Congrats to you and Jay on your engagement! The rest of us will aspire to your level of coolness when the time comes for us.

If this photo made you smile, share it with the people you love!