Some romances are so perfect they seem heaven-sent. Such was the case with Jack Rice and his wife Reva Dean.

Jack recently lost his spouse after 65 wonderful years of marriage. Thankfully, their granddaughter’s friend, photographer Kayla Presley Maye, visited Jack and Reva before she died to capture some of their last precious moments together. 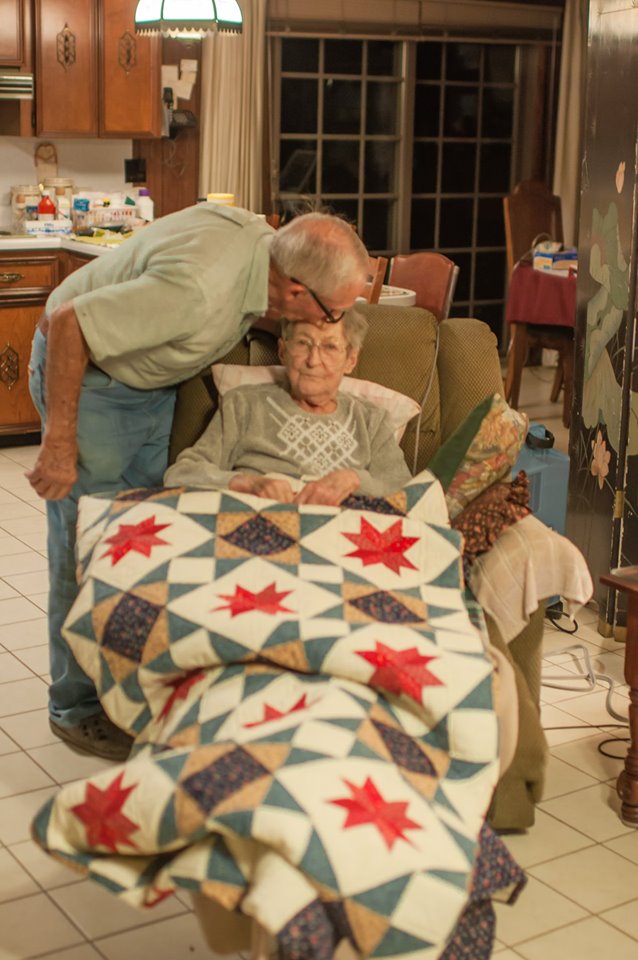 Jack, a “farmer through and through,” said it was love at first sight when he spotted Reva at a Halloween carnival in Tennessee. Their bond only grew stronger over the decades, leaving relatives like their granddaughter, Sierra Buckner, in awe.

So when Reva started getting sicker and sicker, it was incredibly hard to watch. But Jack stepped up to dote on her through her final days. To do so, he had to leave his comfort zone behind and learn the many tasks Reva used to manage for them.

“Jack’s never gone grocery shopping or made the meals in the house, but he’s taken on all of these roles for he and his bride over the last several months,” Kayla wrote on her Facebook page. “Sierra watched him fry his first egg at 90 years old in hopes that he could get his bride to eat something.” 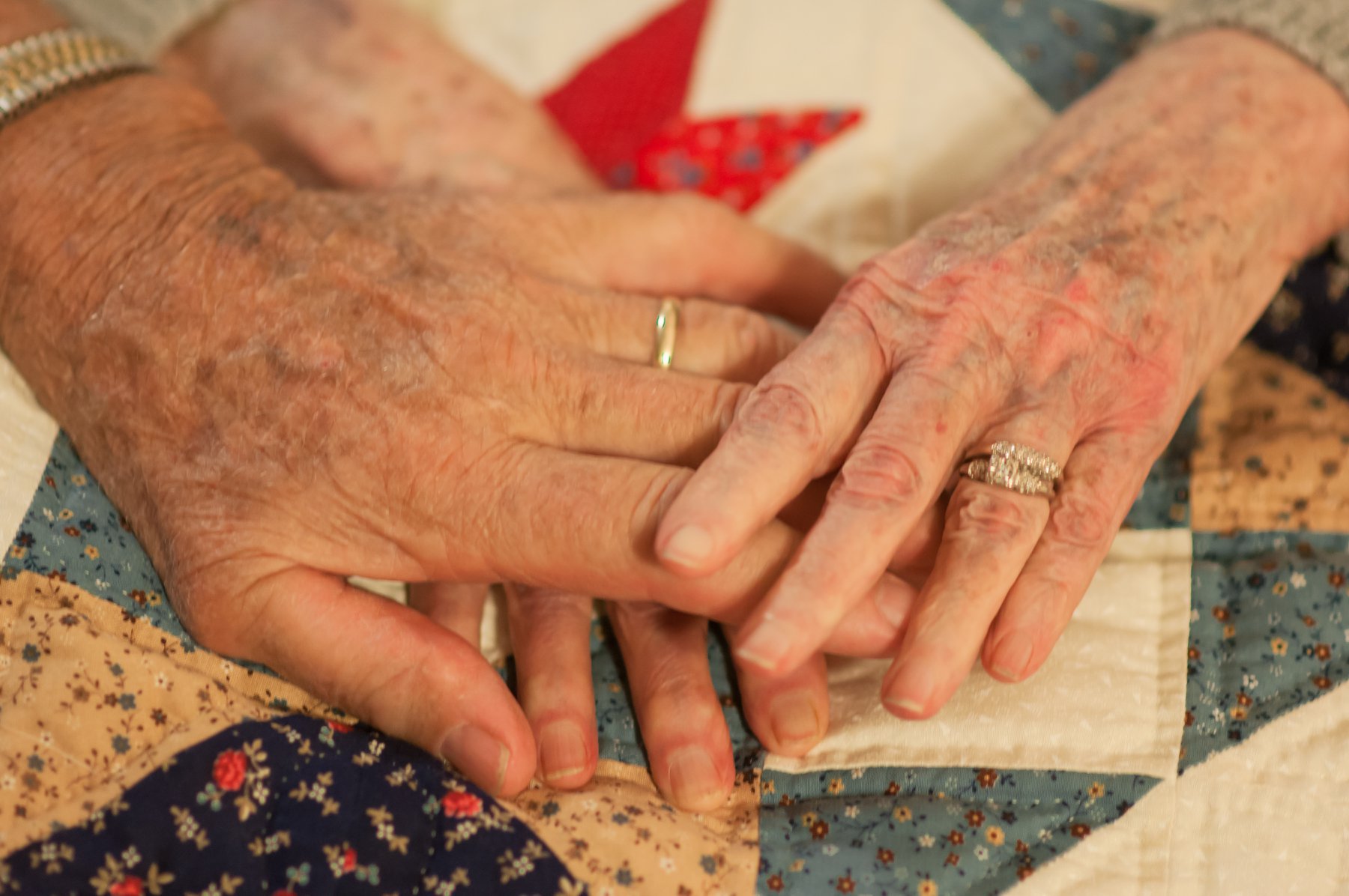 On the day of the photo shoot, Kayla hoped to capture several images of them together, but Reva’s health didn’t allow her to leave the house. So they did the best they could!

“I was able to snap a few of them in their home together with one of the many quilts she’s quilted in her lifetime,” Kayla said. “That quilt was sold for $8,000 at her church’s Lords Acre Sale and later gifted back to her! Jack was so proud of her!”

Once they left the house, Jack showed Kayla around the farm he and Reva purchased back in 1958 for $9,500. As they went, Kayla made sure to get pictures of the farmer in his element alongside his best dog friend Lassie. 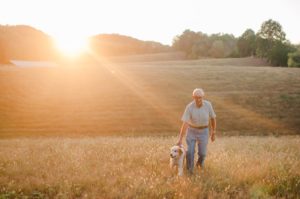 Jack is known for handing out “field diamonds” to people in his community. He’s found the small gems for years and always has his pockets full of them so he doesn’t miss any opportunity to gift one to a friend or neighbor.

“I fell head over heels for this cute little man!” Kayla said later. “If you have one of these gems from ol’ Jack, consider yourself blessed!”

We can only imagine how much more he and Reva blessed each other over 65 years! 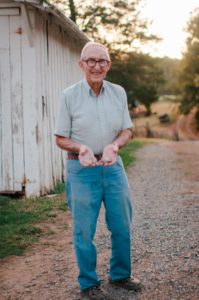 Sadly, just one week after Kayla’s visit, Reva went into hospice care. And on October 27, she passed away.

Moved by the entire experience, Kayla shared their powerful love story on Facebook. The photos went viral, and soon people from around the world were asking how they could send their best wishes and condolences to Jack to help him through this difficult time.

That’s when someone suggested that Kayla post his address online so people could “flood him with cards.” She asked his family, and they agreed to post his church’s PO Box. If you’d like to participate, you can send a letter to Jack Rice, c/o Bruner Grove Church, PO Box 33, Bybee TN 37713. 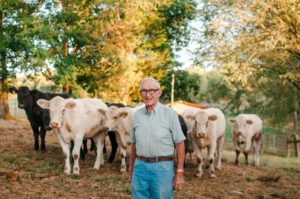 Thank you, Kayla, for sharing Jack and Reva’s powerful love story with us! We’re sending our warmest thoughts to Jack and his family as they navigate this enormous loss.

Please share this story to encourage your friends to send a letter to Jack.