Thousands of people are asking themselves that very same question in the wake of the Las Vegas massacre. Those that survive wonder why they came out alive.

The artists that performed at the Route 91 Harvest festival are feeling the weight of survivor’s guilt keenly. 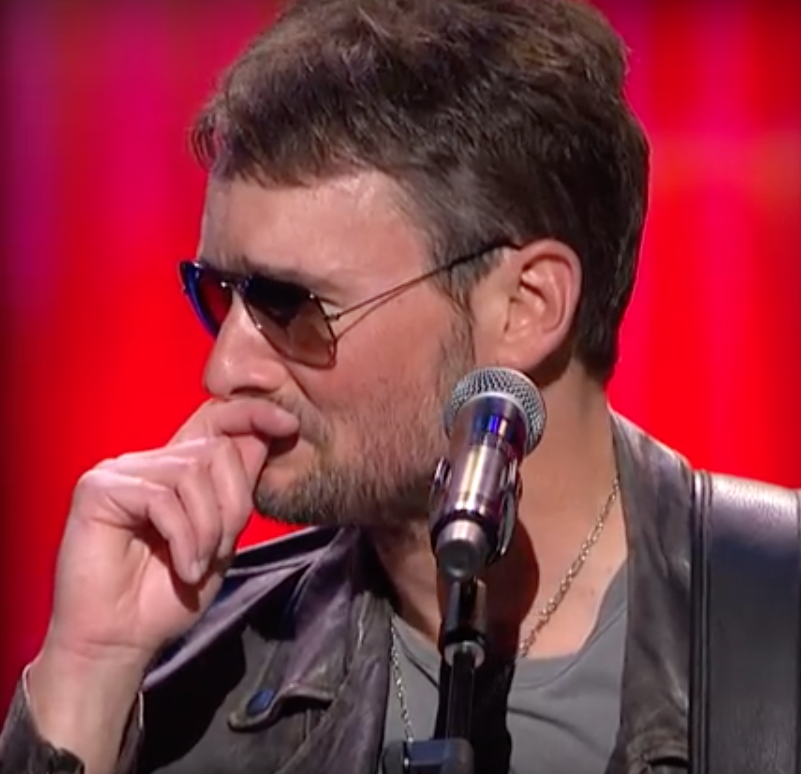 One of them, Eric Church, was so taken aback at the events that happened Sunday he considered canceling upcoming shows… until one survivor helped him see the truth.

Wearing a shirt bought on one of Church’s tours, Heather Melton described how much the his music meant to her husband Sonny; who gave his life to rescue her at the Route 91 Harvest festival. 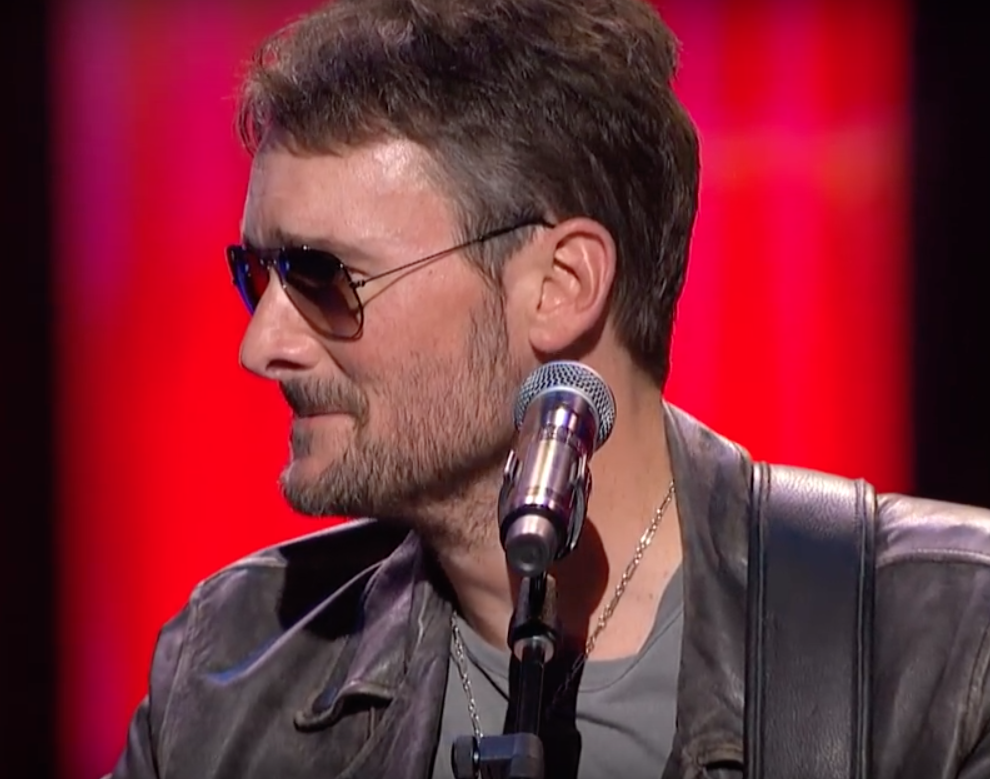 So to honor Sonny and the others that lost their lives, Church wrote a song entitled ‘Why Not Me.’ The lyrics describe heavy emotion, loss, and regret, but also offers hope and strength to those who survived. 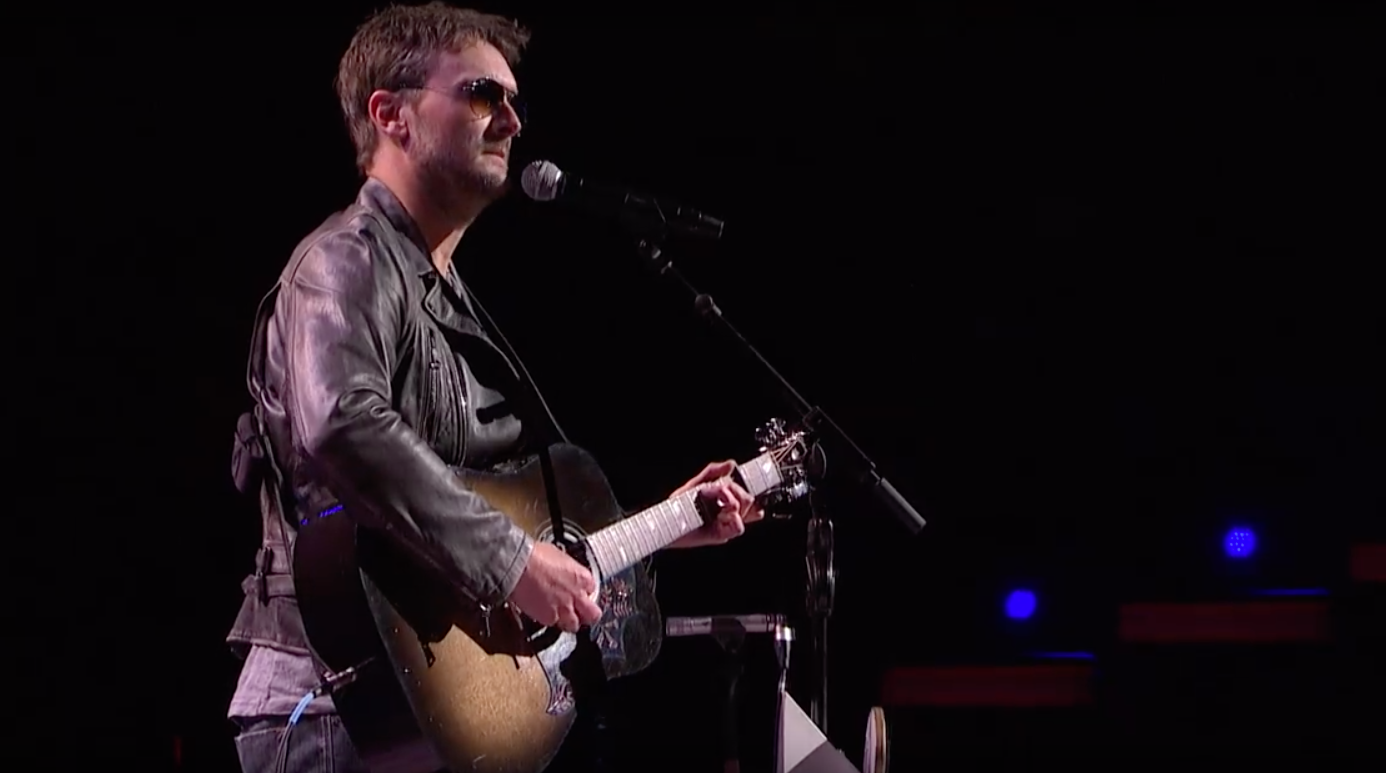 “The reason I’m here tonight is because of Heather Melton, and her husband Sonny who died, and every person that was there. And I’ll tell you, I saw that crowd. I saw them with their hands in the hair, with boots in the air, and that moment in time was frozen, and there is no amount of bullets that can take that away.”

Check out the amazing, heartfelt tribute in the video below.

Share and spread his message of remembrance and hope.