We don’t see many 17-year-olds who can list off as many accomplishments as Eduardo Caiado.

Edu, as he likes to be called, lives in Anápolis, Brazil. He’s always been driven to help others. In fact, when he was just 15, he was named one of the 50 Young Inspirers of the United Nations for his project on reusing rainwater to provide drinking water in an eco-village. 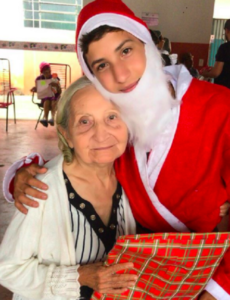 Just last Christmas, Edu expanded his philanthropy to the elderly. Using his own money, he purchased gifts for 52 people living in a local nursing home.

This is all totally normal for Edu, who said he’s been actively trying to help others for most of his life. But his main focus right now is rescuing abandoned animals.

Since he was 9, he’s dreamed of the day he could open a shelter for the many lost or forgotten pets he’s seen. Not even a decade later, he made that dream a reality by starting the EduPaçoca Institute! 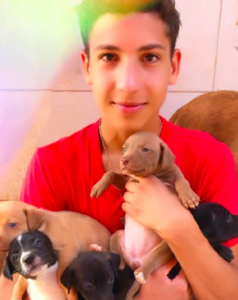 “The region where I live is cold, and many stray dogs were dying of hypothermia,” he said.

There are no public actions, so I decided to help. I was collecting blankets, creating houses with basins, and feeding them. In a week, there were three, then more dogs would appear, and when I went to see them again, there were already 10. Everyone followed me.

His institute relies on donations to help these animals in need. First, Edu rented a house; now, he’s using those funds to cover food and other operating expenses. While he hopes to find forever homes for each stray dog and cat he takes in, he intends to make the shelter a permanent home for any that need it. 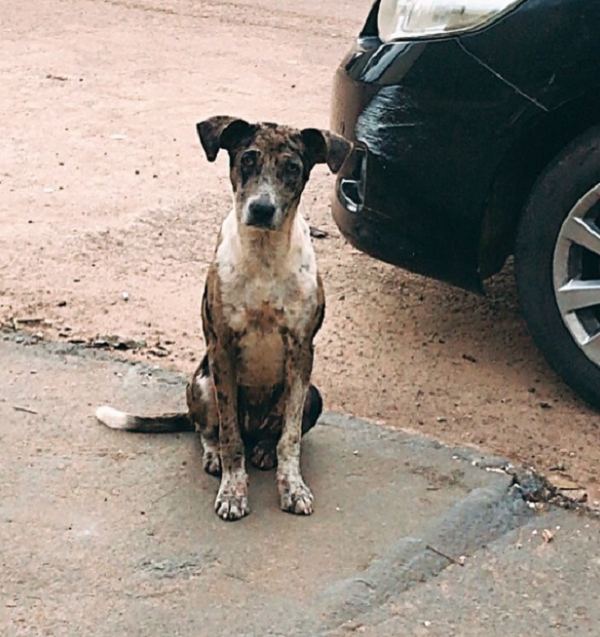 “I want them to know that even if they are not adopted, they will be with me until they grow old and die,” he said.

After years of feeding animals on the streets, Edu understands that while they’re not human, animals have feelings of their own. Each has their own quirks, personality traits, and preferences, and Edu loves getting to know them.

“There is a dog named Baiano who always brings gifts for me: a bottle, a bowl, or a leaf,” he added. “I had the idea of ​​creating a different place, a nursery with colors, toys, recreation, activities, music, dancing, theme parties, and birthdays.” 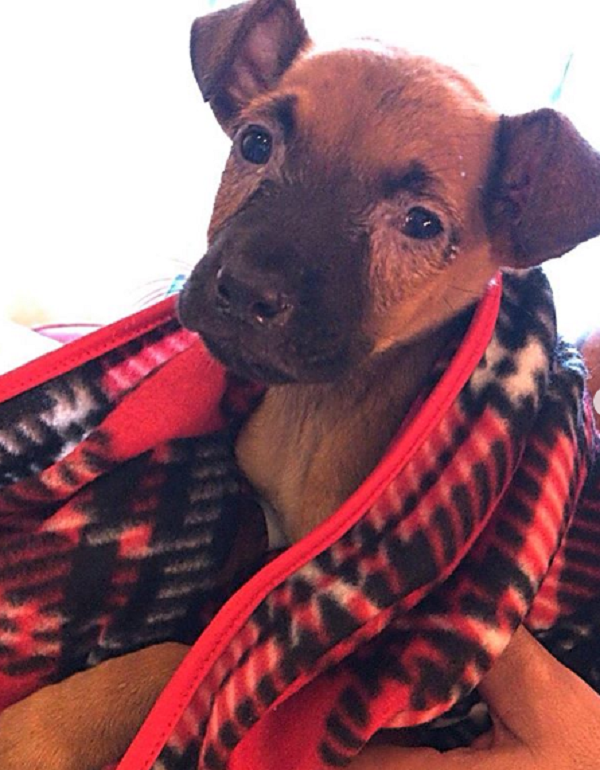 He’s already given 22 dogs and four cats a home, and the number keeps growing every day! His only regret is that he doesn’t have enough room or money to take in every stray.

“The Institute is a dream, but at the same time a great challenge,” he said. “But it has been so good to sleep every day knowing that everyone is warm and safe.” 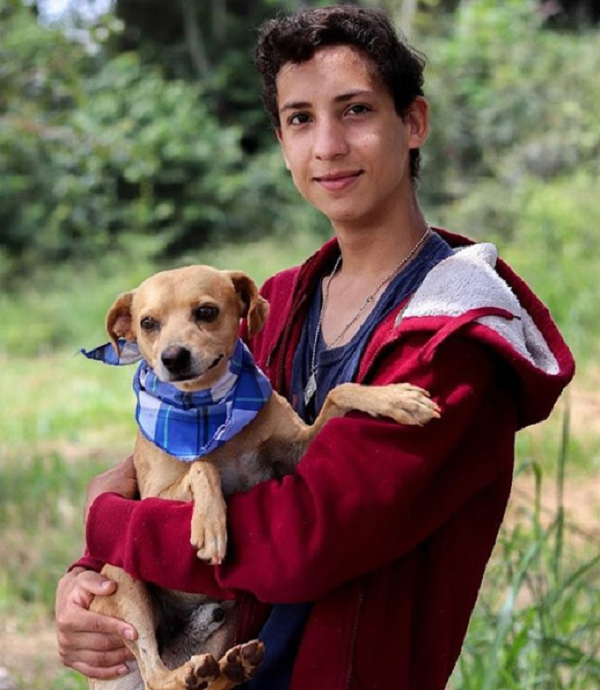 The shelter is just another way for Edu to work toward his ultimate goal of making the world a better place, one person or one animal at a time. We’re so proud of him!