For parents of children undergoing bone marrow transplants at Duke Children’s Hospital, there’s literally no rest for the weary. Moms, dads or other relatives have to be by the children’s bedside around the clock, with only short reprieves for trips to the grocery store and other day-to-day activities.

But for the last 10 years, volunteers with the Pediatric Bone Marrow Transplant Family Support Program do something truly amazing. They transform the unit’s playroom area into a romantic dining room. 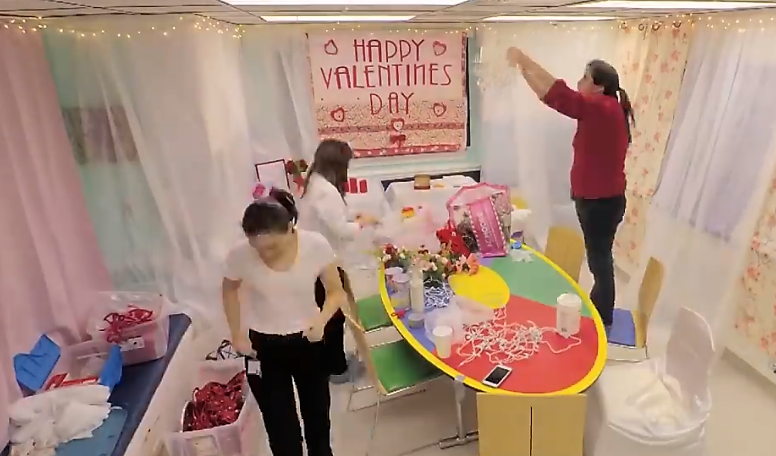 After setting up, they take over watch duties while the regular caregivers get a much-deserved break, listening to live violinists in a room filled with fresh flowers and all the other trappings of a Valentine’s Day dinner.

For at least that one night, the playroom-turned-restaurant becomes an “oasis for our families,” says Tracey Wiwatowski, who oversees the program at the Durham, N.C., hospital. 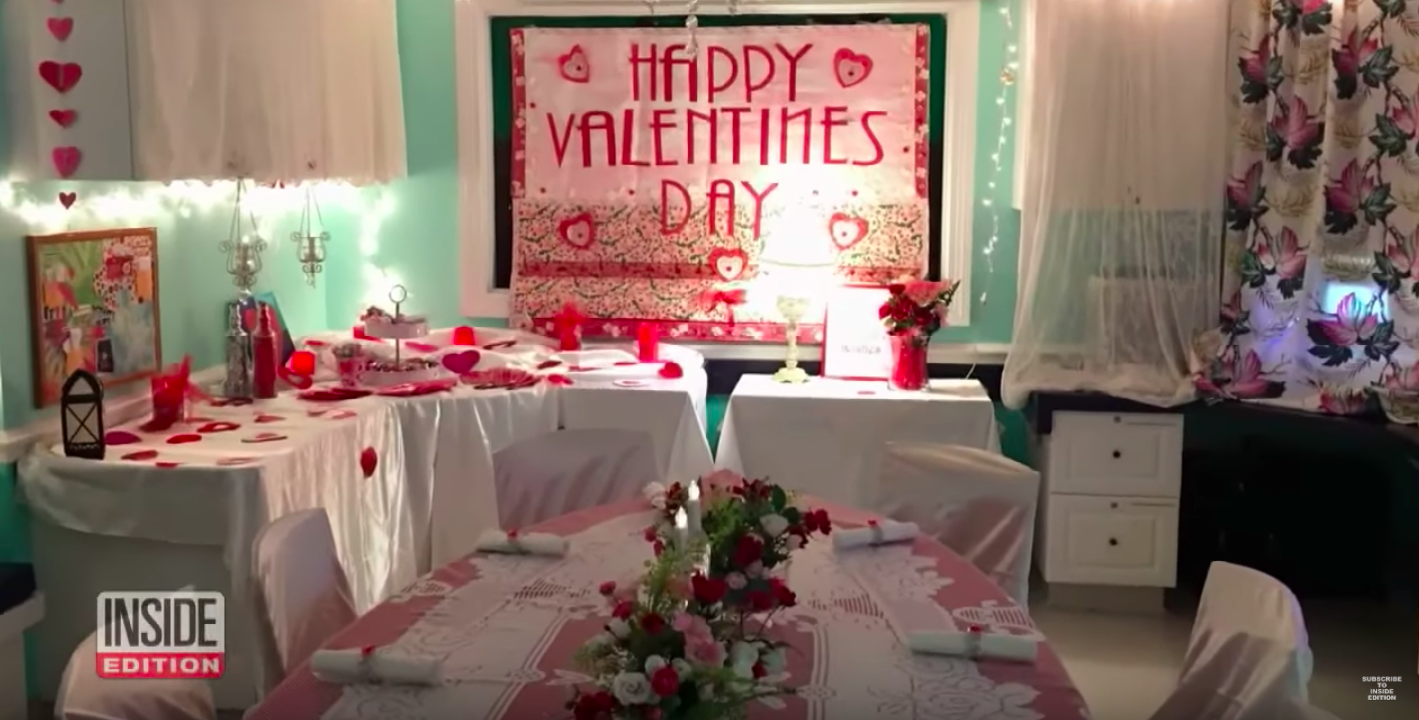 “We transform the connection room into a space you really would never recognize,” she added.

One of the couples who celebrated Valentine’s Day in that oasis is Ruben and Tanya Young. Their 14-year-old daughter, Tatiana, has been an inpatient there for almost four months as she undergoes treatment for sickle cell anemia. She previously suffered two strokes and has already undergone previous one bone marrow transplant. 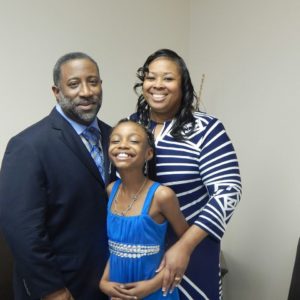 It’s obviously difficult for parents to watch their children’s health deteriorate, and even more so to stand helplessly by while they endure months of treatments in the hopes that they’ll sufficiently recover. In the midst of all the heartache, Ruben says, the Valentine’s Day dinner “is a brief retreat from everything that’s going on around you.” 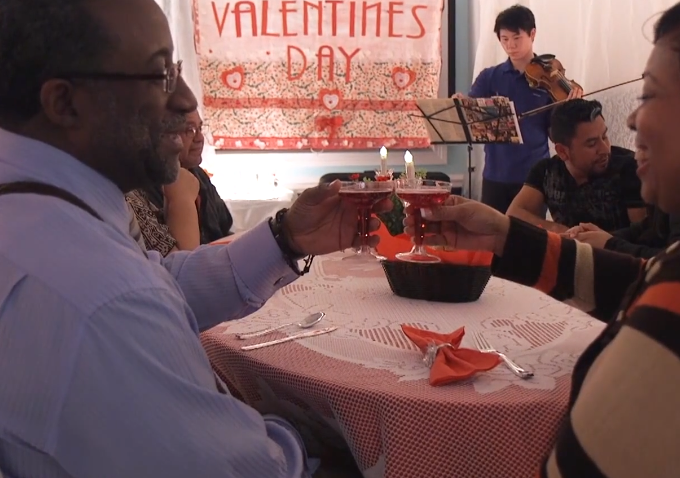 You know you have to go back to it, but those moments add a memory, and when things are bad, you can look back on the memory and say, ‘You know what, we had a good time right here.’

Watch the clip below to hear more about this program, and don’t forget to share so this idea can spread to other hospitals!

Even though it wasn’t a typical Valentine’s Day, parents of children who are hospitalized at Duke Children's Hospital were treated to a special romantic dinner. http://cbsloc.al/2GdxkNw