John and Stella Chhan have been there for their customers for nearly three decades, and now their Southern California community is returning the favor — in the sweetest way possible.

The husband and wife pair moved to the United States from Cambodia as refugees in the 1970s, and have been a fixture in Seal Beach for decades. They’ve been getting up before dawn every morning for the last 28 years, spending hours baking and lining the shelves at Donut City with sugary breakfast treats. 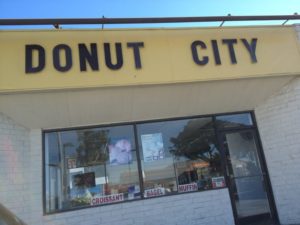 Then, one day last month, Stella stopped coming. She’d suffered an aneurysm in late September, John told concerned customers, and was in a rehabilitation facility working to regain her strength and mobility. Until she’s able to get back on her feet, her sister, Sharon Tam, is trying to fill her shoes.

John declined offers to help raise funds for the couple, but their customer base couldn’t stand by and do nothing. One of the regulars, Dawn Caviola, suddenly came up with an ingenious idea: Get the customers to buy donuts in bulk. 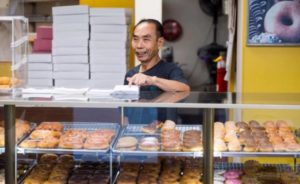 “Days went by and I just couldn’t get it out of my head. So I thought, if enough people would buy a dozen donuts every morning, he could close early and go be with his wife,” Dawn recalled.

So she got on a community networking site, Nextdoor.com, and threw the idea out there in hopes some people might join her crusade. 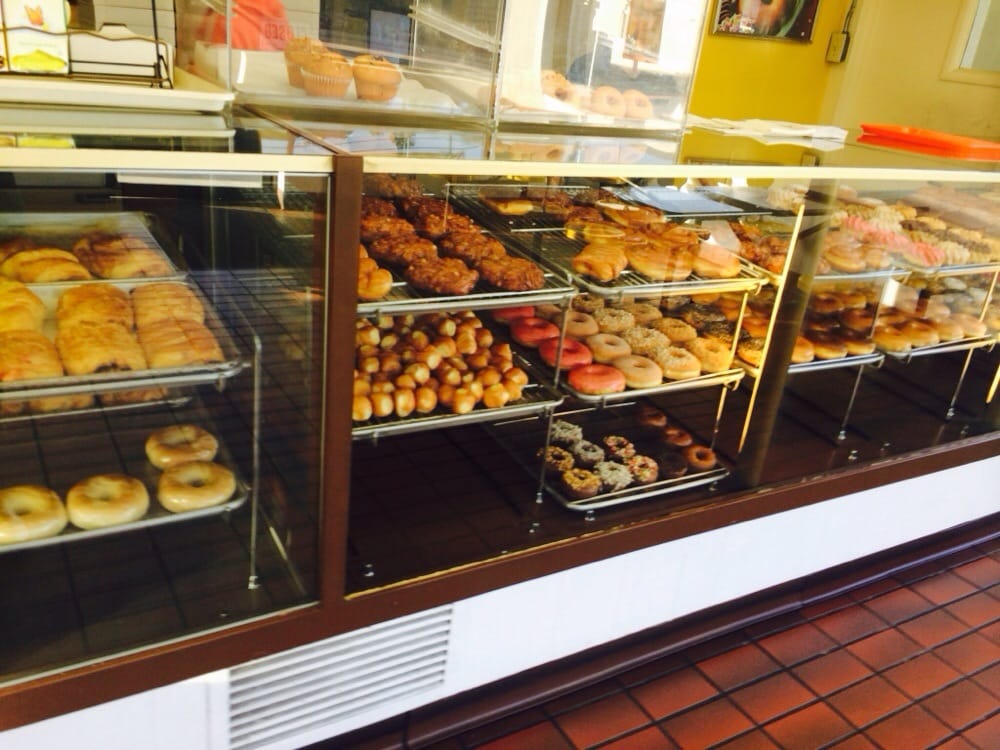 And the community’s response was better than she could’ve hoped for! He’s been selling out by noon most days, sometimes as early as 10:30 a.m.

“I am so happy that everyone felt like I did and chipped in,” Dawn said. “It warms my heart.”

Watch the video below to hear all the customers talk about this heartwarming campaign, and share to thank everyone for stepping up to the plate in the Chhans’ time of need.