Last week, a police officer in Granbury, Texas named Chase Miller was scanning his radio when he heard an alert. An ambulance was on its way to the parking lot of a KFC, to help a toddler who had stopped breathing. Officer Miller realized he was only one minute away from the scene, so he sprang into action. When he arrived at the KFC, he found 3-year-old Brayden, not breathing and totally unresponsive. Brayden’s parents were in a panic. That’s when Miller began CPR.

Miller didn’t realize it at the time, but his entire, heroic rescue was filmed by his dash cam. You can see Brayden’s parents in tears as Miller performs CPR, and Brayden’s dad even takes over at one point while Miller fetches supplies from his vehicle. Finally, little Brayden breathes!

The heroic cop received the Life Saving Award from the Granbury Mayor at a city council meeting, and Brayden and his parents were there to applaud him. 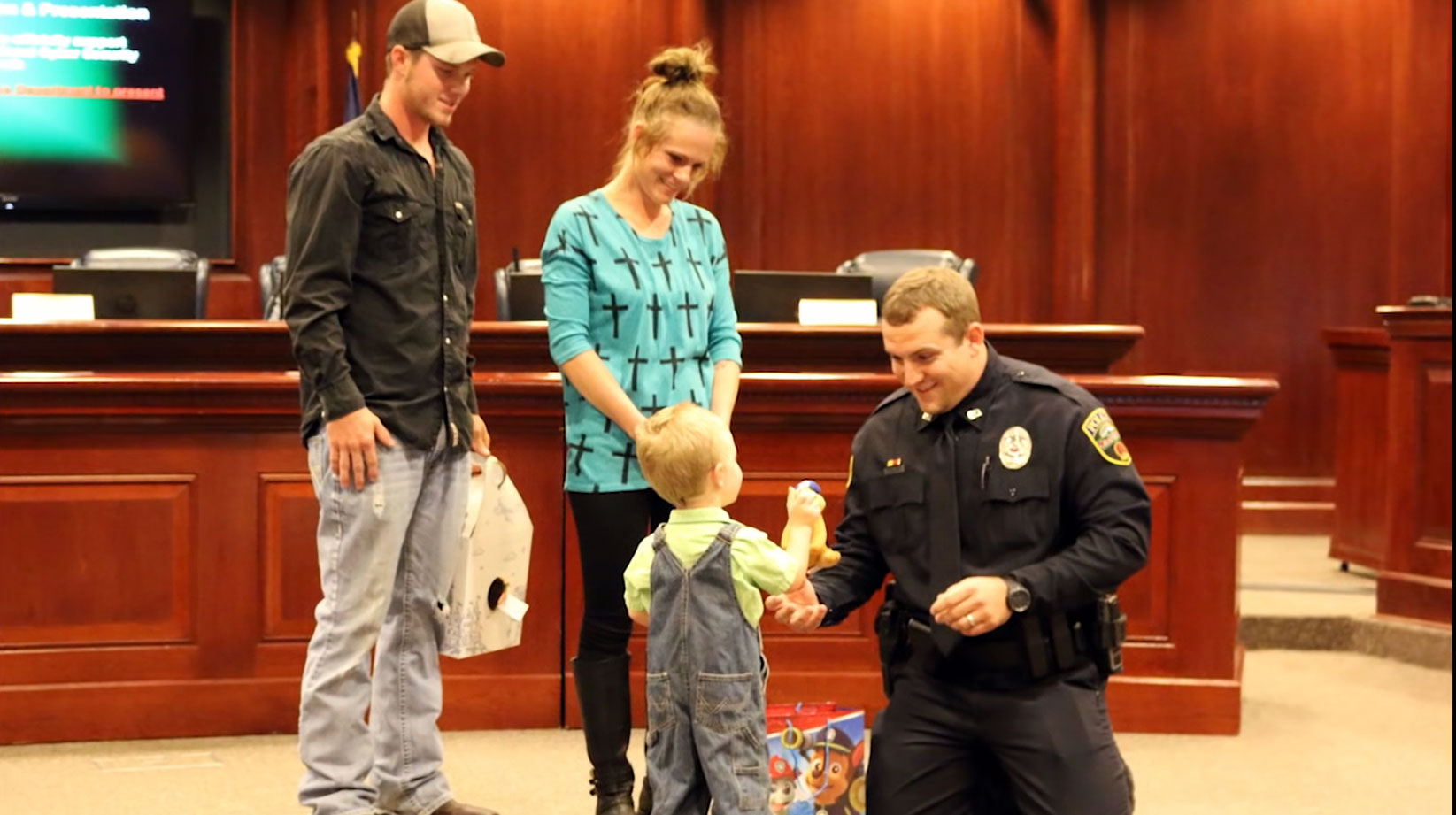 But Miller came with a gift for little Brayden. According to a Granbury Police Department’s Facebook status:

Brayden’s mom posted a picture of her son hugging his new toy, a reminder of how precious life is and of Officer Miller’s kindness. 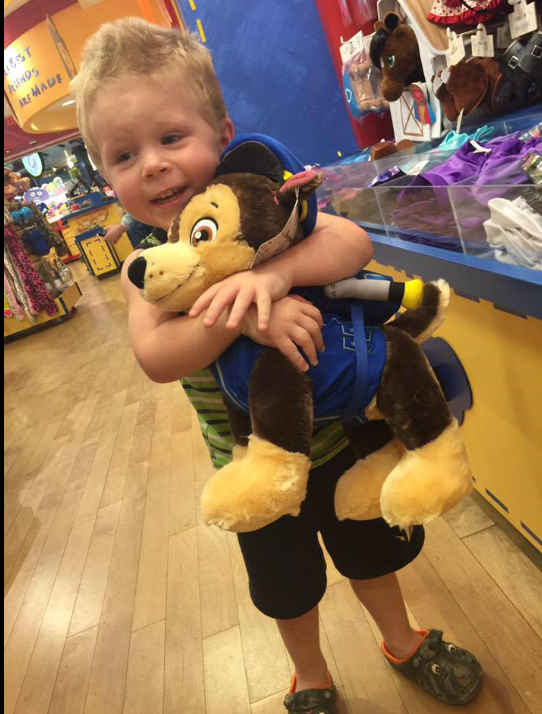 Check out the incredible dash cam footage below!

Martin Goldsmith of Kensington, Maryland, never got to meet his grandparents, but he feels connected to them all the same. The 68-year-old is the son of flutist Gunther Goldschmidt and...

These 3 Talented Pups Can Recreate Poses In Mom’s Photos.

Most pet parents are content when their pups master basic tricks like "sit" or "stay," but Vanessa and Rafael of Cologne, Germany, have set the bar a lot higher for...

Kamal Singh of Delhi, India, fell in love with ballet before he even knew what it was. The first time he saw ballet dancers, it was in a Bollywood film....