The Camp Fire that raged through Northern California for three weeks has officially been contained, but thousands are still in dire need of help. Fortunately, relief efforts are continuing and various sites on the fringes of the fire have been designated as distribution centers.

Donations of everything from food and clothing for humans to bales of hay and feed for livestock are still coming in by the truckload from nearby communities, and even from out of state. But if prizes were being awarded for the longest haul, it would go to these two men. 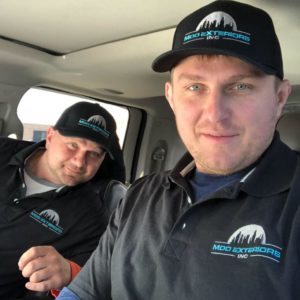 Danny and Arek Zachara are brothers who grew up on a farm in Poland, and after emigrating to the United States, set up a roofing business, MDD Exterior Inc., in Chicago, Illinois. On learning of the need for supplies in areas scorched by the fire, they loaded up a massive, open-bed truck with hay, livestock feed, dog and cat food and other supplies, and hit the road for Biggs, California. That’s more than 2,000 miles one way.

Wheeler Ranch and Feed is located in Biggs, and it’s serving as a distribution center for North Valley Animal Disaster Group, a nonprofit that’s working to care for animals found injured and/or homeless in the wake of the fire. Volunteers have spent weeks loading and transporting supplies packed in shipping containers to those who need them most. 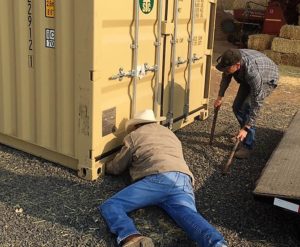 It took them many days as they encountered rain, sleet, snow, and wind. That didn’t stop them. A couple times they were snowed in and spent the night in their truck at various truck stops to guard their precious treasures for the animals and victims of the campfire. 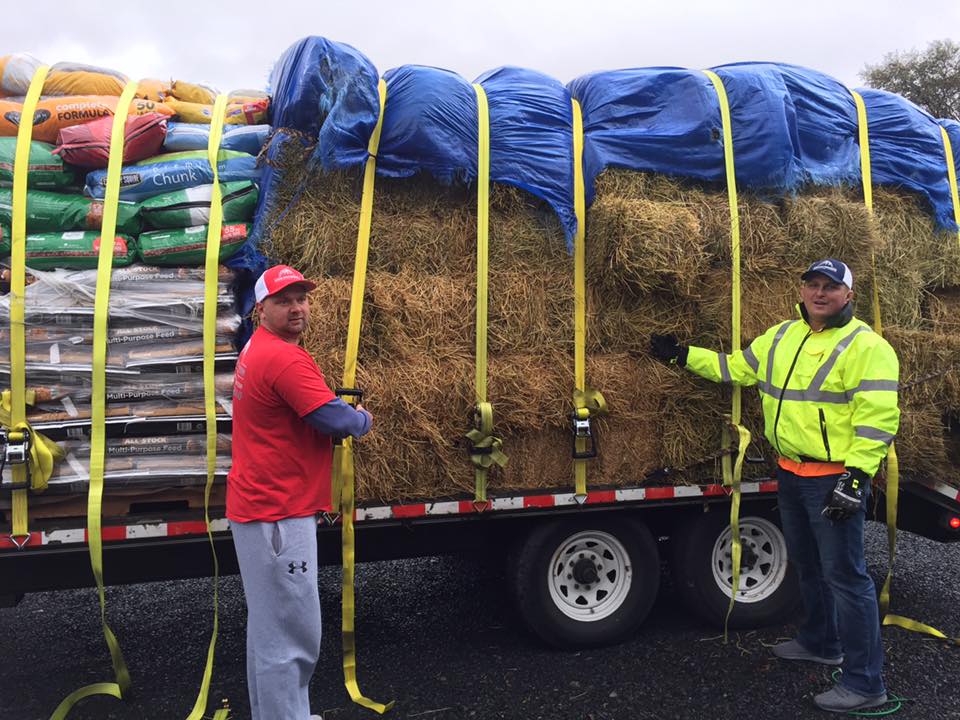 The two men, who also donated to hurricane relief efforts in Texas and North Carolina, finally arrived at the feed store on Friday. But instead of taking a load off and resting up, they spent the next three hours unloading the supplies. And they didn’t stop there either! 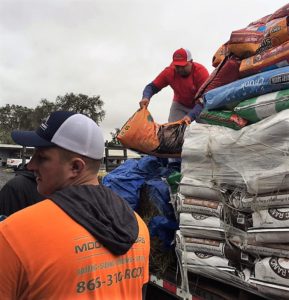 When they heard about a woman in a nearby community who desperately needed supplies, they headed over there and handed over whatever else they could spare! 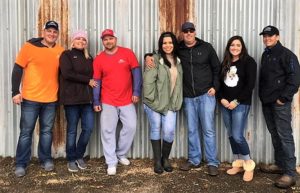 All these people stopped their lives to gather up items and bring them here. People have been truly spectacular just renews your faith in humanity. Ultimately people are good.

We wish Danny and Arek safe travels back to Chicago Illinois and in your native tongue “ Dziekuje” which means thank you very much in Polish!

And she’s not the only one. Everyone has been flocking to support and say thanks to these big-hearted brothers. 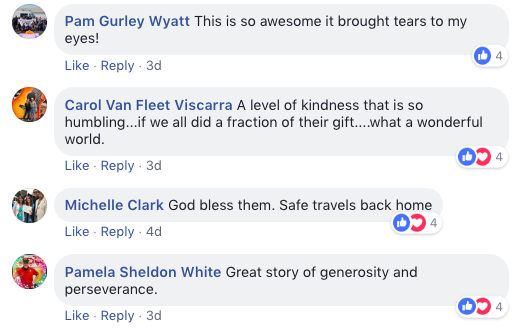 What an amazing act of kindness. Share this story to spread humanity at its best!