We’ve heard countless stories of families and friends who were torn apart by Nazis during World War II. That’s why it’s especially amazing to find stories from those years that don’t have tragic endings.

This is one of them. Cousins Morris Sana and Simon Mairowitz spent 75 years fearing the worst when they couldn’t locate one another after the war ended, but things are different now! 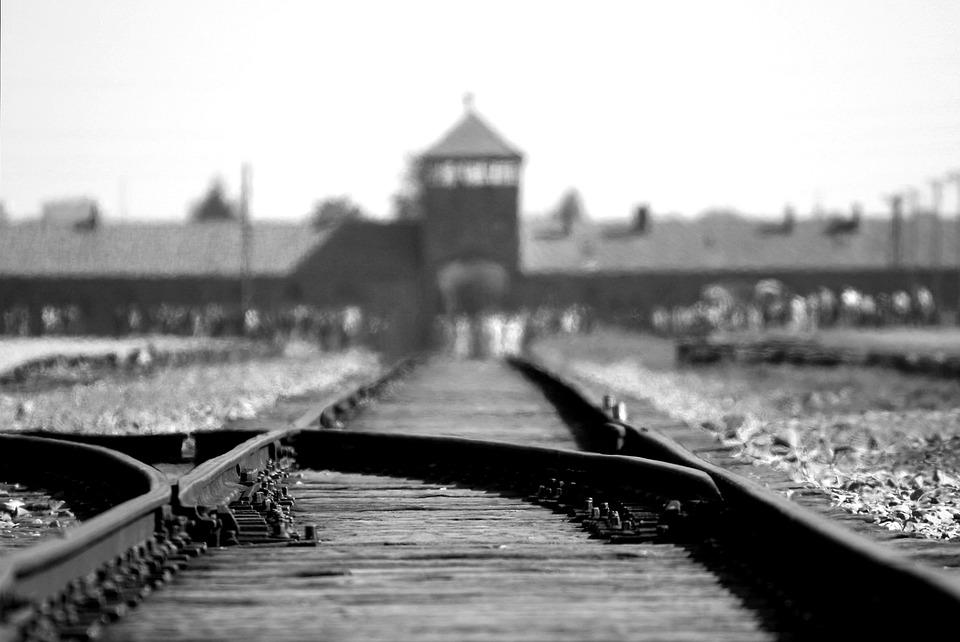 Growing up in Romania in the 1930s, Morris and Simon became the best of friends — more like brothers than cousins. But when the Nazi army invaded in 1940, their families were forced to flee the country in opposite directions. They quickly lost touch, so they each assumed their other half had been lost to a concentration camp.

Several decades passed before Morris’ niece came across Simon’s daughter while searching for long-lost relatives on Facebook. The two got connected and shared what they knew: Morris lives in Ra’anana, Israel, and Simon lives in the United Kingdom.

From there, all it took was some determination to organize a reunion in Tel Aviv, Israel. A relative recorded the heartwarming reunion, and it’s leaving many people in tears. 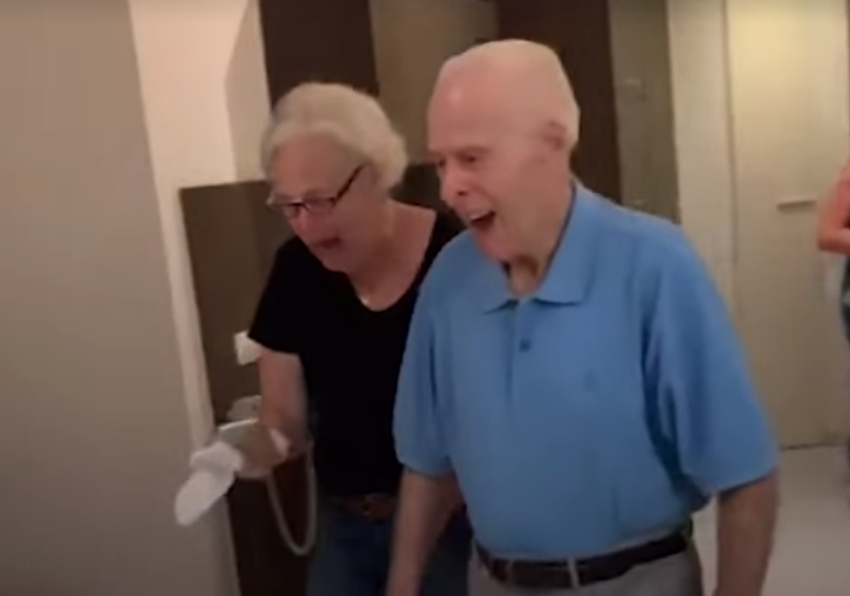 The instant Simon sees his cousin, his face lights up. “Good to see you!” Morris greets him, reaching out for a hug. An emotional Simon holds his cousin’s face and replies, “Good to see you too after all these years.” Then they stand there, taking each other in while they weep over so much lost time.

“We’ve got each other now,” Simon says. “And we can see each other.”

Morris tells Simon he thought of him often throughout the years, dwelling on their childhood in Romania. “I imagine you when you were a little boy,” he said. “You remember, don’t you?” 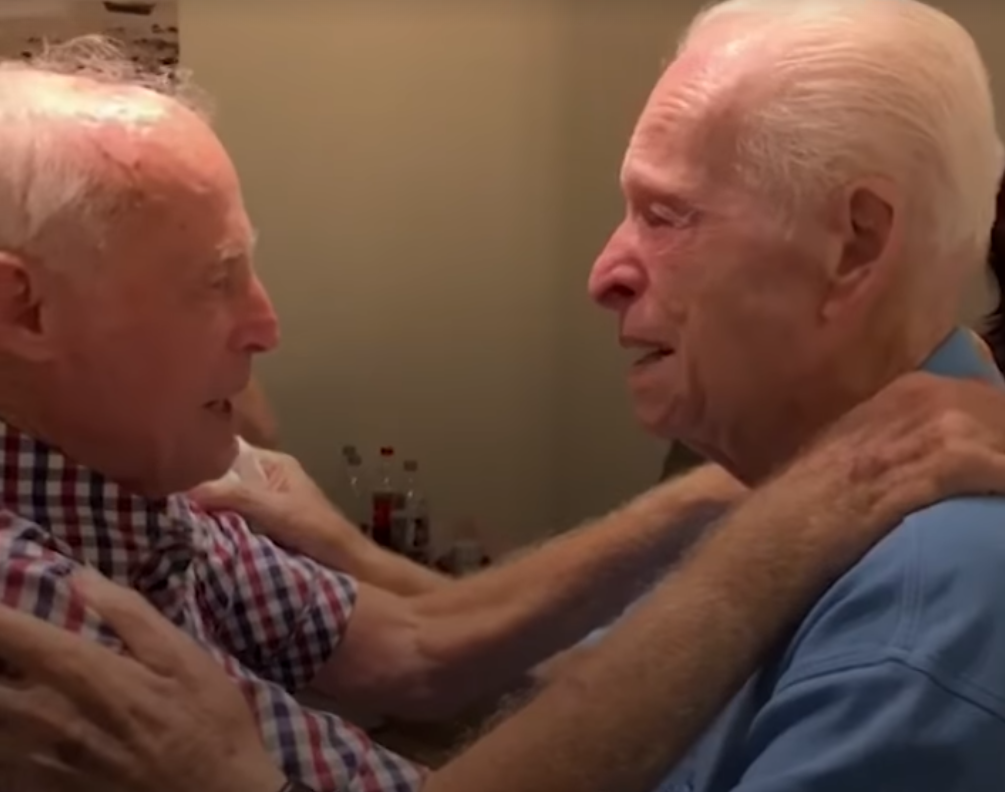 It’s a beautiful moment. Both men are in their 80s, but they have plans to see each other as often as they can. Of course, their reconnection is bringing the rest of their family closer — at long last beginning to mend the tear the Holocaust put in their story so many years ago.

Watch Simon and Morris reunite in the video, and be sure to share.

When Dad Sells Car To Keep Family Afloat, Wife Goes Above And Beyond To Get It Back.

When times are tough, it's important to look beyond ourselves and think of our fellow humans. Nearly everyone on the planet has been affected by COVID-19 in some way or...

Two years ago, Dee Mitchell tried out for the Oklahoma State basketball team and made it as a walk-on player, which means he wasn't recruited and didn't receive an athletic...

This 81-Yr-Old Athlete Is Lighting Up The Internet And Getting Everyone Moving.

When you imagine what a fitness influencer looks like, an 81-year-old great-grandma probably isn't what pops into your mind. Chances are, you picture a young, spry 20-something in a leotard...

Shelter is a basic human need, yet it's something millions of people go without every day. That's why a group of Oregon volunteers resolved to do something to change that...

As far as José Hernández is concerned, no dream is too big. He would know — his extraordinary life is proof! He came from humble beginnings, but that didn't stop...

Toddler With 1 Arm Lights Up Meeting Soccer Hero That Looks Just Like Him.

It's important for children to find representation in the world around them, especially when it comes to their role models. But for kids who live with disabilities or physical differences,...