Tauya Nenguke, a team leader at a Chick-fil-A in Chula Vista, California, was busy serving the dinner crowd one night when he received a big sign from the universe that he is on the right career path. 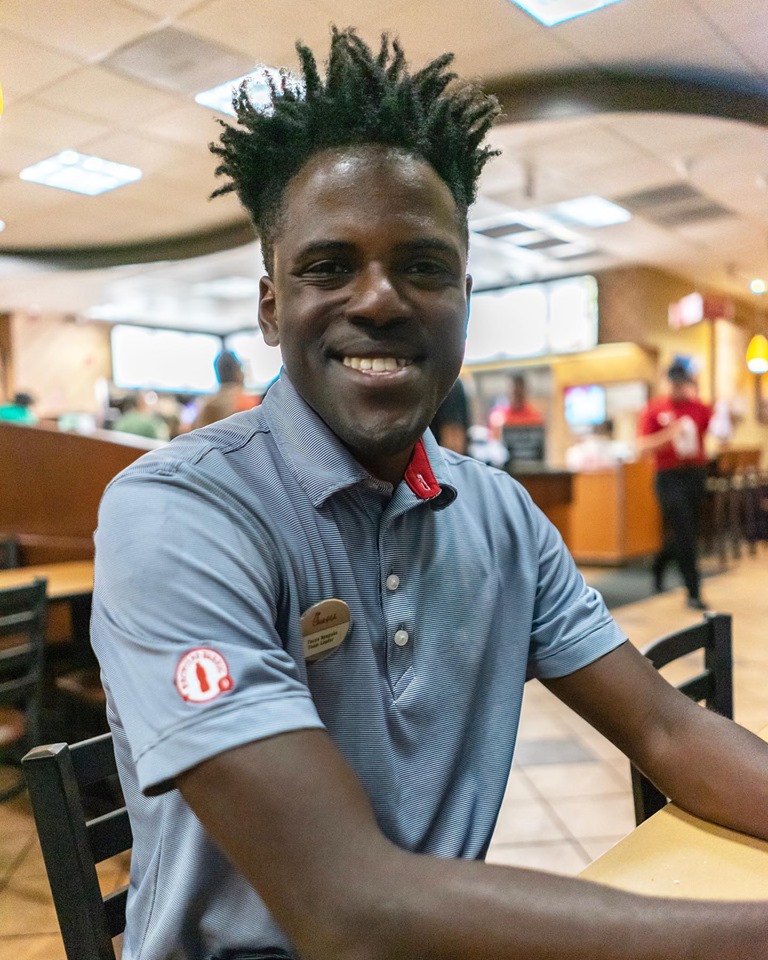 The 22-year-old is working at Chick-fil-A while he pursues nursing. He’d already taken a few pre-nursing classes, so he had the skills he needed to intervene when a crisis arose.

He was in the parking lot taking orders with an iPad when he noticed a skirmish near the end of the line of cars. A man in his 20s was lying on the ground because of cardiac arrest, surrounded by friends who had no idea how to help him.

Without hesitation, Tauya handed the iPad to a coworker and bolted across the parking lot. “The man wasn’t breathing or anything,” he said. “His eyes were rolled back behind his head — I know this guy was out.” 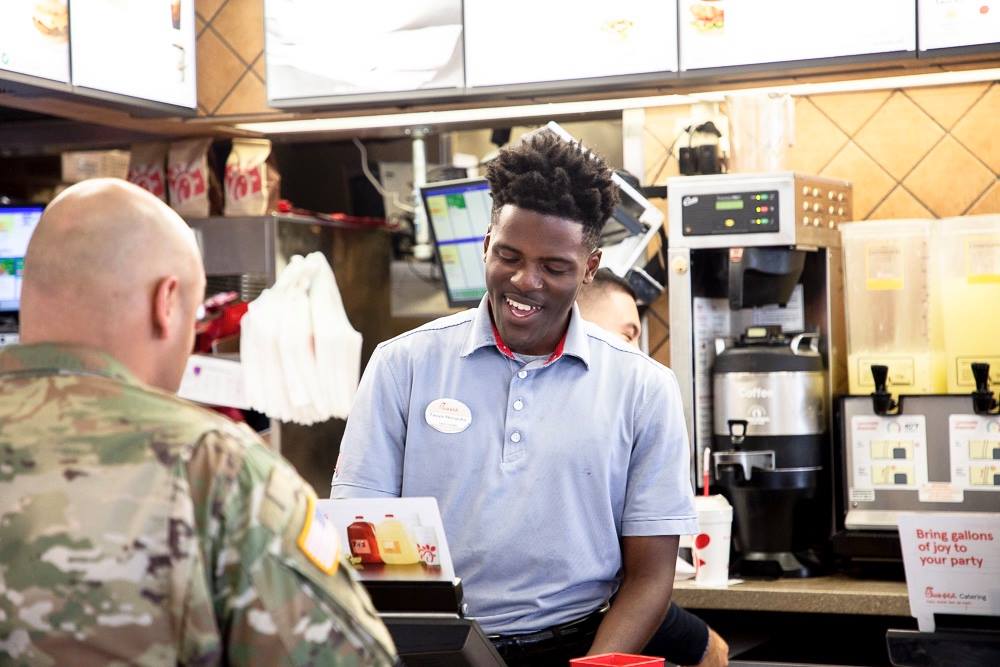 Tauya immediately performed CPR, even teaching one of the man’s friends how to do the compressions so they could alternate. Together, they kept the man’s heart beating until emergency workers arrived to take over. Paramedics said without Tauya’s quick action, the man would have died.

His impressed employers were quick to praise him, making a special announcement in the restaurant the next day so they could publicly thank him.

What’s important to Tauya are not the kudos, but the confirmation that he was meant to be a nurse. “There wasn’t any hesitation on my part,” he said. “I knew that was the place where God placed me at that time. This was honestly a really big calling to be in health care because it was like instinct took over.” 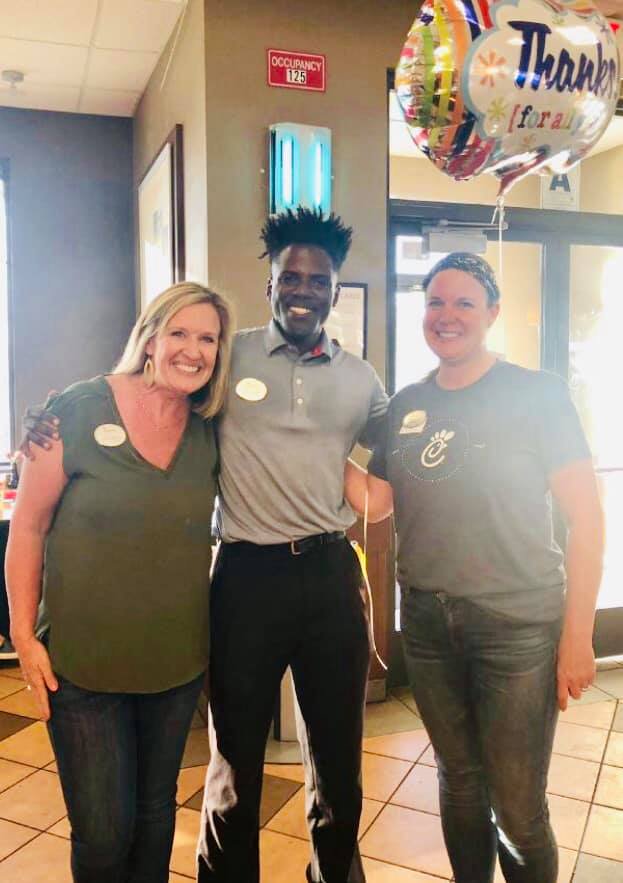 You don’t get a sign like this one every day, that’s for sure! Tauya remained calm and collected and used his training to help the man during his cardiac arrest. It’s pretty clear Tauya is meant to work in the health care industry, but we’re sure glad he happened to be working at Chick-fil-A on this particular evening.

Watch the Chick-fil-A team thank Tauya for saving a man’s life in the video below, and be sure to share.

A Chick-fil-A employee in Chula Vista is being called a hero. Tauya Nenguke did CPR on a man going into cardiac arrest in their parking lot. Paramedics later told him he saved that man’s life. Found out… his future plans involve helping people.Here's the full story: https://www.10news.com/news/local-news/chick-fil-a-employee-saves-mans-lifeVideo courtesy: Chick-fil-A