According to a 2014 study by the National Poverty Center, somewhere around 15 million children live on next to nothing every year. While the cycle of poverty is nearly impossible to break, one act of kindness just plucked a family of 5 from the depths of financial despair.

Officer Che Milton of the Atlanta Police department was called to a Family Dollar store where a 12-year-old girl was being detained for shoplifting. Officer Milton asked the little girl why she would steal… and her answer broke his heart.

The young lady attempted to steal a $2 pair of shoes for her 5-year-old sister because the family simply could not afford them. 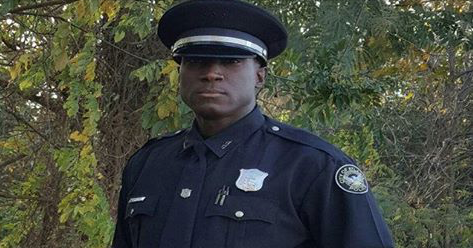 Instead of arresting the young girl, Officer Milton took her home to see if her living conditions were as bad as he assumed. To his shock, they were even worse.

The little girl was living in a home with three other siblings, their mother and father who weren’t able to earn enough to make ends meet. There were not enough beds for the children and a torn up old couch was their only form of furniture.

Sensing the kids were loved and not in physical danger, Officer Milton bought four large pizzas and two liters of soda for the family – delivering the bounty personally to their front door. 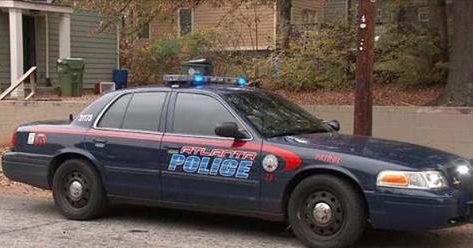 Another officer from Atlanta PD spilled the beans on big hearted Officer Milton for his act of kindness… but it’s a good thing he did. Not only did Milton get the recognition he deserves, but now that the story has gone viral, donations for the family keep pouring in with clothes, furniture and even monetary gifts to help them get by.