An unfortunate bullying incident that sparked outrage in a community has turned into a blessing for one student. Bullying is wrong on all levels but when bullies at Burke High School in Omaha, Nebraska set their aim on a deaf student, people from around the world responded.

High school senior Alex Hernandez says he is no stranger to bullying as he gets picked on for his cochlear implant and surgery scars. Hernandez has been deaf since he was one, but this last act of bullying was almost unbearable. Recently, Alex discovered many of his things had been taken, including his backpack, cochlear implant battery, tablet, and money. After reporting the missing items to the school’s office, teachers reviewed security footage and saw two boys dumping Alex’s things into a toilet. 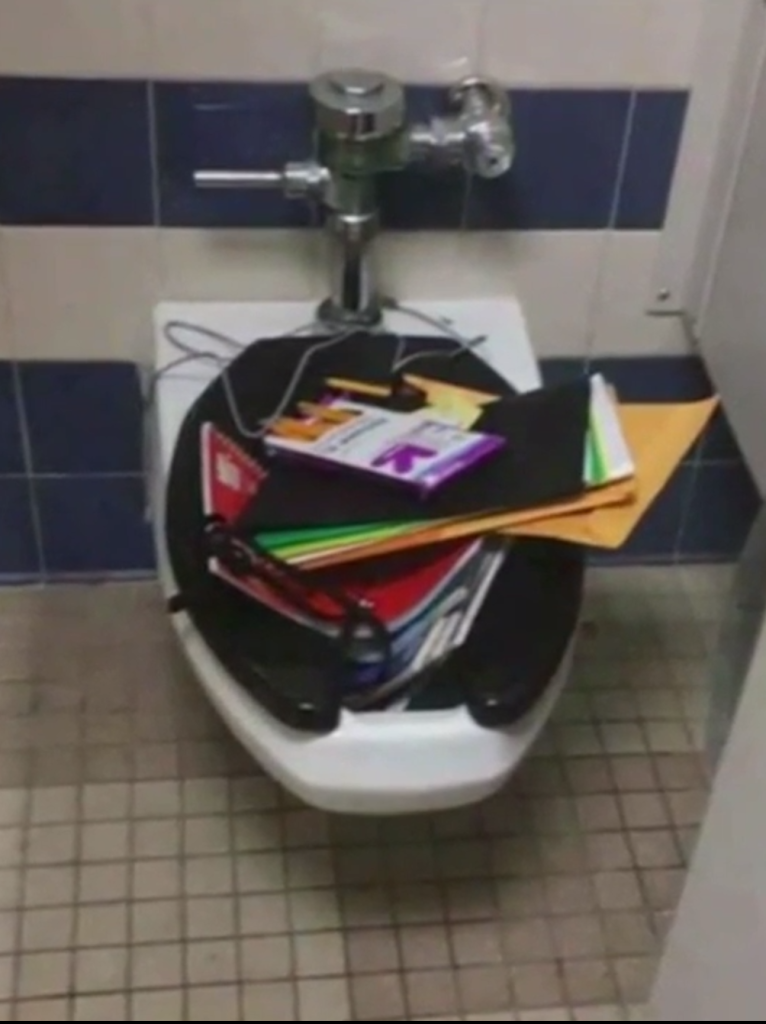 “Those students think it’s OK to bully a deaf student, but it’s not. It’s not OK to bully someone who is disabled, deaf or hard of hearing,” said Alex. “Or anyone for that matter.” 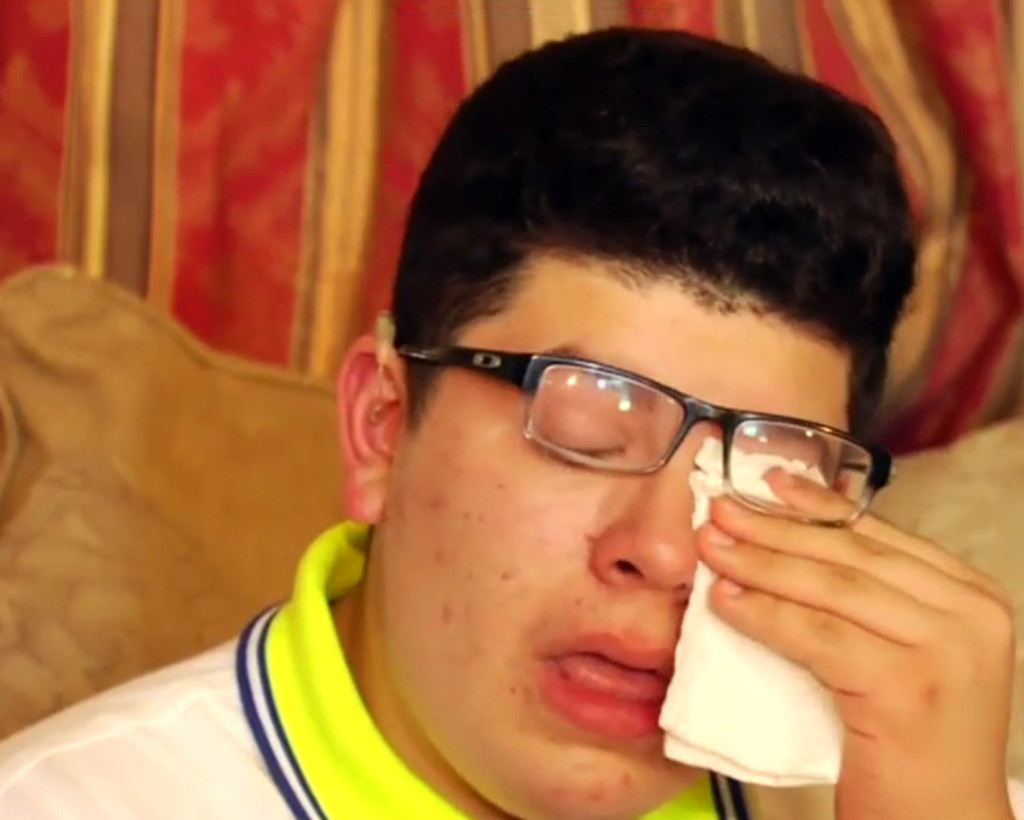 An image of Hernandez’s possessions in the toilet went viral, people took action to show overwhelming generosity. A GoFundMe page was created to replace his school supplies. Many donors are also hard of hearing and relate to Hernandez’s story.

“I wanted to thank all of my friends and those who wrote me for supporting me. I am very happy. It made me feel like I am not alone,” Hernandez said in excitement. “They said [they] were here supporting me and they know how it feels like to be deaf. So I’m very happy.”

Although Alex Hernandez was met with great support, he and his family have made the decision to transfer him to Ralston High School where he has a community of friends. “I have friends who are hard of hearing that go there and they say it’s good. They get a lot of support and they don’t get bullied,” Hernandez said.

Alex’s mother is advocating for bullying to cease by sharing her son’s story. “Today was my kid — tomorrow will be somebody else’s,” his mother said.

Share this story and let’s put an end to bullying.