As with many adult sports fans my age, my childhood hero was Michael Jordan. I loved him because he scored a lot of points. However, now that I’m older I’d like to think that I look up to certain players for other reasons; I look up to players who score points with the community, even when no one is keeping score.

Anthony Davis is now officially one of those guys. 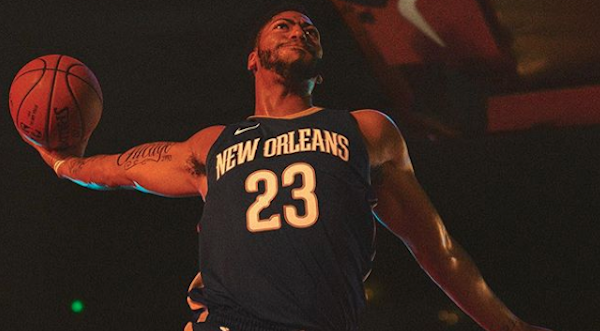 The New Orleans Pelicans All-Star center is known mostly for two things: his elite play on the court and his uni-brow. 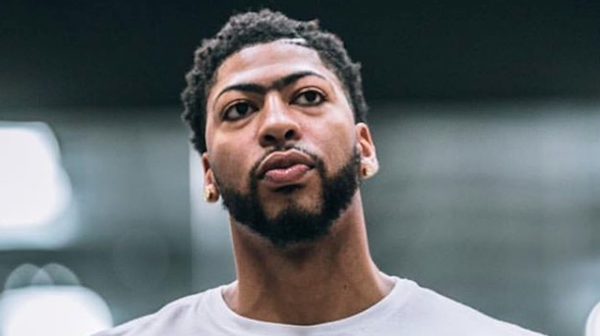 But now Davis is getting attention for something else altogether: a huge act of kindness he displayed towards a local family, the Kingsleys.

During a recent visit with the Kingsleys, Davis popped open the trunk of an SUV,  chock full of gifts. He handed the little boy a present so big he could hardly carry it away by himself. 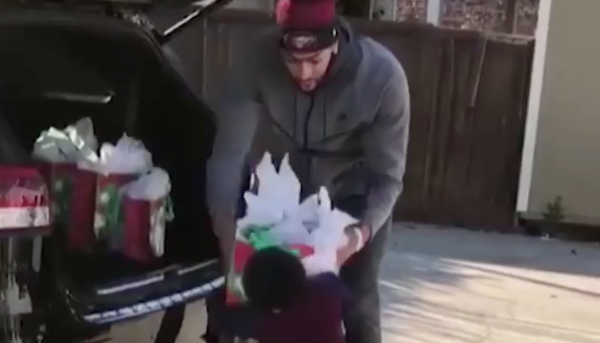 Then he handed the little girl a present. 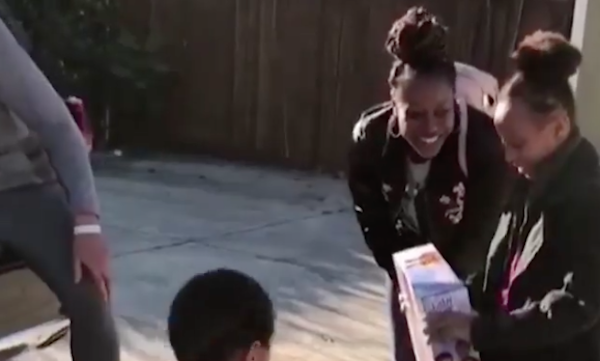 Then the biggest surprise — he handed mom the keys to the SUV, telling her, “Of course we can’t forget about you.” 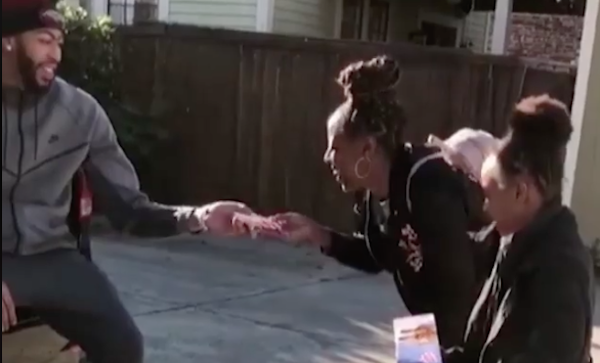 Davis also reportedly took a group of kids to a Target for a shopping spree, giving each of them $200 to spend along with tickets to a Pelicans game.

Be sure to share this story to remind others what Christmas is all about.