Ana Paula Silveira and Alvaro Zermiani fell in love without ever setting eyes on one another. Both Ana and Alvaro are legally blind and when they found out Ana was pregnant, that unique fact made them nervous. They would never be able to experience the joys of seeing their baby at the first sonogram appointment like many expecting parents are able to.

“My major concern was not only not being able to see on the ultrasound, but I also didn’t know if someone else would really be able to describe to me what my baby looked like,” Ana said.

But at their first appointment, doctors decided to give the expecting couple an experience they’d never forget.

Though 3D printing technology, doctors were able to make a 3D printed version of their unborn child that felt exactly as the baby boy looked on the sonogram screen. 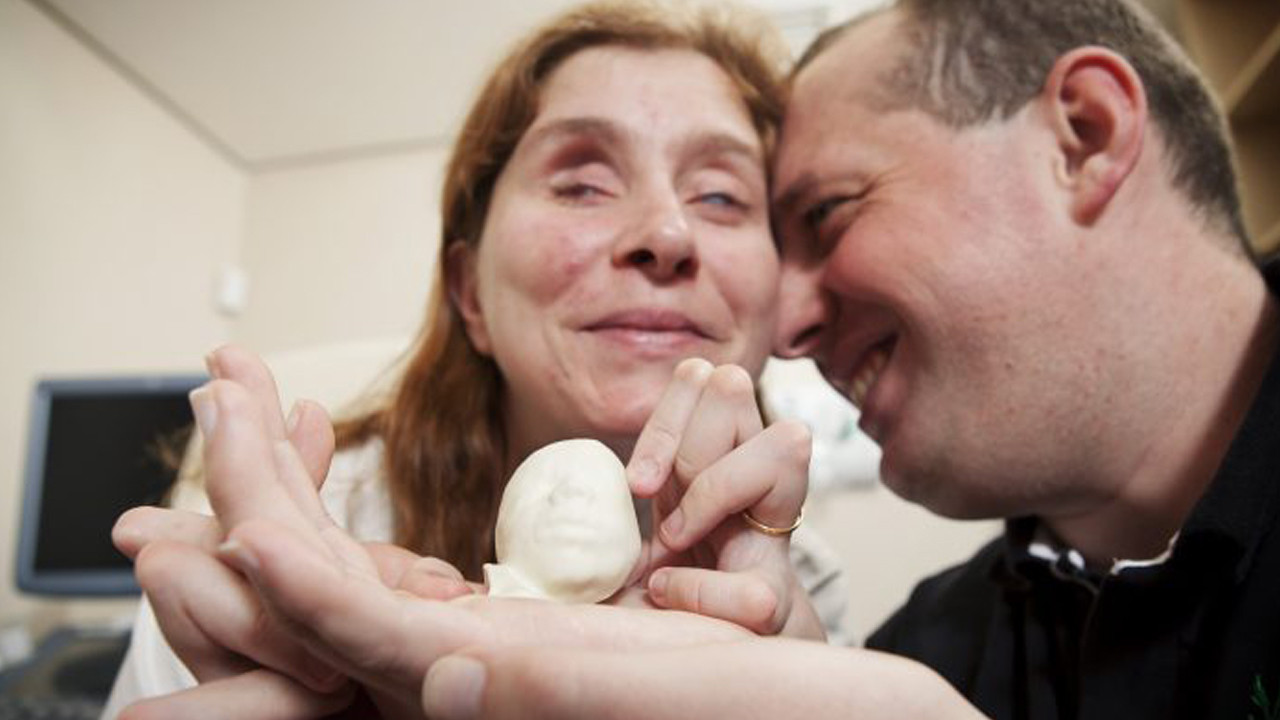 “With the 3D printing I didn’t have to rely on someone’s description. I could have something that was real and I could see in the way I am familiar with,” Ana said.

The couple’s son, Davi Lucas Zermiani, is now three years old and loves to cradle the 3D print of himself. Davi loves hearing his parents tell the story of the first time they held him. “He knows it’s a model of him and we explained to him why it was made,” Silveira said. “He’s proud of it and he shows it to his friends, ” Paula said. 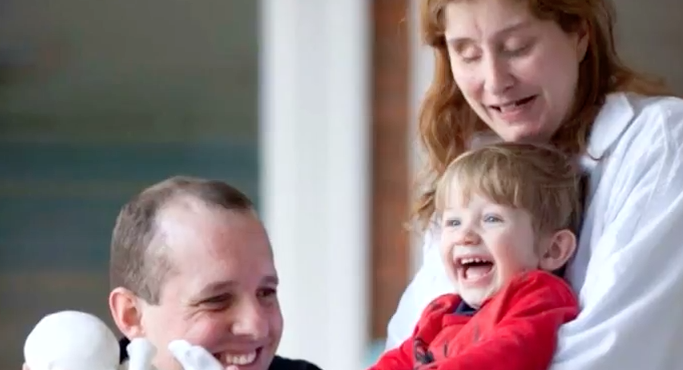 Check out the rest of the story in the video below! Share and spread a smile.