If you’ve ever seen the Disney movie Aladdin, you know that the main character had to resort to stealing food so he could keep himself fed. In the story, people were quick to judge him for his thievery, but in the end, he was deemed a “diamond in the rough” who was worthy of great things.

There may not be magical genies and flying carpets in real life (if only!), but hunger is very much a reality for many people in the U.S. Such was the case for a teenage boy in Toledo, Ohio who was caught trying to steal food from a local 7-Eleven. 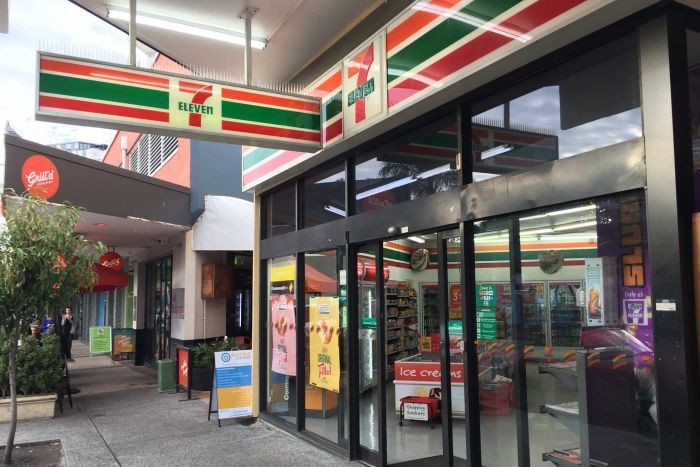 Recently, a local Ohioan shared a story on his Facebook page about a trip to his local 7-Eleven. The man, named Cedric, was at the store when a young man was caught trying to steal snack food. The owner of the store, Jitendra Singh, noticed the activity and stopped the teenager, and told his cashier to call 911.

Upon being caught, the young man told Jitendra that he was only stealing because he and his younger brother were hungry and had no food to eat. At this point, Jitendra told the cashier to hang up with the 911 operator and offered for the young man to grab “real” food (not just snacks) from the store, free of charge.

“The owner said, this is not food. You want food? I’ll give you food,” wrote Cedric. “The owner went and started putting chicken drummies, sausage rolls, and a whole pizza and gave him a 2 liter. I thought that was an amazing thing the owner did. I was so touched, I gave the young man $10. Some young people just need to know that someone cares.” 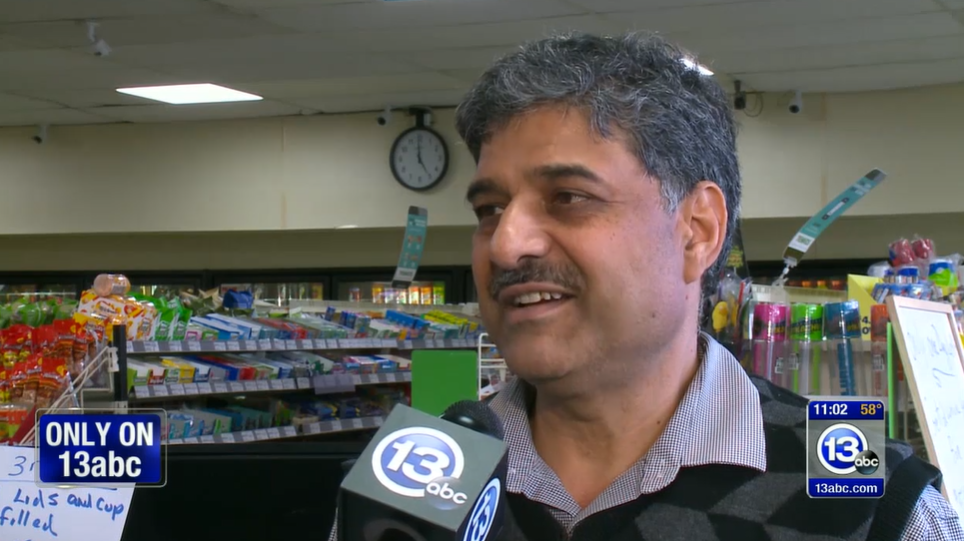 Jitendra has received kudos from across the web for his part in changing the course of the young man’s day. However, he doesn’t think much of it because he says he tries to use his position as a store owner to help those in need. He told a local news station, “It’s not going to make any difference to me if I give him some food because we make a lot of food, we sell a lot of food [but] if he goes to jail then he’s definitely not going to do anything good in life.” 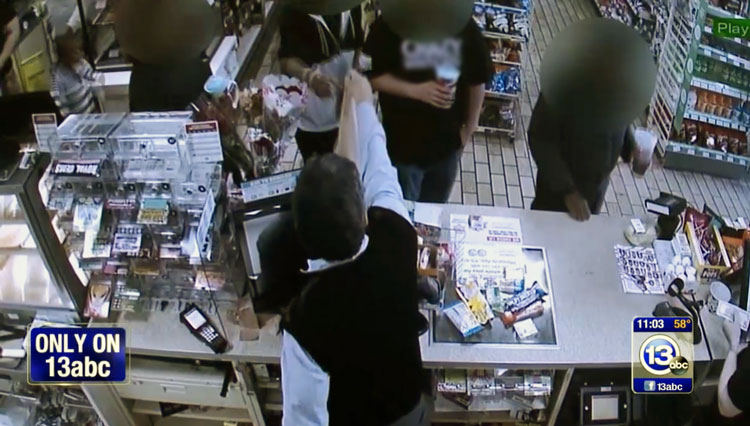 Not only that, Jitendra said he would happily offer the teen a job to help make ends meet. Kindness at its best!

Feeling inspired? Be sure to spread the love and share this story with your friends!