It’s a sad fact in our society that many elderly people feel lost, lonely, and forgotten by the world.

As we age, we often outlive or lose contact with friends and family, leaving many people feeling like the world has moved on without them. For some, a simple pleasure like leaving your home state to take a trip, or watching ocean waves crash onto the sand, seems hopelessly out of reach. 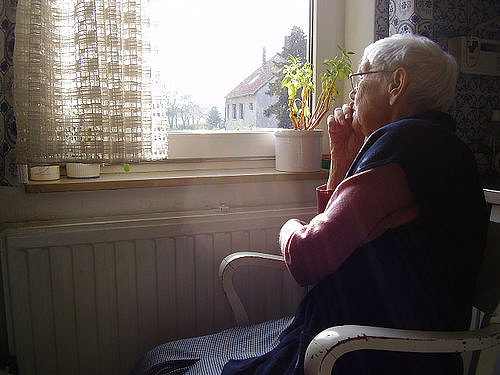 One nonprofit organization aims to alleviate loneliness and hopelessness for seniors by granting them one life-enriching wish. Similar to the Make-A-Wish organization, which works with sick children and their families, the “Wish Of A Lifetime” organization helps the elderly accomplish their lifelong goals.

The results are both inspiring and uplifting. 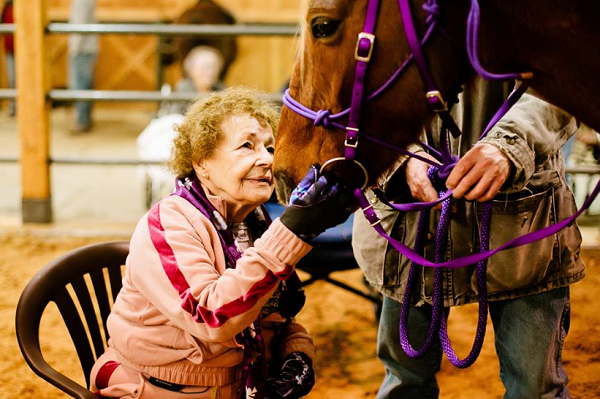 “Our society and culture tends to disregard our older populations, even though aging is one of the most universal experiences,” explained Wish Of A Lifetime representative Natalie Sauls. “We want to make aging a purposeful experience for us all, and our organization uses wishes as a means to do just that.” 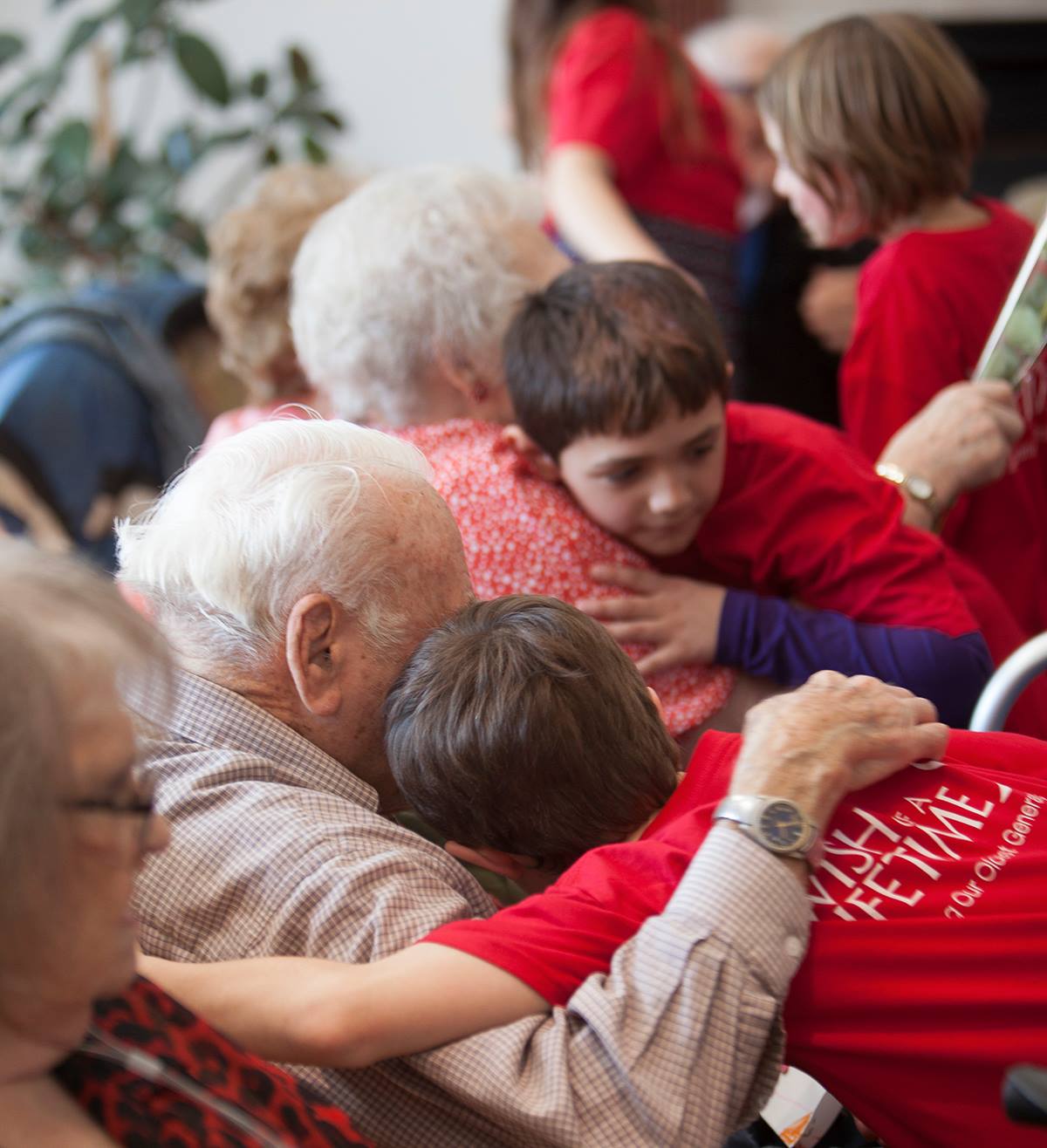 Since its inception in 2008, the group has granted over 1,800 wishes for the elderly population in the United States. Each granted wish is one step closer to their goal is of easing the isolation of aging in order to “create a society in which we all want to grow old.” 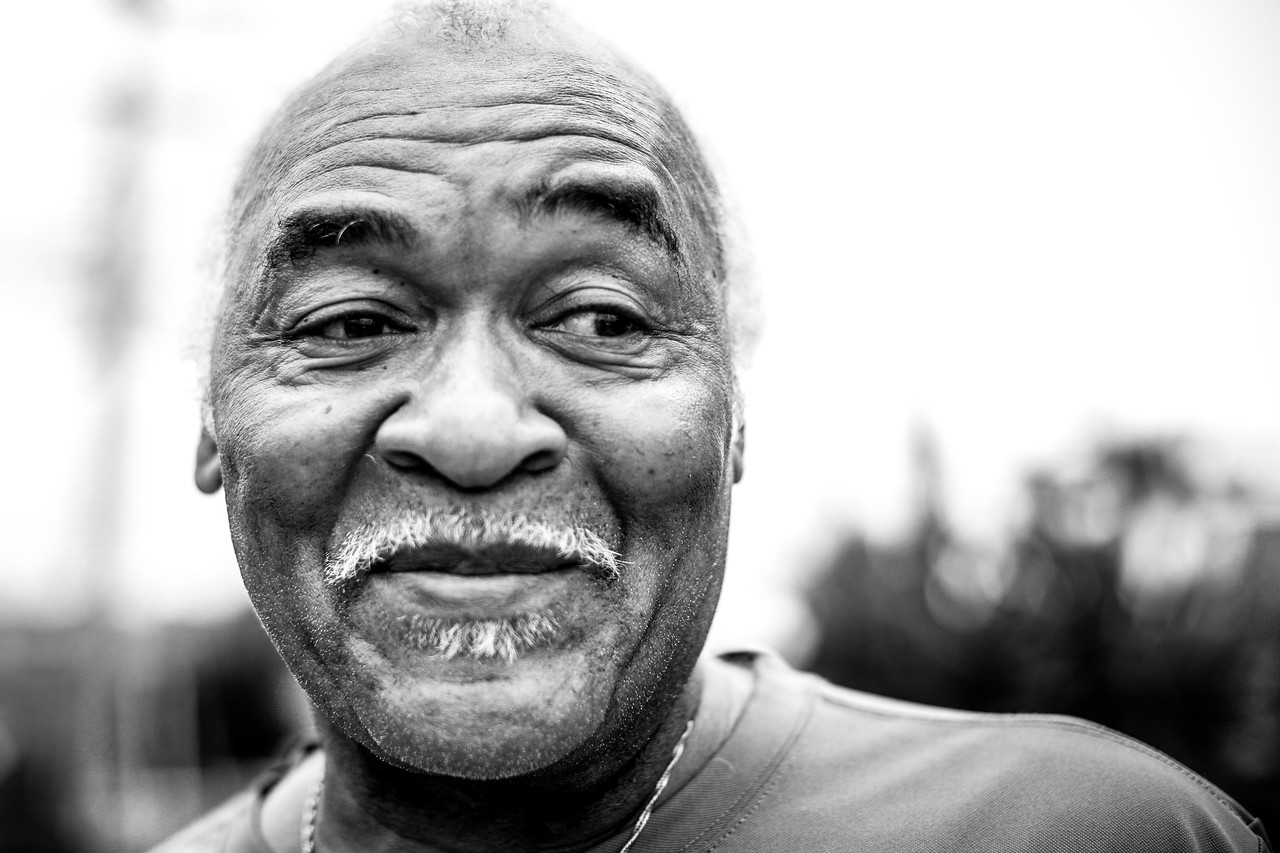 Tim is sixty-six years old, and he is a now a grateful recipient of a Wish Of A Lifetime wish.

Born and raised outside of Dayton, Ohio, Tim has never once had the means to travel beyond Dayton. His story is one of heartbreak, hard work, and loss, but now he’s experienced a trip of a lifetime, thanks to this incredible charity. 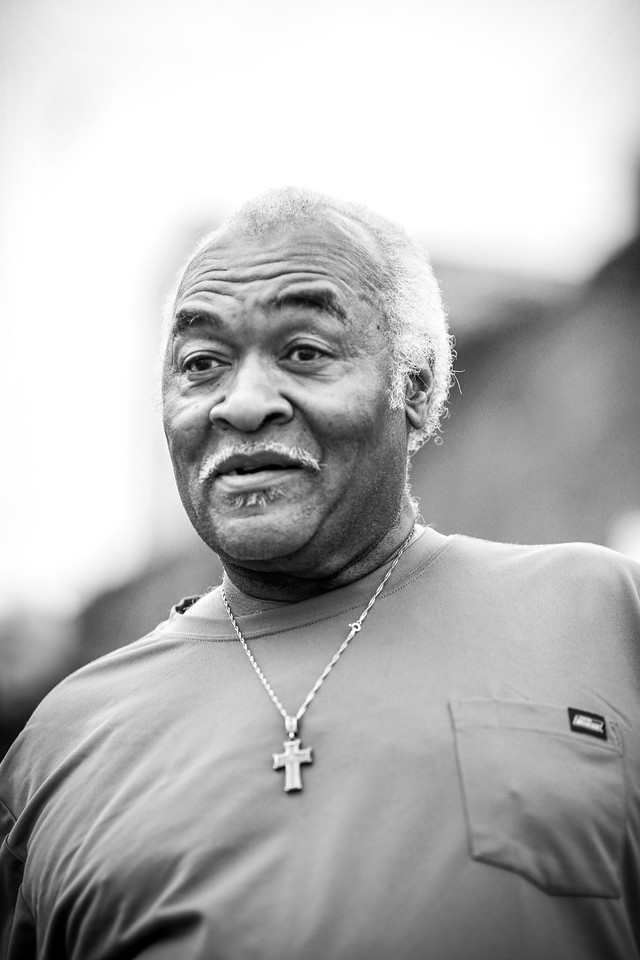 Tim grew up in poverty with six siblings and an alcoholic father. Forced to drop out of school in sixth grade, he never had a chance to finish his education and broaden his chances of earning a lucrative living or having a successful career. Instead, he’s worked a series of menial labor jobs, spending grueling hours in the hot sun as he lay bricks, did landscaping, and cobbled together whatever income he could.

Earlier in his life, Tim fell victim to addiction, but with strength and faith, he managed to kick his habit and get clean. Tim spends his days riding his bicycle around Dayton, looking to pick up odd jobs to make ends meet. In the winter you’ll find him shoveling snow; in the summer, he mows lawns. 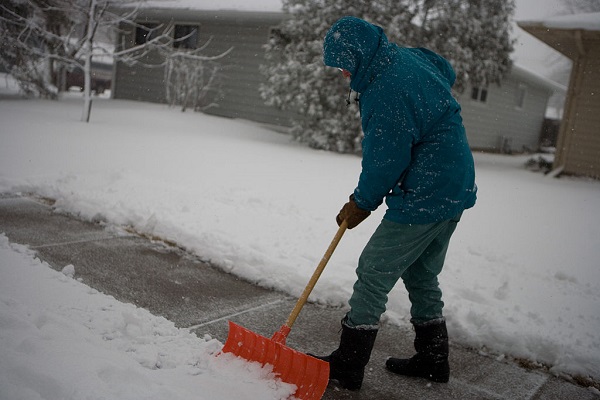 Yet in spite of his many hardships, Tim finds ways to help others. He often travels to the local bus station to feed the homeless. At times, he’ll invite homeless people into his modest home to share a hot meal, or have a shower. 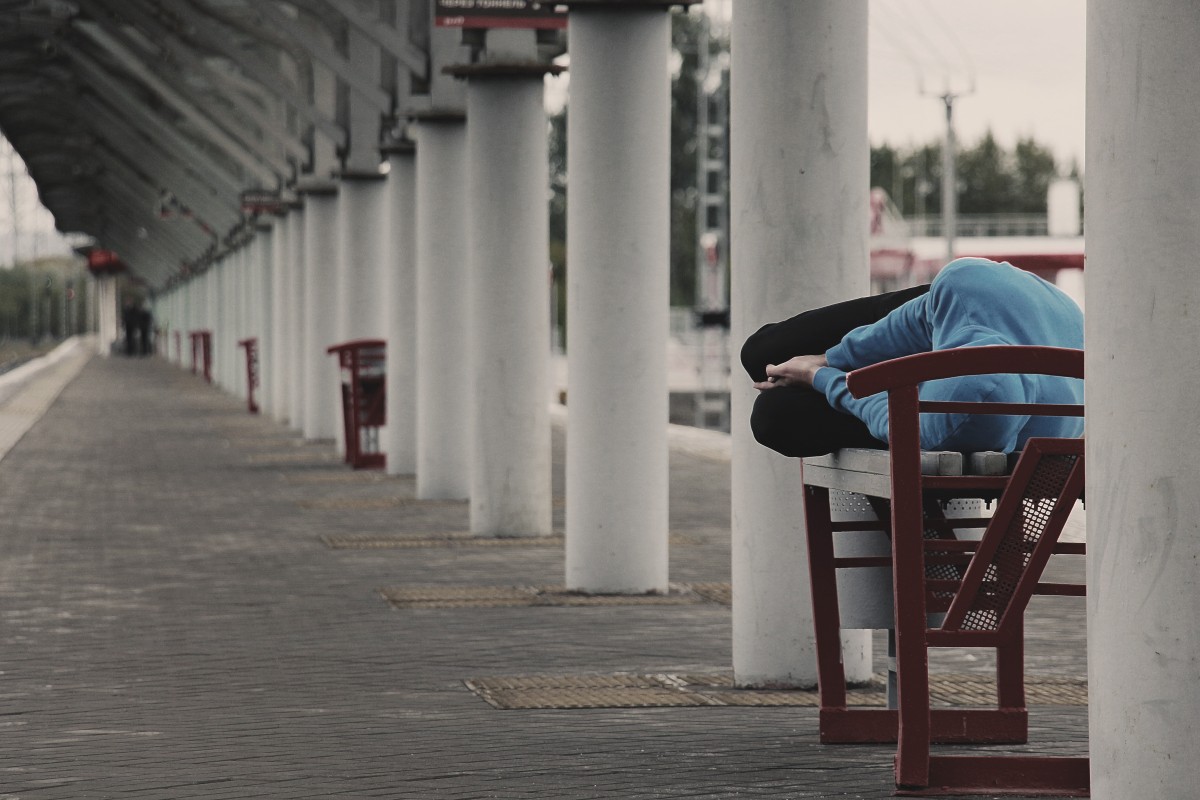 After his brother passed away from cancer, Tim realized that time was running out. He doesn’t have many big goals left in life, but seeing the ocean is a lifelong dream that he suddenly realized he had to do, and soon.

“My brother had never been outside of Dayton either,” Tim said. “When he died, I knew that getting out of Dayton was something I just have to do before I die. I don’t want to die and not see the things that everyone else has seen.” 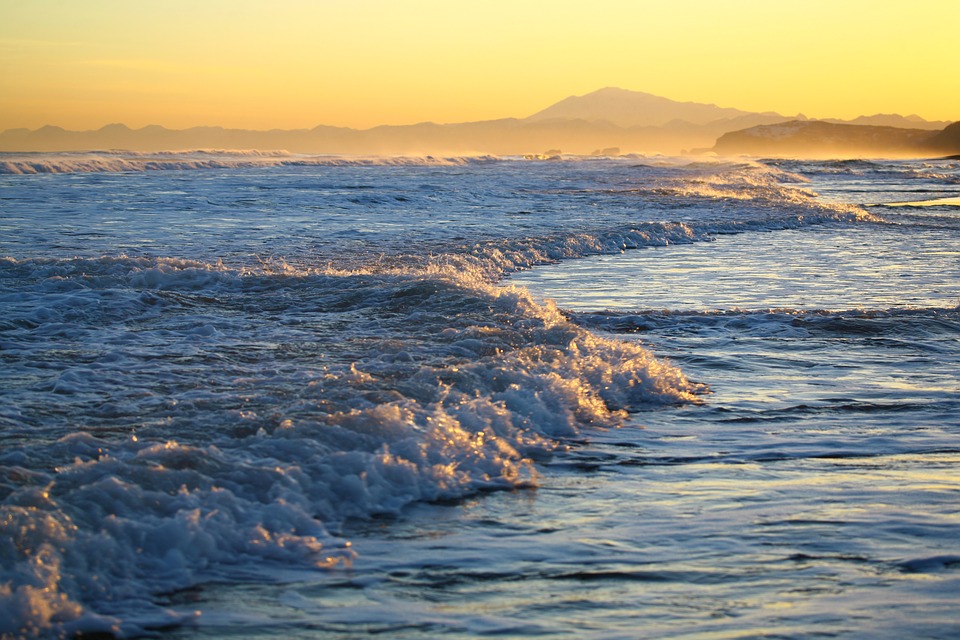 Tim’s yearning to visit California and witness the breathtaking power and beauty of the Pacific Ocean was palpable. He told everyone he knew about his wish, and one day, that wish was finally heard by the right people… and granted. 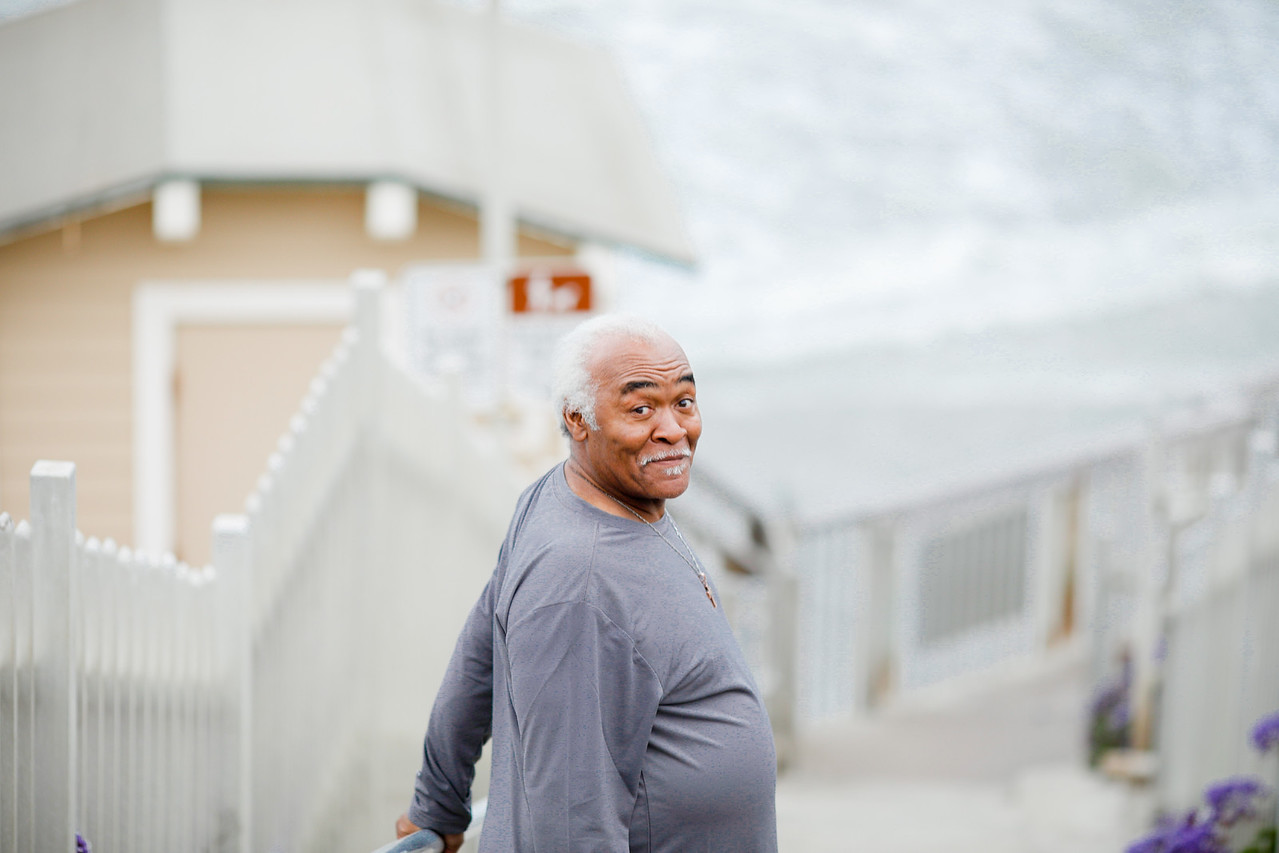 Wish Of A Lifetime reached out to Tim and offered to grant his wish, and he could not have been more excited.

“This wish would mean a lot to me. It is my dream! I pray for this. I can’t explain it. I would be full of tears.”

In spring of 2018, the organization flew Tim to California and arranged for him to finally see the ocean. 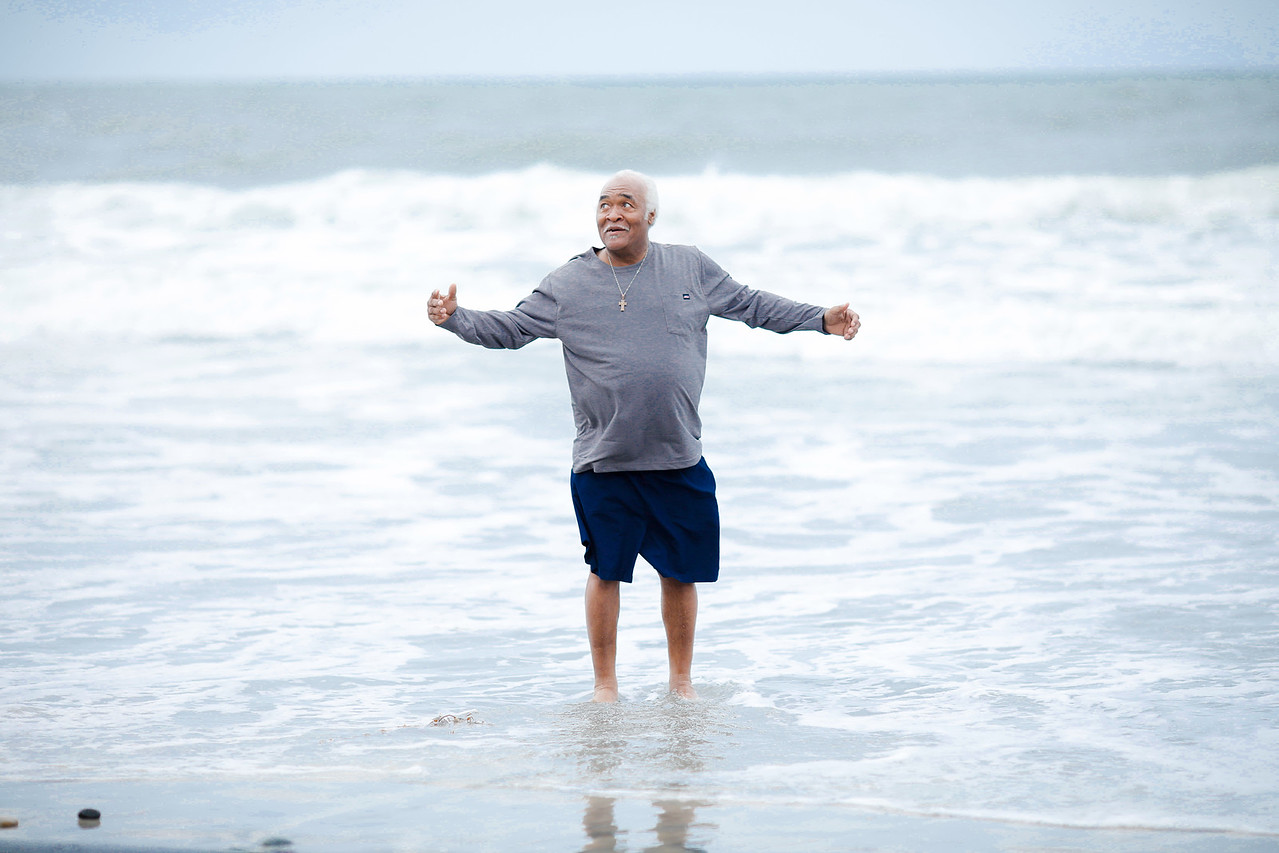 His awe-struck facial expression tells the story better than words ever could. He seems overwhelmed by the sheer majesty of the sea. 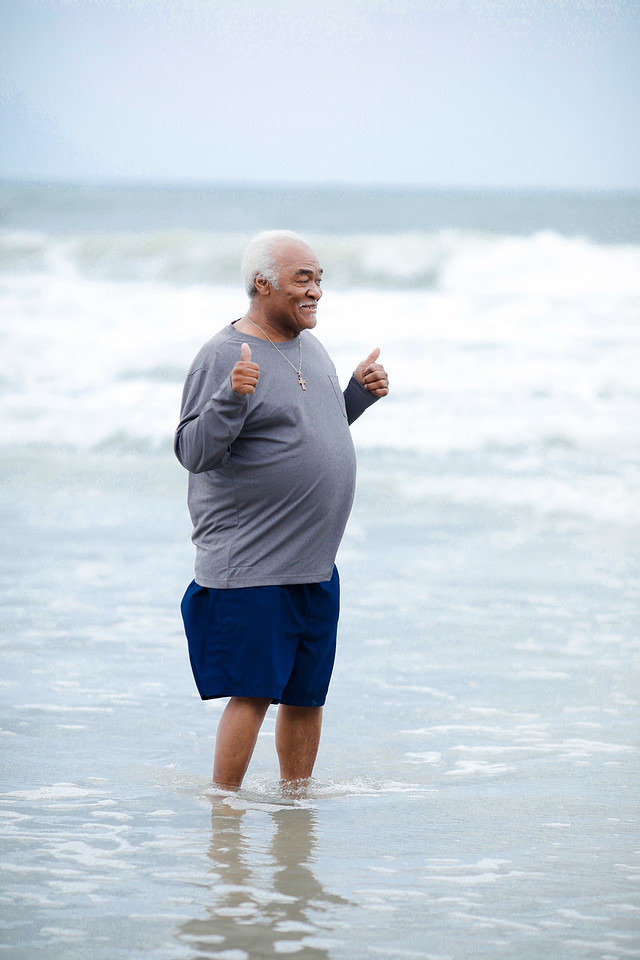 As Tim felt the sting of seawater on his bare feet, the smell of the salty air, and heard the cry of a far-off seagull, it was a reminder for us all to never take these seemingly small experiences for granted. Finding joy in every new sensation is one thing we can all do to truly love this life we’ve been given. 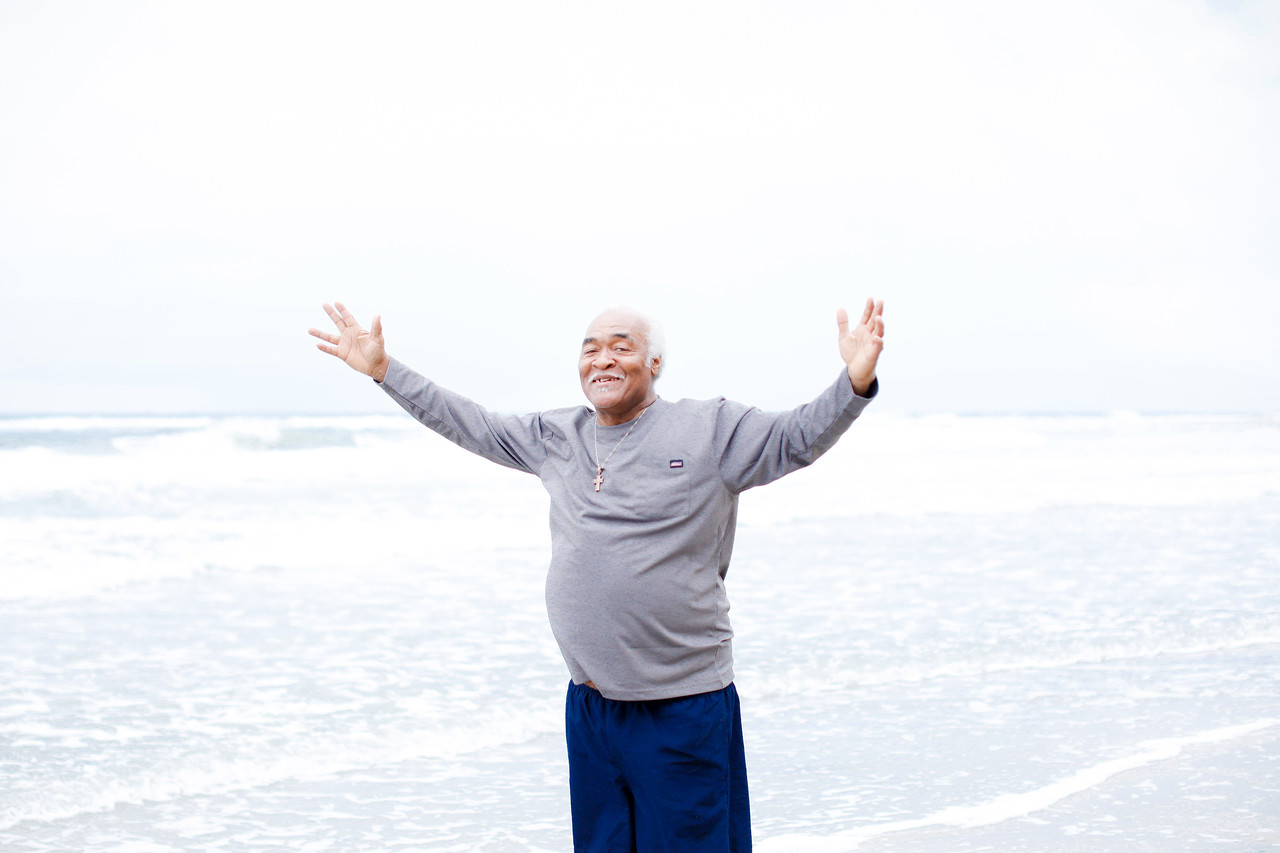 While in California, the lifelong animal lover will also get to experience the world famous San Diego Zoo. It’s definitely the trip of a lifetime for this humble man!

“It was so huge and just beautiful. I loved it! If I die tomorrow, I will die a happy man! I can’t thank Wish of a Lifetime and PK Management enough for this. From the bottom of my heart, I appreciate this.” 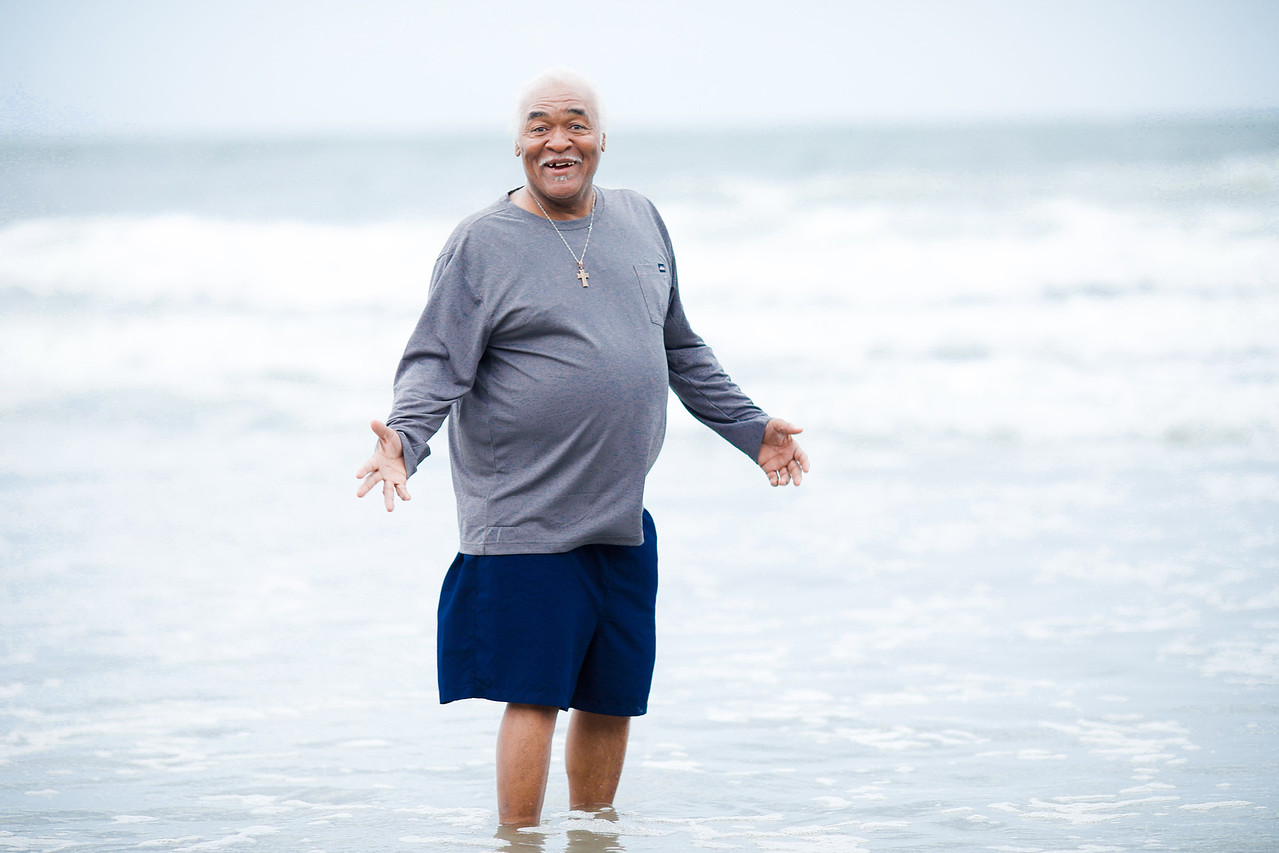 We hope this story has inspired you to live life to its fullest and take a moment to look in on your elderly neighbors or family members to let them know they have not been forgotten. 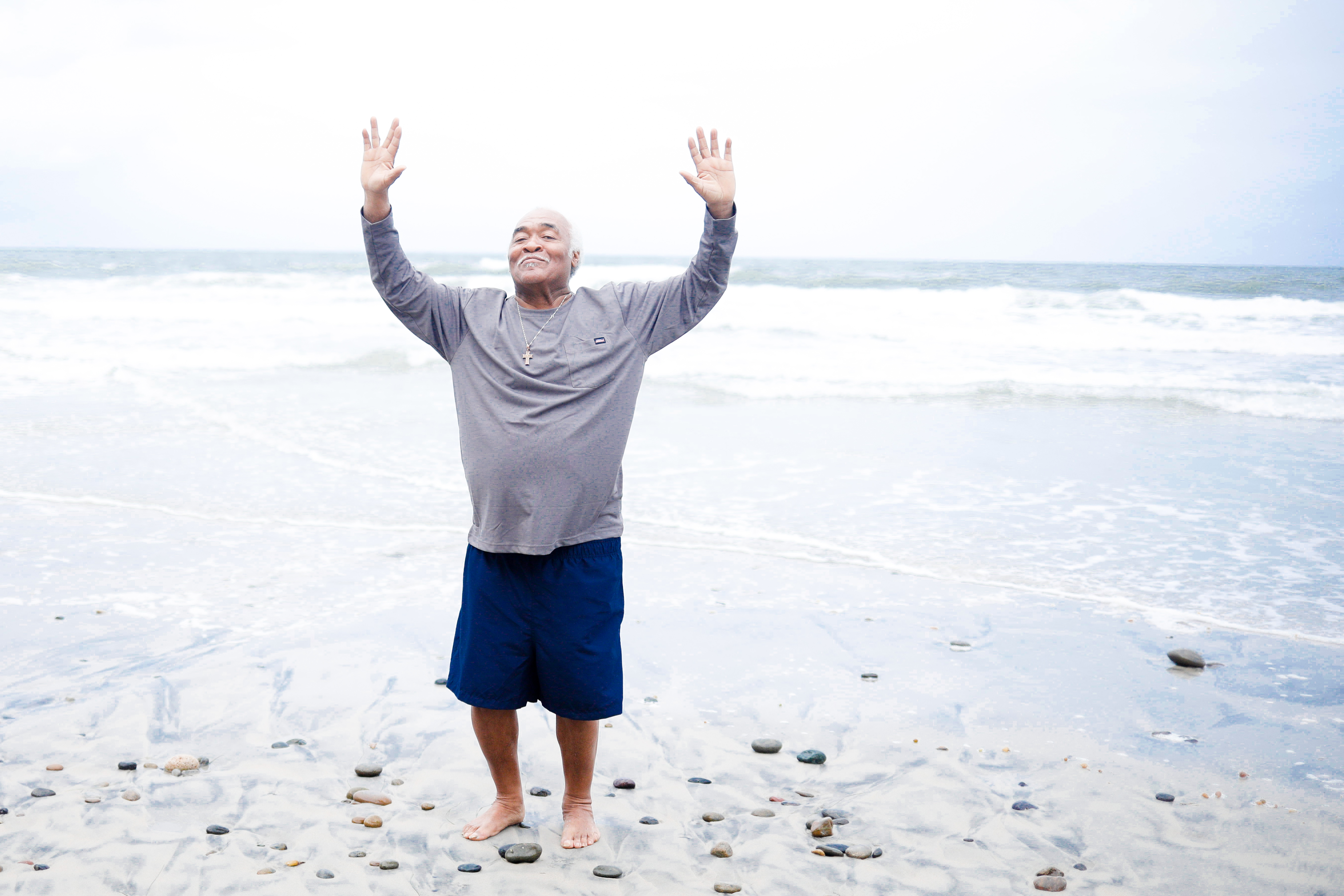