With only weeks to live, Kenneth Broskey decided to do something selfless and unexpected; rather than going to hospice he started driver for Uber.is hope was that the money he would earn in that time might make things a little easier for his daughter and grandchildren. 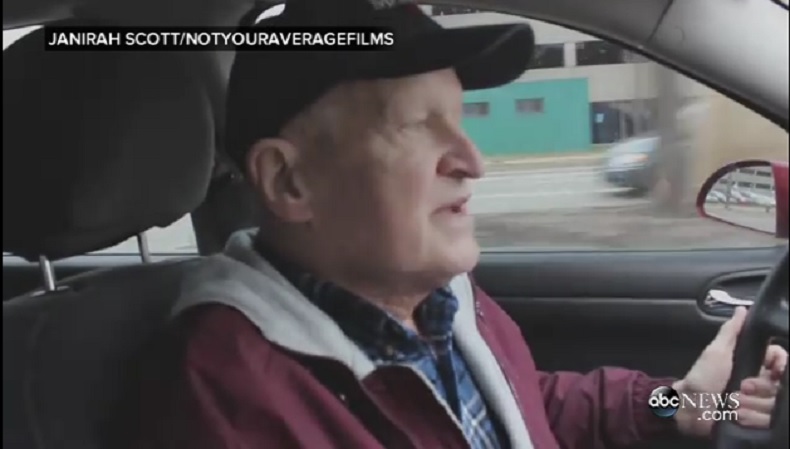 In early April, the 69-year-old was told by his doctors that he was no longer responding to chemotherapy and had only ten-to-two weeks to live. Most would have entered into hospice after hearing this news, but had a different impact on Broskey. He realized that what he really wanted to do in his last days was help his family.

“Once I pass away, chances are my daughter, who’s a part-time waitress at a small restaurant in Livonia, will lose the house we live in because she won’t be able to afford it anymore,” Broskey told ABC News.

“So I’m doing everything for her and my grandkids at this point. When you find out you’re dying, you realize your family and friends are so important.” 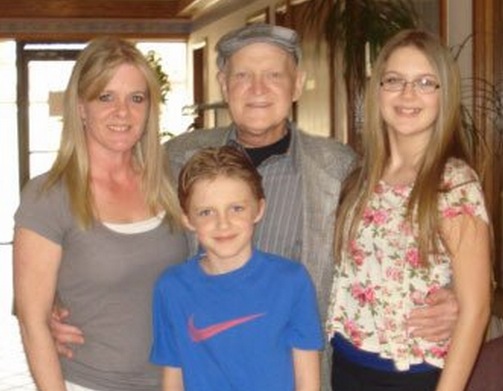 Broskey also enjoyed getting a chance to talk to different people. As it turns out, one of those conversations changed everything for him.

22-year-old Roland Gainer knows what it’s like to lose someone to cancer. He watched one family member slip away and remembered how powerless it made him feel. When Broskey picked him up one day, Roland felt compelled to help. 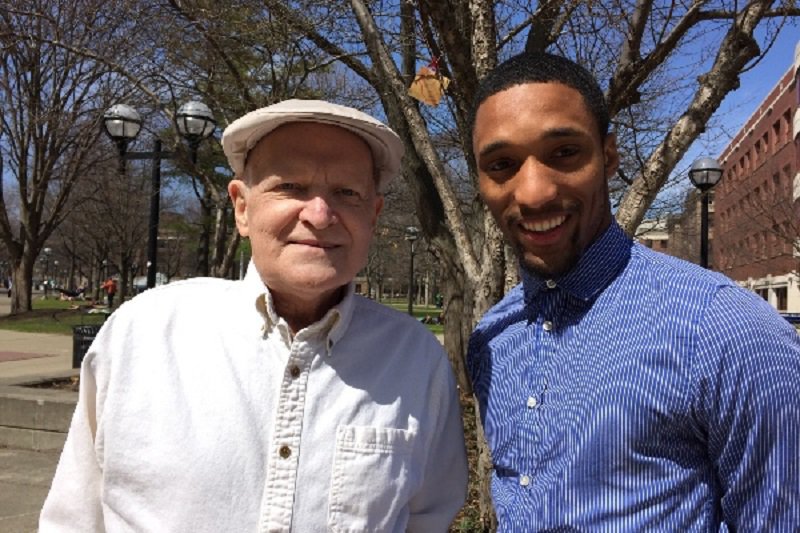 So, Gainer started a GoFundMe page with the goal of paying off the Broskey family’s mortgage. Within 4 days, they raised more than $100,000 – enough to ensure that Broskey’s daughter and grandchildren will have somewhere to live after he passes. How wonderful!

Here’s our takeaway: There’s always a way to relate to the people around us, we just have to look for those connections. And, when they’re made, we should strive to enhance and better each other’s lives in any way possible.