Elliot Sherin has no doubt aced tests, won awards, and done numerous things that make parents proud. But as far as she’s concerned, her greatest accomplishment comes in the form of a scrappy puppy named Kingston.

In December, the Seattle teen and her family went on a Caribbean Cruise, which stopped for several days in Jamaica. She and her dad planned to go horseback riding one of those days, but when they arrived at the beach, what she saw completely shattered her: homeless dogs wandered around in search of food from kind tourists. 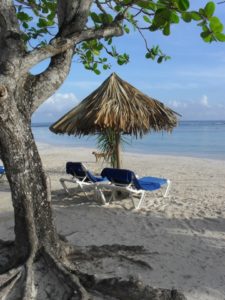 Many of the scrappy dogs had little fear when it came to begging for food, but among the pack was a timid puppy. He seemed to be about three months old and sadly kept getting shoved out of the way by the bigger dogs.

He was wobbly on his feet and clearly starving… this poor pup wouldn’t be able to hold out much longer. 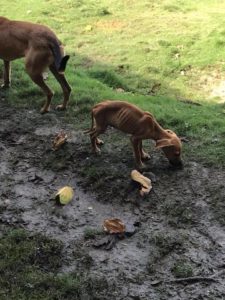 Suddenly, Elliot was on a mission.

She did some checking around and was told by employees at the horse ranch that the dogs depend on tourists for food, and that no one was checking to ensure the puppy was getting his fair share. Something had to be done. 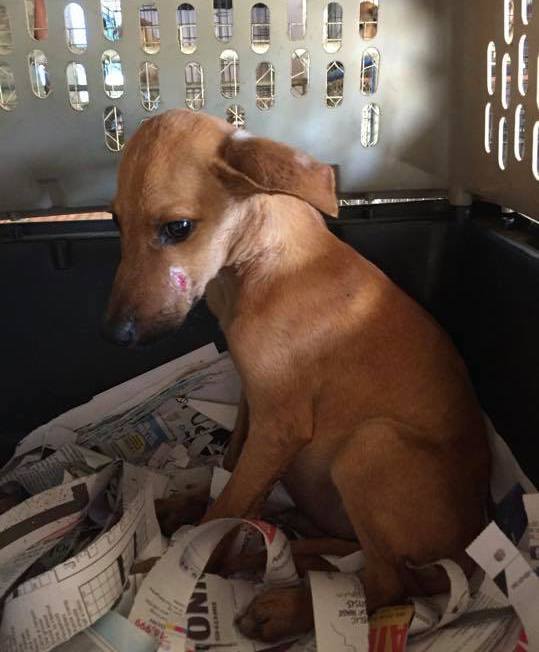 A local rescue organization agreed to hold him until she could get a plan in place, but she’d have to catch him first, then pay for any vet bills associated with his medical care during his stay. Her parents were sympathetic but feared there was nothing Elliot could do for the pup in their few remaining days there… and never mind all the hurdles that stood in the way of flying him stateside.

But she was so determined and persistent, they finally agreed: If she could figure out a way to raise the necessary funds, this pup was hers to keep. 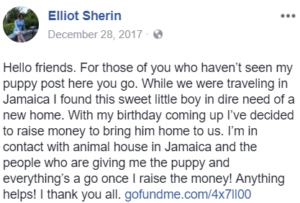 As soon as she got home, she set up a GoFundMe account and briefly summarized the pup’s situation, adding that “this little boy needs a home where he can be loved and I really do believe I can give him that.”

Five days. That’s all it took to raise enough money to cover his vet bills, airfare, and associated fees. People know a good cause when they see one!

Meanwhile, Elliot was constantly on the phone with the horse ranch employees, imploring them to catch the pup so she could get started on travel arrangements. It took a few weeks, but she finally got the an email: He’d been caught and transported to Animal House Jamaica, the shelter that had promised to take care of him until she could put a plan together! 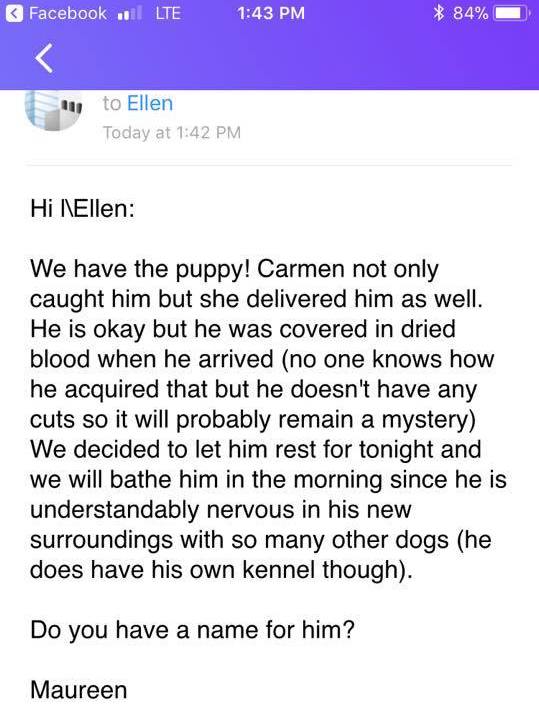 Since he’d largely been on his own up until that point, the little guy was covered with cuts and scrapes and had a nasty case of heartworm, so it took a while for him to get a clean bill of health. 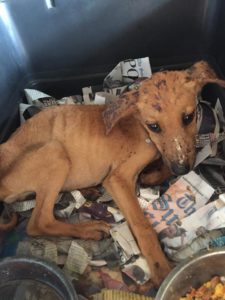 We got to the airport where he was waiting with all the other pets who had flown in. They lifted up the garage door and I saw him sitting in his crate … and I just cried. He was here, after everybody laughed at me for being a kid and trying to set all of this up on my own. He was home and he was so beautiful.

Just 16 years old at the time, this kindhearted animal lover had raised more than enough money to pay for his airfare, so she donated the extra funds back to the shelter as a way to say thank you. She named her new pup Kingston, after Jamaica’s capital city. 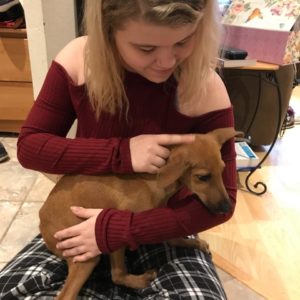 “He just wanted to sit on you and cuddle. All he wanted to do was to be pet, to have attention, and to be loved,” she recalled.

Before Kingston, I had never visited a country where feral dogs are so abundant. I had never seen a dog so malnourished that he could barely stand. He opened my eyes to so many things. I’m grateful. And he is too. 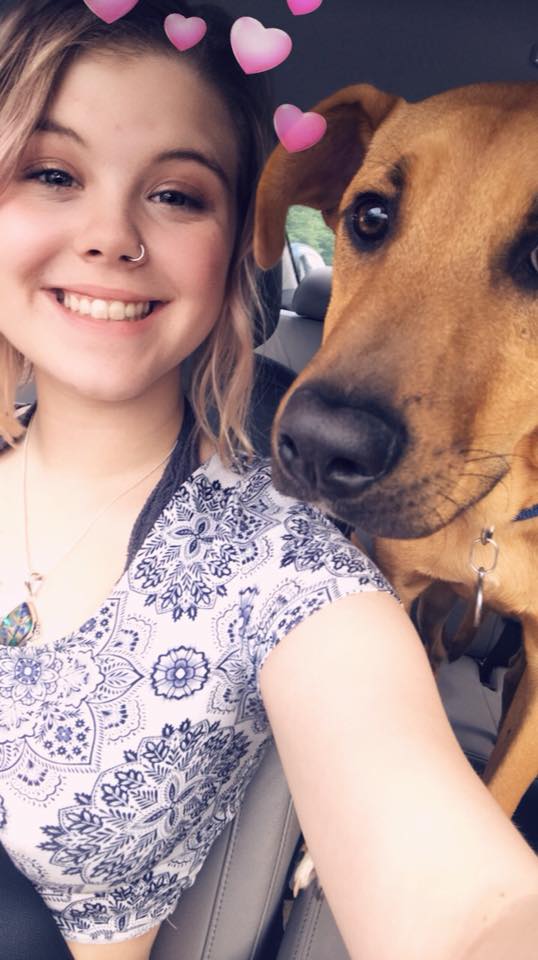 Young Kingston has never had it better! He may have started out with a rough lot in life, but all the love and attention he gets from his human family and canine older bro, Bentley, more than makes up for those months he spent alone and scared in Jamaica.

Share to spread thanks to Elliot for putting in all the hard work it took to bring Kingston home!