More and more workplaces are discovering the benefits of keeping a pet around the office.

One particularly rainy February, employees at the Order of Attorneys in Brazil noticed a little gray kitten hanging out by their building. During a particularly bad storm, they let the little guy into the lobby, giving him a soft box to sleep in and some food. 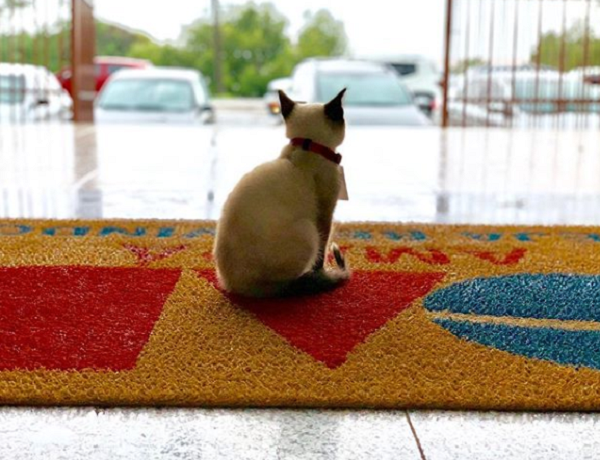 Naturally, the cat assumed he’d finally found a home. So when the rain went away, he didn’t leave with it. Instead, he spent his time in the lobby, greeting everyone who walked by. The employees were charmed by their friendly new resident, whom they named Leon.

But not everyone was excited to have him. Some visitors complained that they were afraid of stepping on Leon because he was so small and omnipresent. Some just weren’t cat people, as odd as that sounds to us. And some said “there was no space for him because it is a serious institution,” explained Auriney Brito, an attorney at the Order. 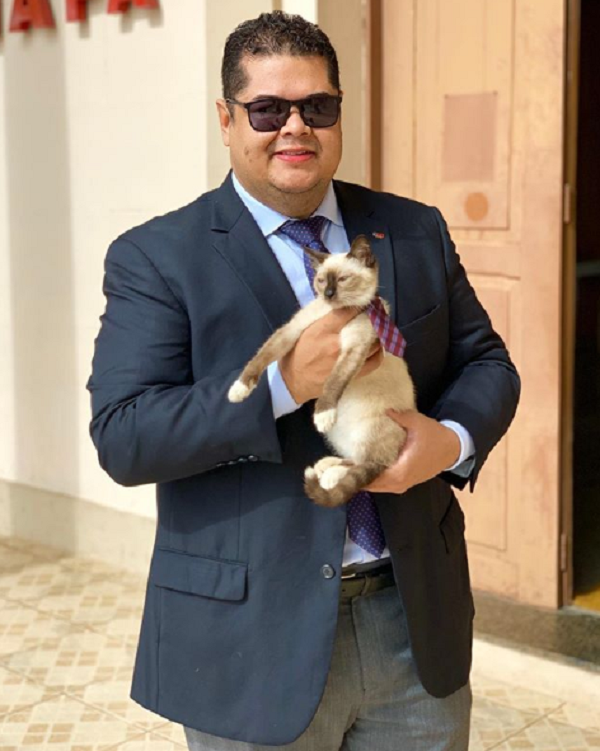 Unwilling to give up their newest companion, Auriney and his colleagues appealed to Fernanda Marinela, OAB’s president at the time, to see what they could do. Fernanda came up with a brilliant solution! Obviously, the best course of action was to give the cat a reason to be in the building… like a job! 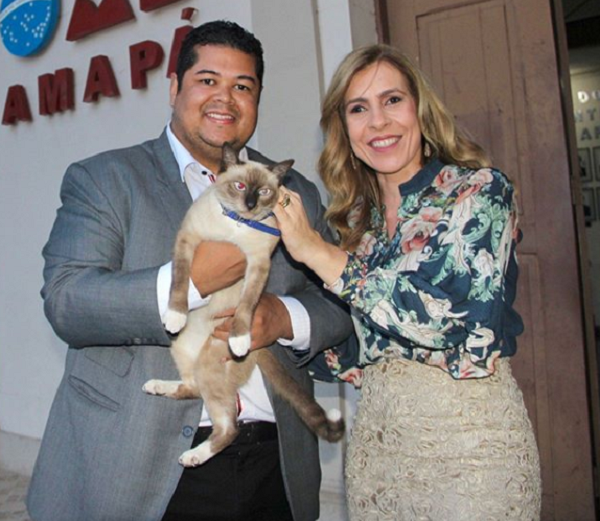 So Leon became an official greeter. The OAB gave him a badge and paid him a salary of food, shelter, treats, and love. They also took Leon to the vet to be neutered, where they learned the little guy had suffered abuse that permanently damaged his vocal cords, preventing him from meowing.

Leon’s coworkers were deeply moved by his story. They began doing charitable work for abused and abandoned animals, and the more they did, the more sense it made to promote the cat who started it all! 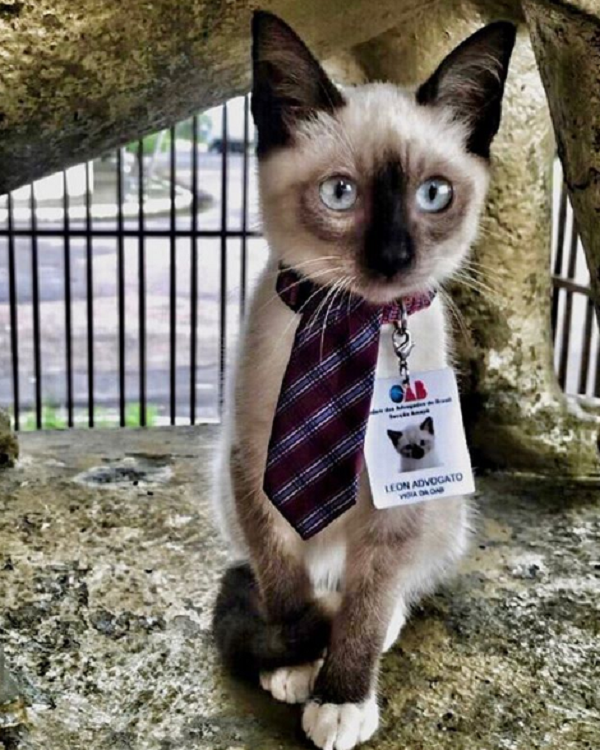 The promotion came with clever new name: Dr. Leon Advogato, or Dr. Leon Lawyer. Today, Leon the lawyer cat is close to becoming the face of an animal rights institute that will be called Instituto Dr. Leon. Since the OAB can’t take in every animal they find, they’ll support local NGOs that follow their mission. 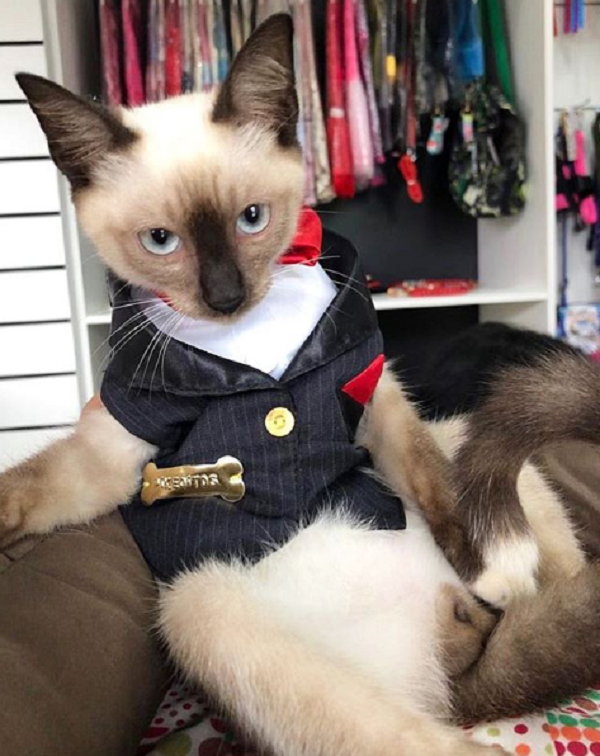 Leon now has his own Instagram page with over 30,000 followers, and even the grumpiest OAB visitors have warmed up to him. “Today, he is very dear to everyone,” Auriney said. “Even those who didn’t like him got used to his presence and have fun with him.” 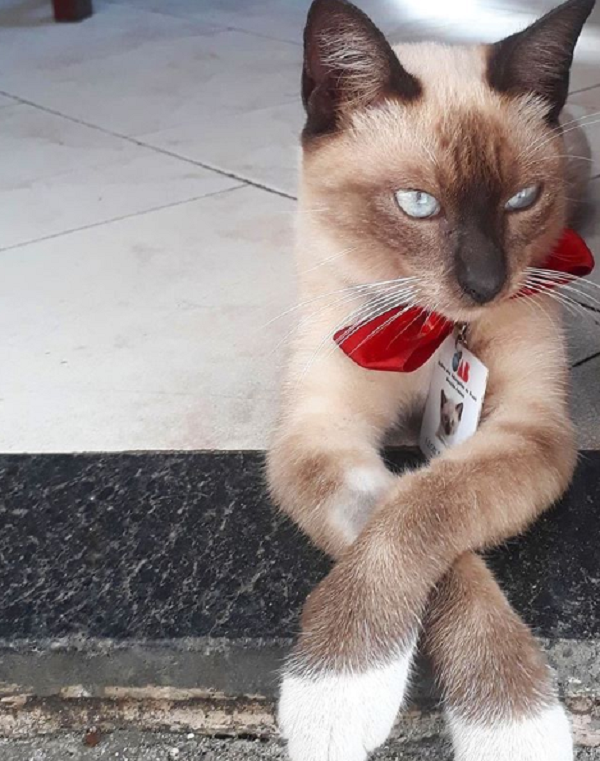 Now that’s the perfect way to silence naysayers! Not only did the OAB find a way to give this abandoned animal a loving home, but they also started an institute to help animals like Leon. Let’s hope they lead the charge in adding animal workers to the international business world.

Share this story to make an animal lover smile!