At your wedding, there are a handful of people who are so important to you, they are a very close second to your soon-to-be spouse. For most grooms, one of those people is their best man.

When Steven Marec found out that his best man, AJ White was going to be deployed a few days before his wedding, he had no plans to fill the role with someone else. Thankfully, by the time the big day came around, the groom was not without his best man. 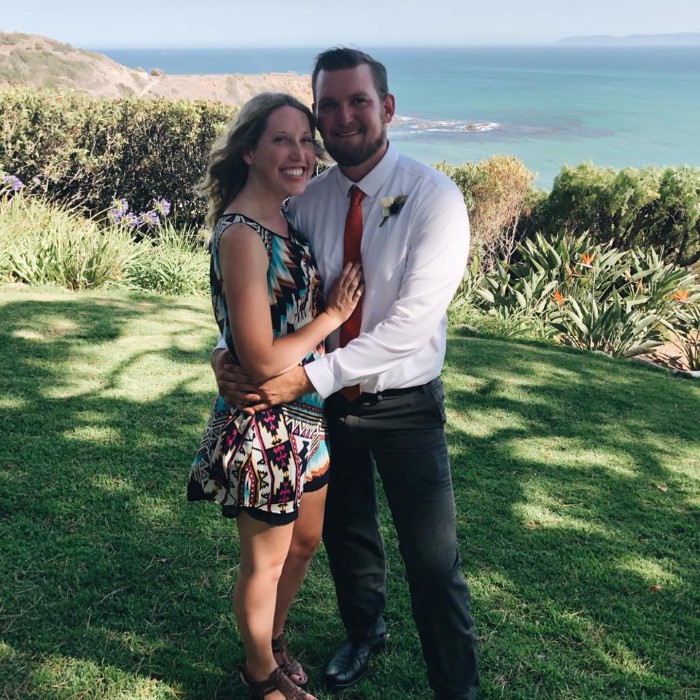 Steven and his now-wife Lauren had planned their wedding specifically to accommodate AJ’s deployment schedule. Unfortunately, two months before the wedding, after all the plans were made (and deposits were well past their refundable stage), AJ received word that his deployment date had been moved up, and that he wouldn’t be home for his best friend’s wedding.

Steven understood the circumstances but was obviously disappointed. Even so, Steven said, “There’s no way I’m going to replace my best man”, especially because, to him, “best friend” isn’t even a strong enough word for what AJ means to him. 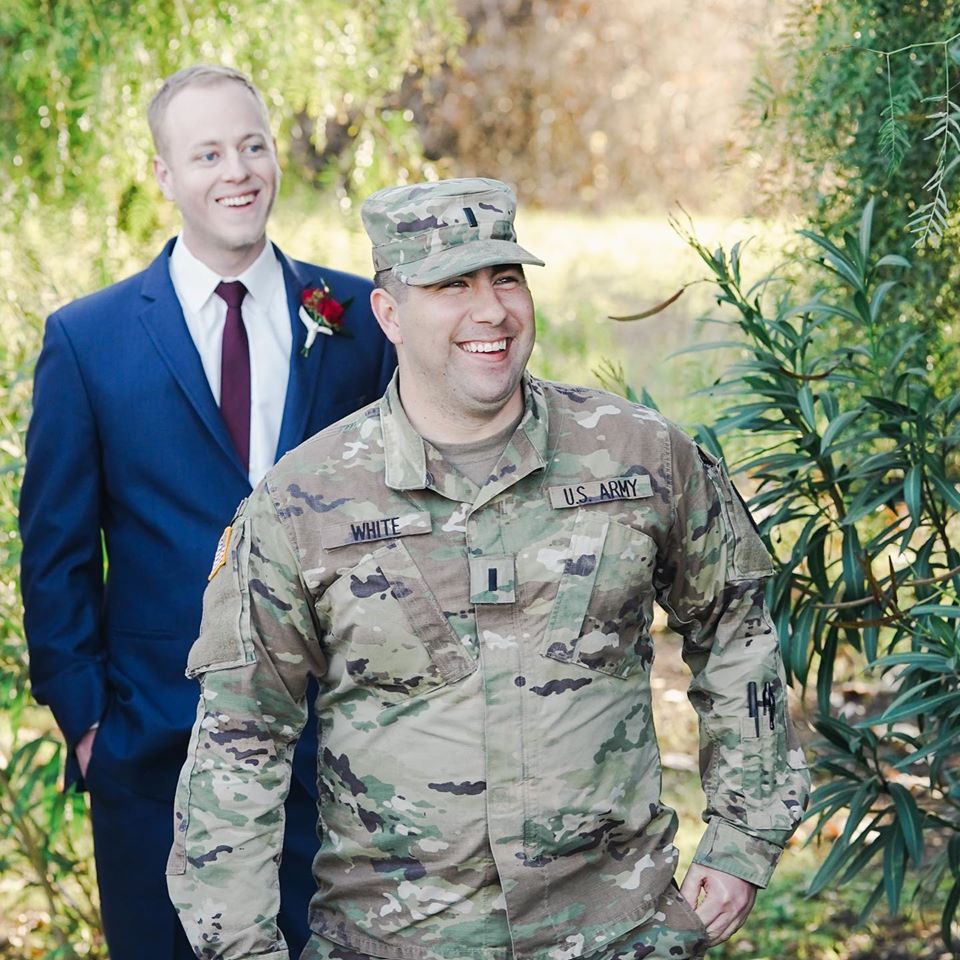 As the wedding approached, AJ got word that his deployment date had been pushed back and that he would be able to stand by his best friend’s side, after all. But, he decided not to tell Steven the good news, but rather to just show up at the wedding and surprise the groom.

The surprise went off flawlessly. 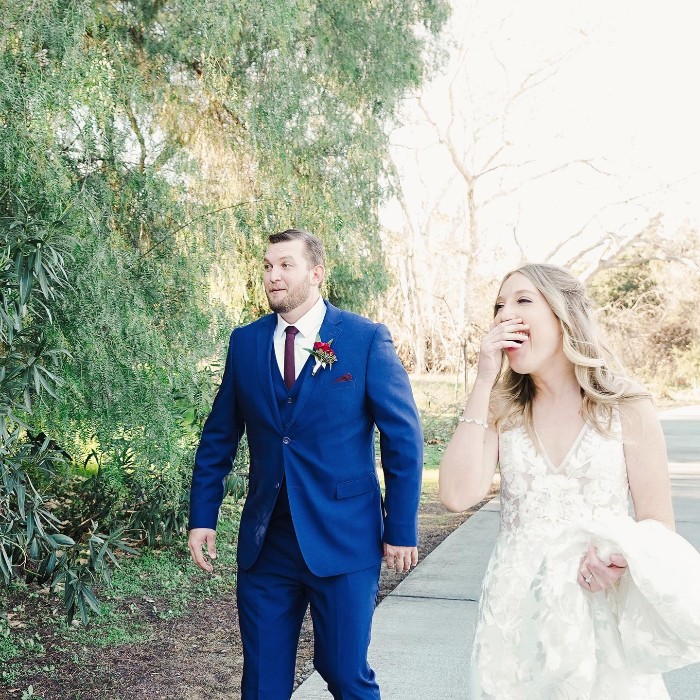 When Steven and Lauren saw AJ they were completely shocked. Lauren immediately went in for an excited hug, while Steven was overcome with emotions and began to cry. 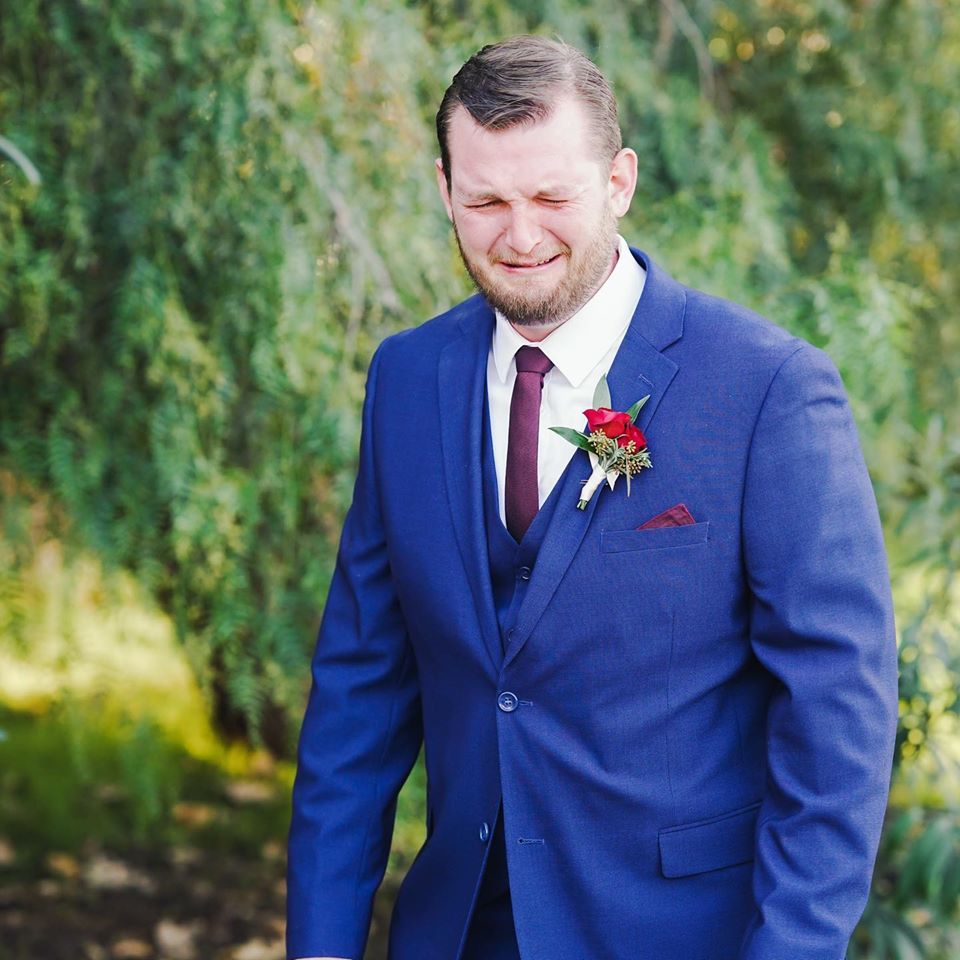 He later told a local news outlet that there was “no way [he] could keep it together” once he saw AJ. 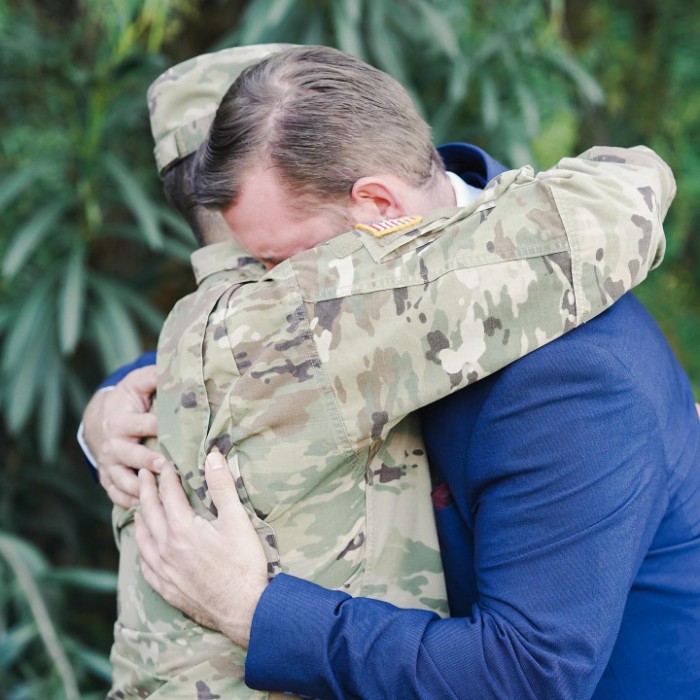 One of the golden rules as a wedding guest is to never upstage the bride. But, in this case, it was worth it. There’s no doubt that Steven got to have the wedding of his dreams because everyone who is most important to him got to be there. 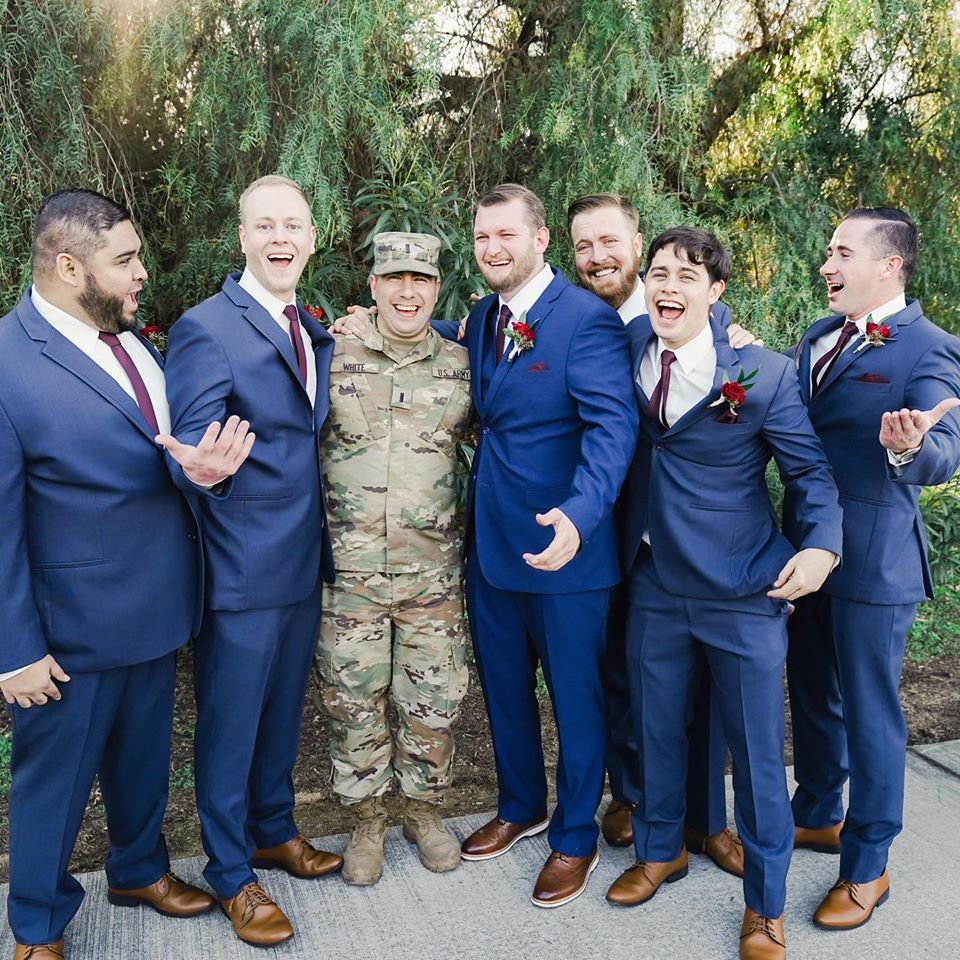 Watch Steven’s sweet reaction to AJ’s surprise appearance in the video below! Spread the love and share this story with your friends!

The big wedding surprise at Lauren and Stevens wedding. The best man, who was recently deployed and not going to make it to the wedding, surprised them and was able to stand up for them on their special day! 💕