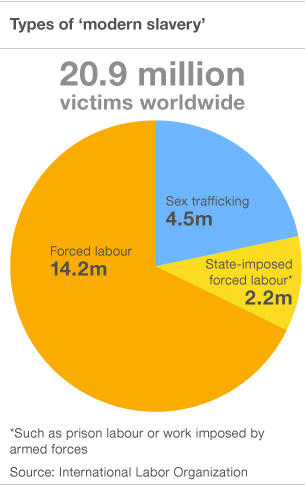 Slavery, for many, has been a thought of the past; nothing more than a history lesson in school. The astounding fact is that slavery is more widespread today than ever before.

According to the International Labor Organization, there are almost 21 million people who live as slaves right now. Of those are 11.4 million women and girls and 9.5 million men and boys.

Slavery in its current form is characterized in several ways:

Try to imagine this, just for a second; having no control of any part of your life. No knowing if when you’ll eat next, if you’ll still be alive tomorrow, or if you’ll just be traded to another…every aspect of your life in the hands of the person who owns you.  Imagine being someone’s property. To live without any glimpse of freedom. That is the reality for MILLIONS. 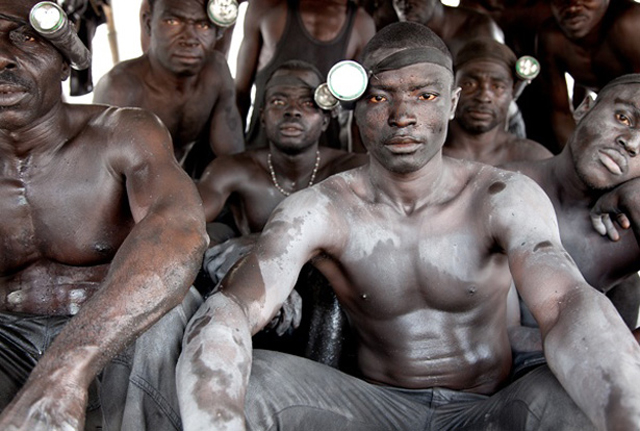 Many men work in forced labor where debt is held over their heads in a never-ending cycle of debt agreements. 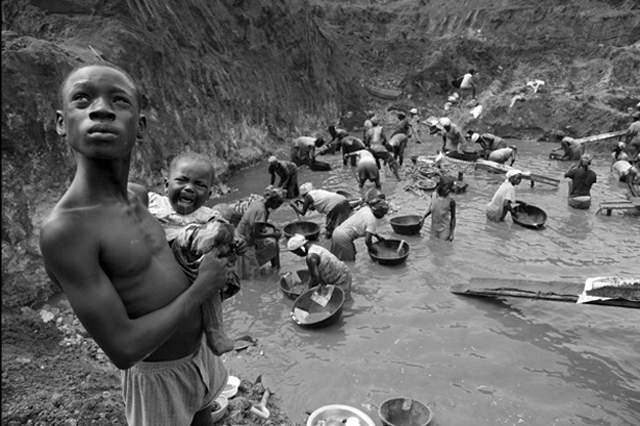 Children and women work in similar situations where extreme debt forces them to work as slaves and/or sell their children to work off debt. 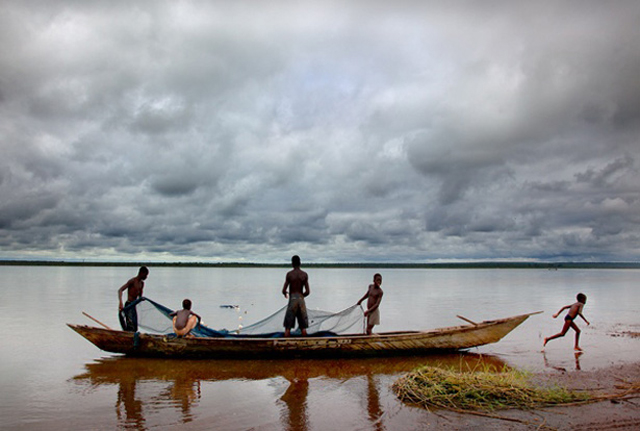 Children are sold with little consideration for their well being. I recently heard a story of children being sold to a fishing crew where the children were so physically beaten that they shook with fear whenever their “master” was near. This was a daily occurrence for those children though. This was the only life they’d ever known. Fear. 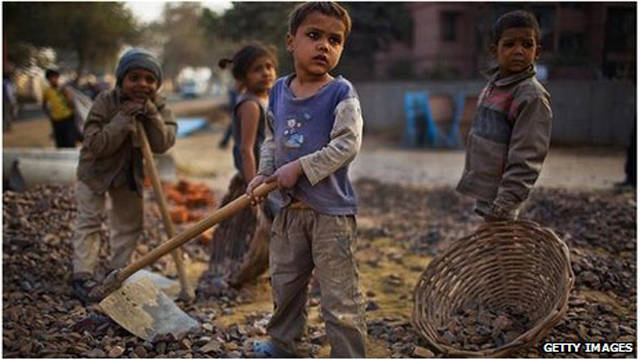 Even toddlers do not escape the cycles of slavery and extreme servitude.