Adults just seem to have a knack for coming in and ruining everything… at least that’s probably what you thought as a teenager. As grown-ups, though, we know that’s definitely not the case (duh).

When the step team at Lake Mary High School near Orlando, Florida, was approached by their principal about a possible collaboration, Dr. Donna “Mickey” Reynolds was nervous they’d laugh her out of the school. Thankfully, that didn’t happen.

Instead, the team welcomed her with open arms. Still, though, Donna was worried that the day of the surprise performance at the football pep rally, the students would die of laughter. 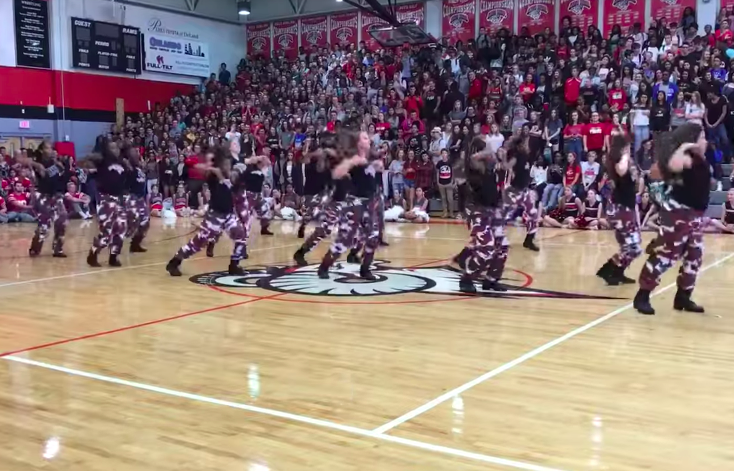 The routine started out as most other stepping performances did at the school.

But then, about a minute into the fast-paced dance, Donna walked out! 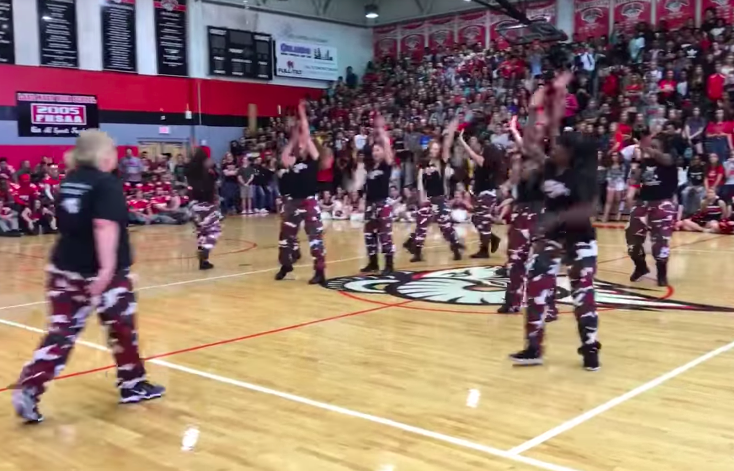 Some students probably thought she was there to make an announcement but when they saw that she was in the group’s uniform and stepped right into formation, the crowd went wild! 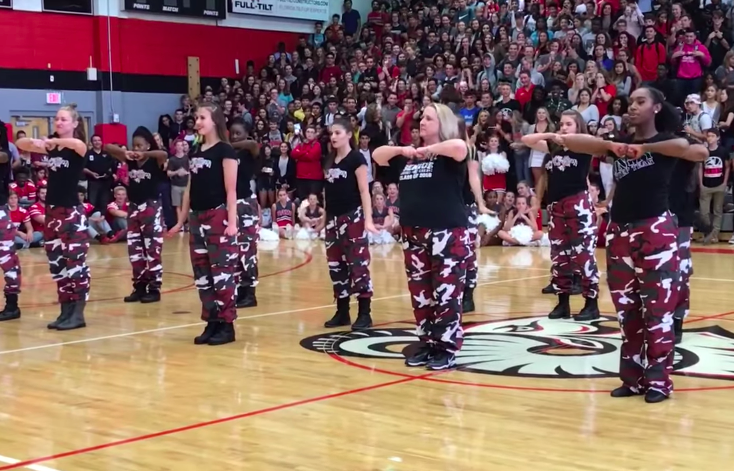 The music was barely audible, drowned out by the enthusiastic cheers and yelling coming from the stands as the entire student body watched with delight.

Needless to say, she totally stole the show, hitting every step (even the sexier ones!) and finishing the routine with all the girls in the squad. 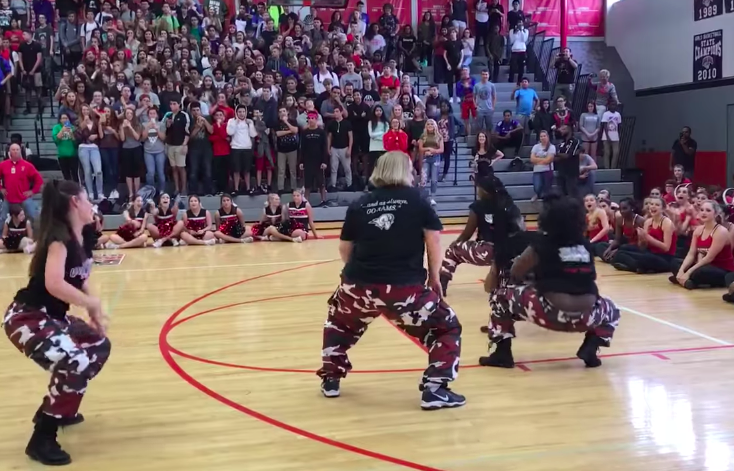 Watch the incredible and inspiring performance in the video below — if this didn’t get Donna some respect and new admirers, we don’t know what will. Share to spread smiles!