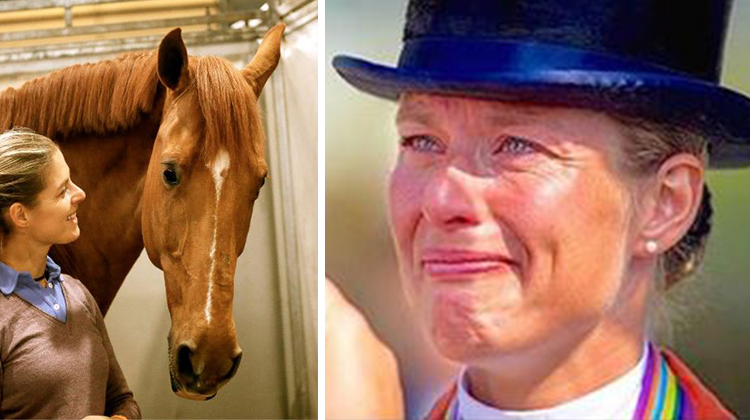 Elite Rider Quits Rio Olympics To Save Her Horse, The Decisi...

Over the last several years, Dutch dressage rider Adelinde Cornelissen has won several Olympic medals not to mention several other World and European gold medals in her sport. But none of it would have been possible without her chestnut gelding horse named Parzival.

Adelinde qualified for the Olympic games in Rio where training and preparation was all going according to plan. Parzival seemed happy and fit for the challenge ahead, but things quickly took a turn for the worse.

With thousands of people watching on, Adelinde and her steed were forced to quit mid trial. 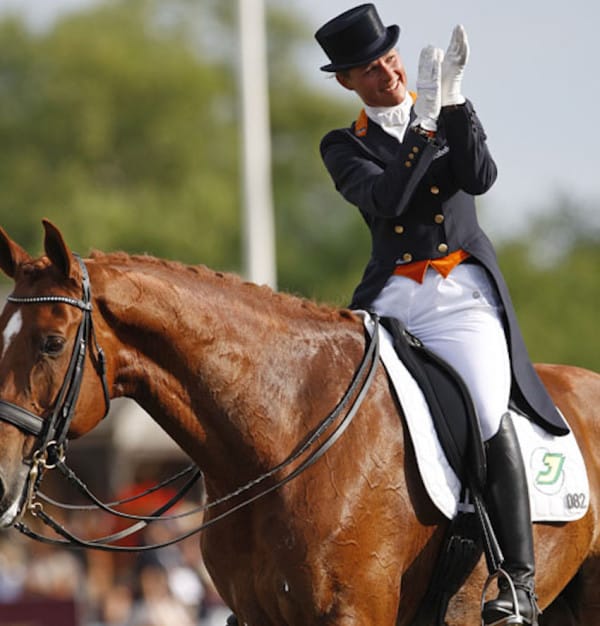 Adelinde set the scene for us.

“I planned to train early on Tuesday morning, so I was at the stable at 6am. Saying good morning to Parzival, I saw the right side of his head was swollen, he had been kicking the walls. I took his temperature: he had a fever of over 40 degrees Celcius, but he still didn’t look sick.”

“He was eating and drinking and while walking I had a hard time keeping up with him, as always…”

“Vets they concluded he was bitten by an insect or spider or some sort of animal which produces toxics.” 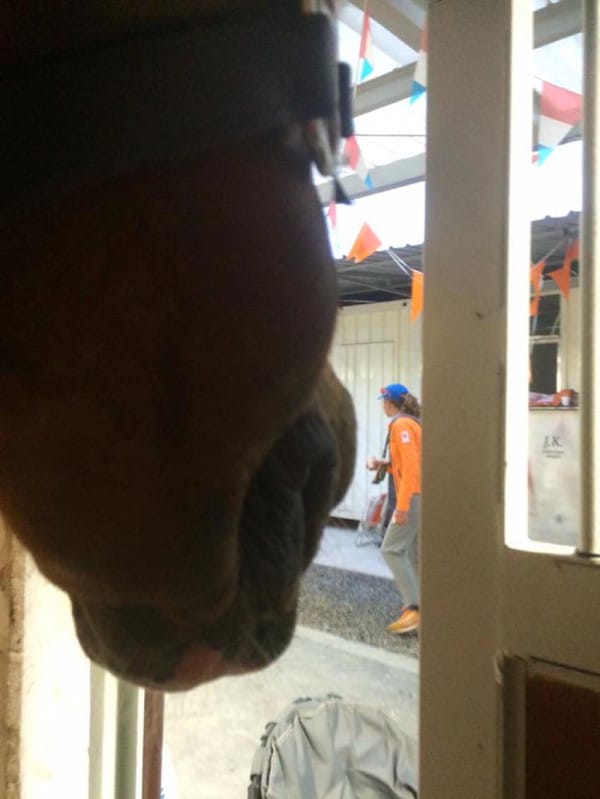 “At the end of the day the fever was down and I hand-walked Parzival a bit. He looked a lot better and the swelling of his head was at least 1/3 the size of this morning” 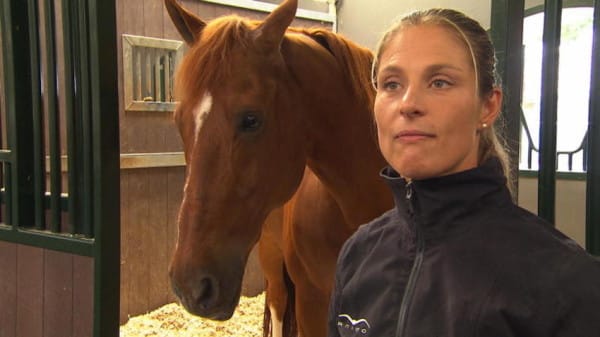 At this point, vets had given Adelinde and and Parzival the green light to compete. But after walking Parzival out on the course, Adelinde decided it just wasn’t worth the risk. 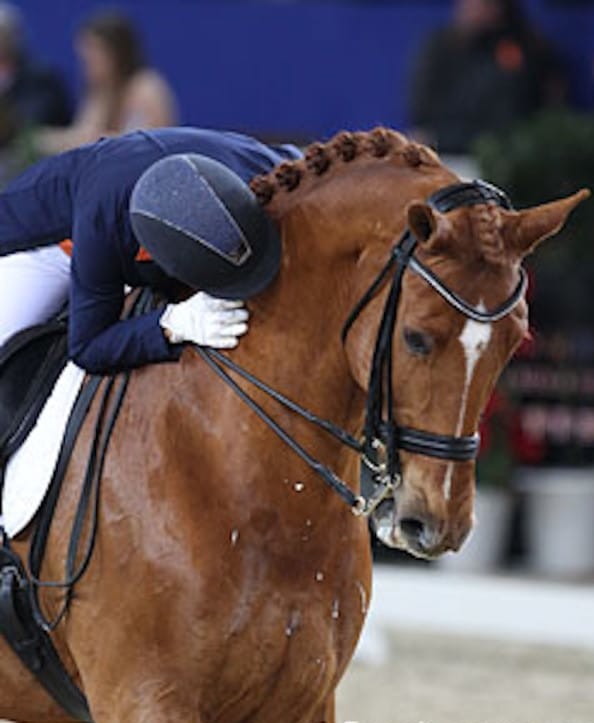 “When I entered I already felt he was giving his utmost and being the fighter he is, he never gives up… But in order to protect him, I gave up…My buddy, my friend, the horse that has given everything for me his whole life does not deserve this… So I saluted and left the arena”

Adelinde chose to protect her beloved horse rather than compete and risk hurting him.  It’s a move that most elite athletes would not consider.  What an incredible woman to put the needs of her horse before her dreams.

Certainly, it is selflessness that surpasses the glory of a medal.