Like a phoenix rising from the flames, heroes continue to emerge from the devastation of the California fires.

Registered nurse Allyn Pierce is used to dealing with emergency situations, but normally he does so in the sterile, controlled environment of the intensive care unit. As the manager of the I.C.U. department at the Feather River Hospital in Paradise, California, Allyn was forced to evacuate with all of the other area residents as the dangerous “Camp Fire” drew ever closer. 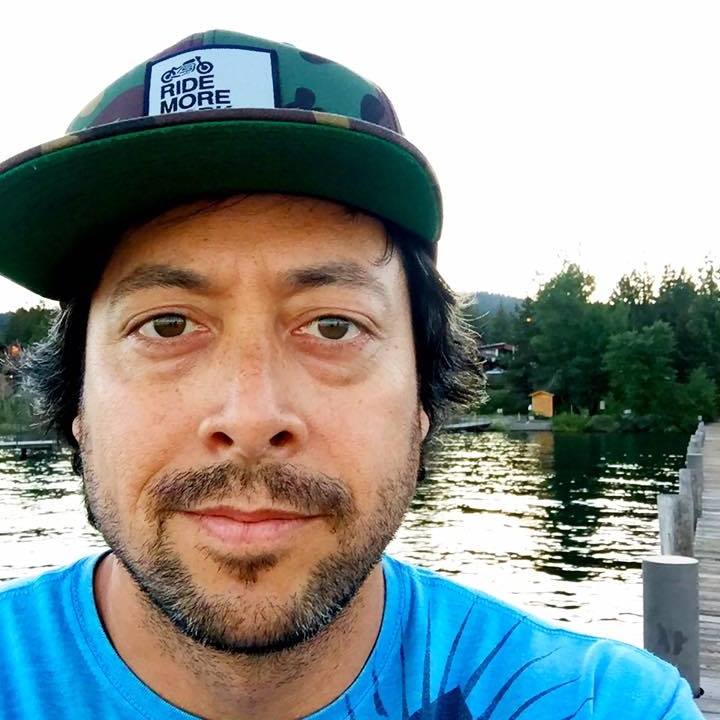 Allyn’s home was completely destroyed, along with every other home in Paradise. The wildfire in Northern California is now the deadliest in the state’s history with 44 confirmed victims and hundreds more missing.

On the day Allyn lost everything he was at work, assisting in the evacuation of critically ill patients. As the flames drew closer, he and a few colleagues jumped into his Toyota Tundra pickup truck and headed for safety.

Like many who were attempting to flee, Allyn quickly hit a traffic jam. Terrified, he watched as cars nearby burst into flames. He was so convinced that he was living his last precious moments on earth that he actually recorded a goodbye message for his family. “Just in case this doesn’t work out, I want you to know I really tried to make it out,” Allyn told reporter Jack Nicas. 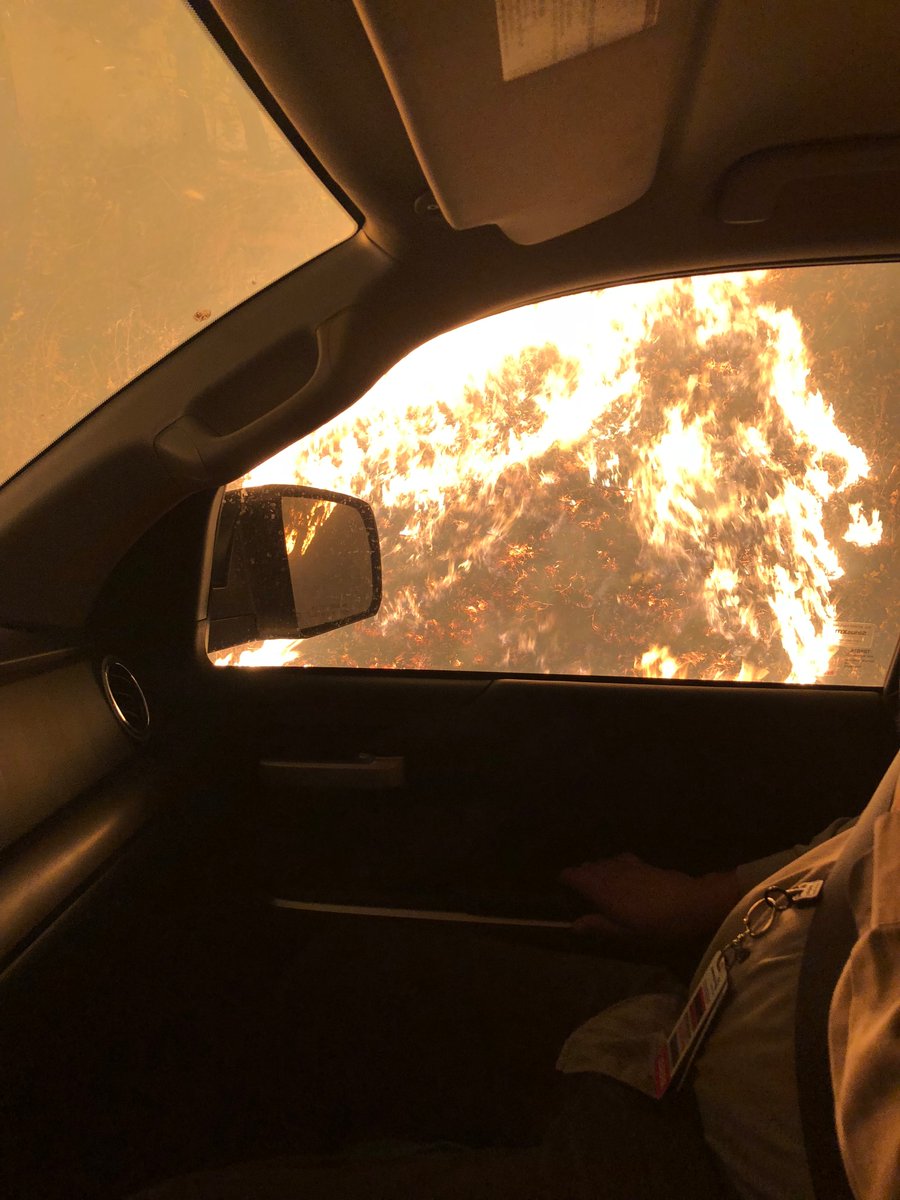 Thankfully, just as flames seemed about to consume Allyn’s truck and everyone in it, a bulldozer appeared and shoved a burning vehicle out of their path. Yet as the road cleared and Allyn saw the path toward safety, he did something incredible. He turned the truck around and headed back into the heart of the inferno.

Allyn’s truck began to literally melt away due to the intensity of the heat and smoke, but Allyn knew there were still people who needed his help back in Paradise. 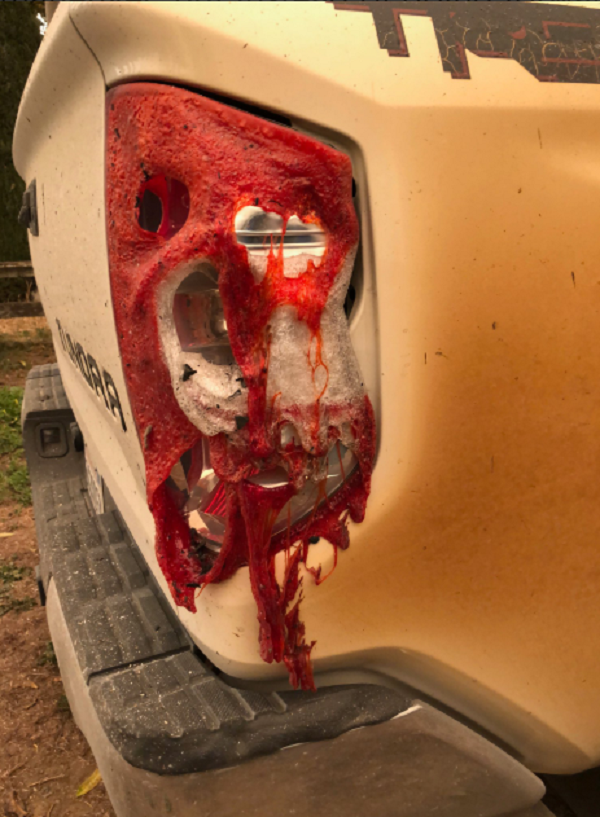 Allyn drove through the flames to the evacuated Adventist Health facility, where he knew people were gathering as they fled their homes. Once there, they found about 25 people huddled and waiting for help, so Allyn and his colleagues did what medical professionals do.

“Now all of us are like, ‘Oh, this is what we do,’” he recalled. “We’re terrible at burning to death, but we’re amazing at taking care of people.” 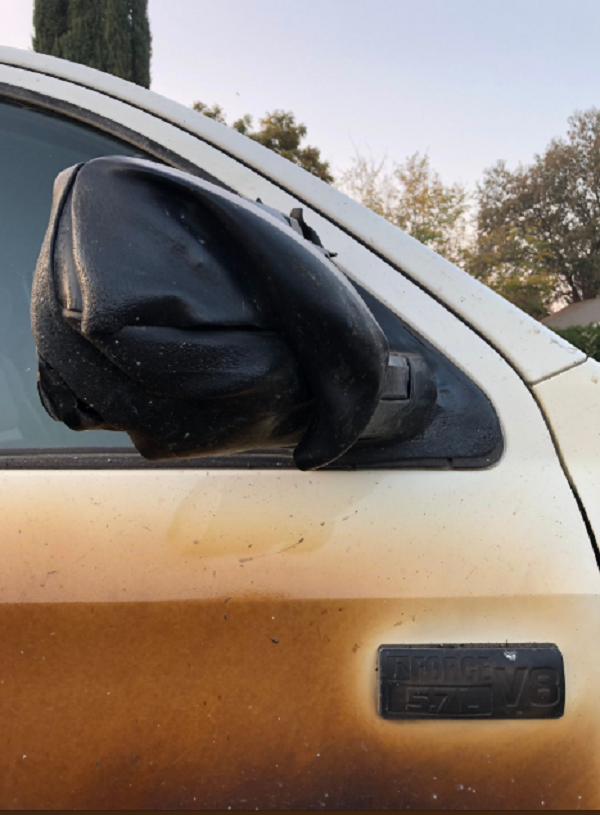 “This is what we do,” Allyn said modestly. “Any nurse, any healthcare worker, any cop, they were there and they all did their jobs.”

Then the hospital caught fire. The team quickly relocated the patients 100 yards away to the hospital’s helipad. Eventually authorities cleared a path to safety, so they loaded up the victims & drove out in a caravan. Everyone made it out safely.

Finally, authorities were able to clear a path to the hospital and move victims out in caravans. Once again, Allyn’s Tundra transported him and others to safety, and once he was finally away from the fires he sat back and realized how lucky he’d been to escape.

Sharing a photo of his warped and melted truck on Instagram, Allyn expressed the gratitude he felt for the well-made vehicle that he says saved his life.

Here's my @toyotausa commercial. This truck literally saved my life today. My little town of Paradise was literally burning down around me and @the_pandra got me to safety where I could help others…twice. #campfire #perfectmarshmellow #meltedplastics #buttecountyfire #sema2019 thanks to the fire fighters, law enforcement and my fellow healthcare workers for the work we all did getting the hospital evacuated and our patients to safety. ???

This truck literally saved my life today. My little town of Paradise was literally burning down around me and [my truck] got me to safety where I could help others…twice.

A local Paradise resident saw Allyn’s truck and started a GoFundMe to help him and his family recover from their loss, but thanks to the power of the internet, someone else saw the truck and offered to help, too. 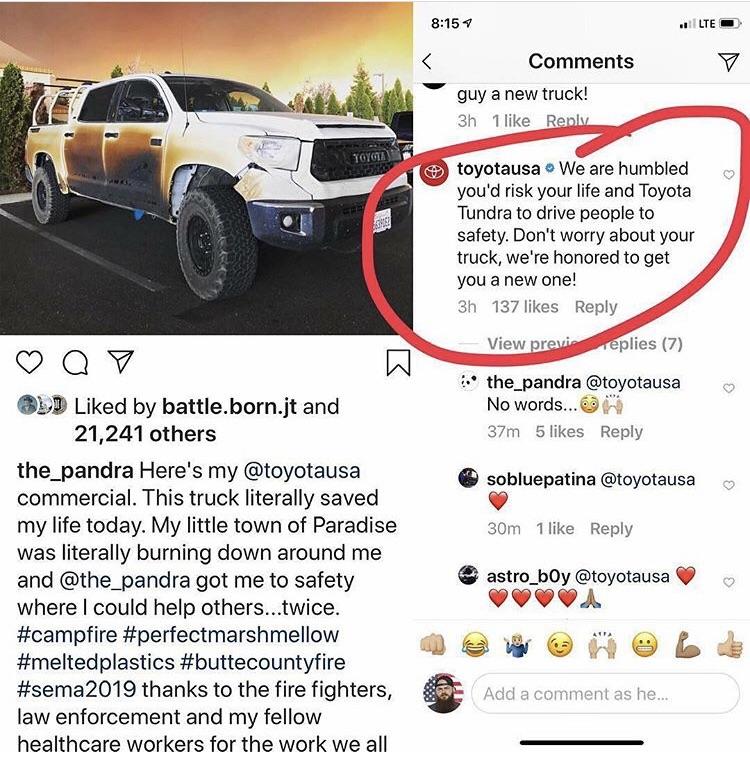 Toyota USA left Allyn a comment, stating, “We are humbled you’d risk your life and Toyota Tundra to drive people to safety. Don’t worry about your truck, we’re honored to get you a new one!”

Way to go, Toyota! We’re so happy that this company is choosing to reward heroes like Allyn for risking everything to help others. Some people seem destined to help others, and Allyn is clearly someone for whom service to others is an honor he takes seriously. Thank you, Allyn.

Please share this story to say thank you to the brave men and women who risk their lives to help others.