In 2006, Royal Marine Sergeant “Pen” Farthing was stationed in Naw Zad, a small provincial town in western Afghanistan, when he saw an organized dog fight unfolding right outside his compound. He didn’t know it at the time, but helping to break it up would serve as the catalyst for an animal-welfare movement that continues in Kabul to this day.

One of the dogs involved in the fight, who he later named Nowzad, immediately latched on to Pen, and the soldier grew so fond of him that he eventually smuggled him back home to England once his tour was complete. 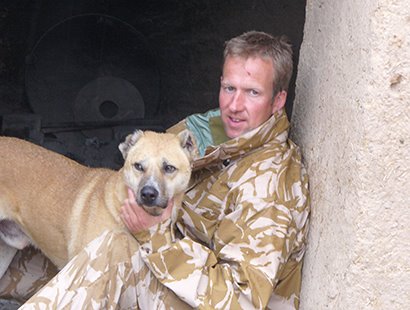 I was planning on getting a dog when I got home, but I’d much rather be able to rescue one from here and provide it a better life. They have been keeping me company while I’ve been deployed, and I can’t imagine not taking them home with me.

His love for this street dog inspired him to found a nonprofit, aptly named “Nowzad Dogs”. Nowzad has helped more than 1,000 soldiers in the U.S., England, Canada and elsewhere bring their “adopted” dogs and cats back home with them once their tours are complete. 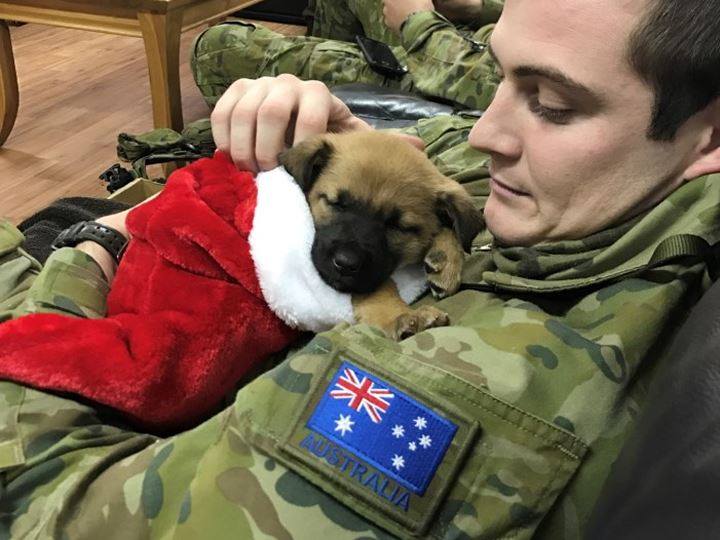 Initially, pairing dogs with service men and women was the group’s main focus. But that mission’s expanded in the years since, and Nowzad is now Afghanistan’s first and only animal rescue center. They willingly take in hundreds of dogs, cats, donkeys, and other animals that have been abandoned or need medical help, oftentimes both. 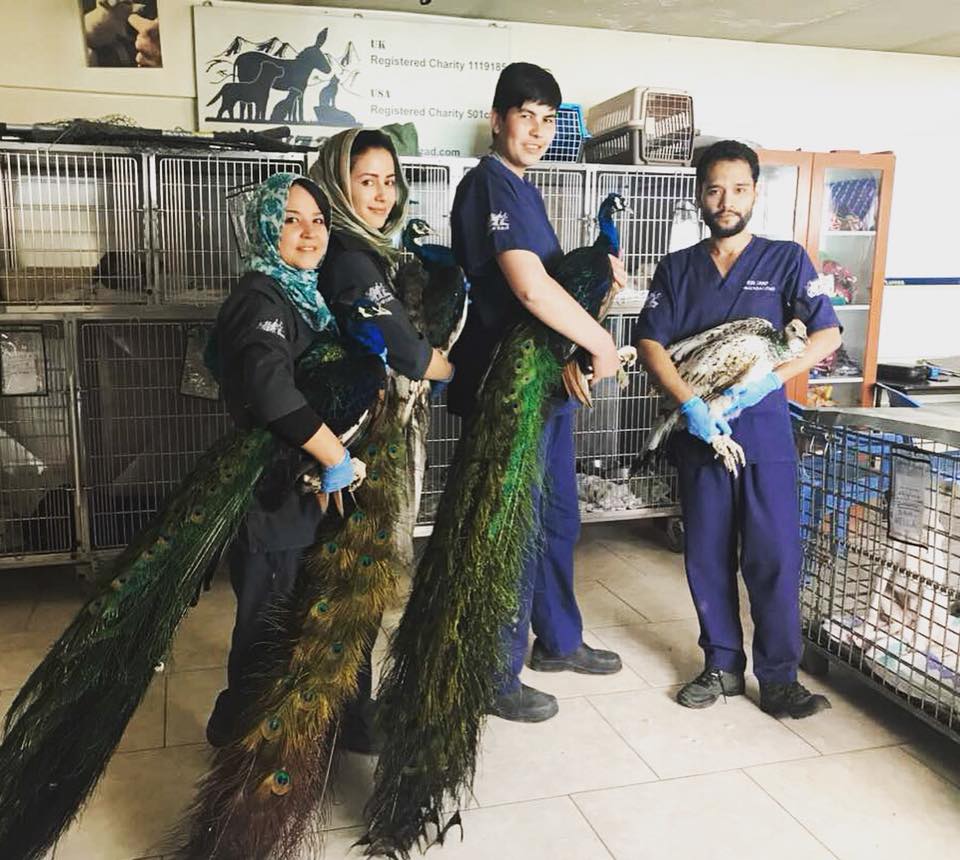 The facility also boards pets while their owners are away from home, and staff offer classes to teach residents how to properly care for their pets. 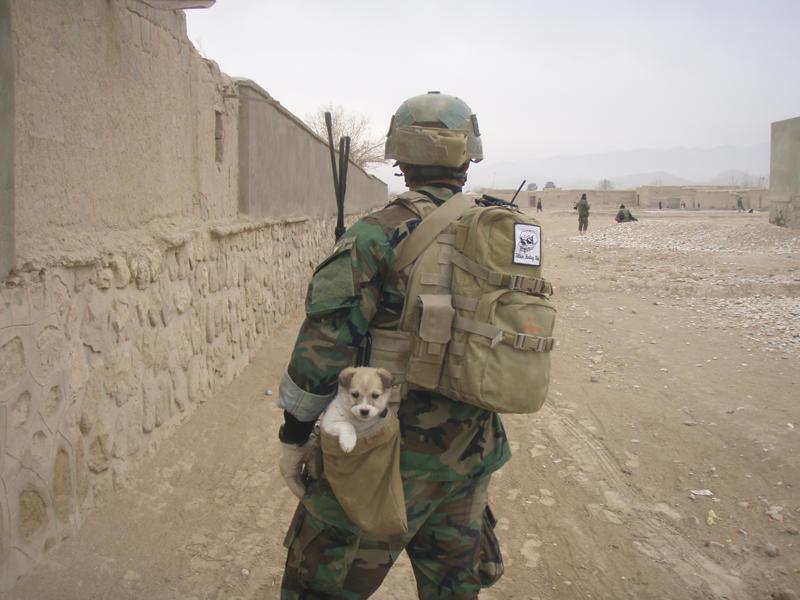 But animals aren’t the only ones who have benefited! In 2011, just four years after it first opened its doors, Nowzad opened a clinic that now employs dozens of local veterinarians. And among them are five female veterinarians, which Nowzad says on its web site is a “ground breaking accomplishment” in Afghanistan, a country where women have only recently begun driving. 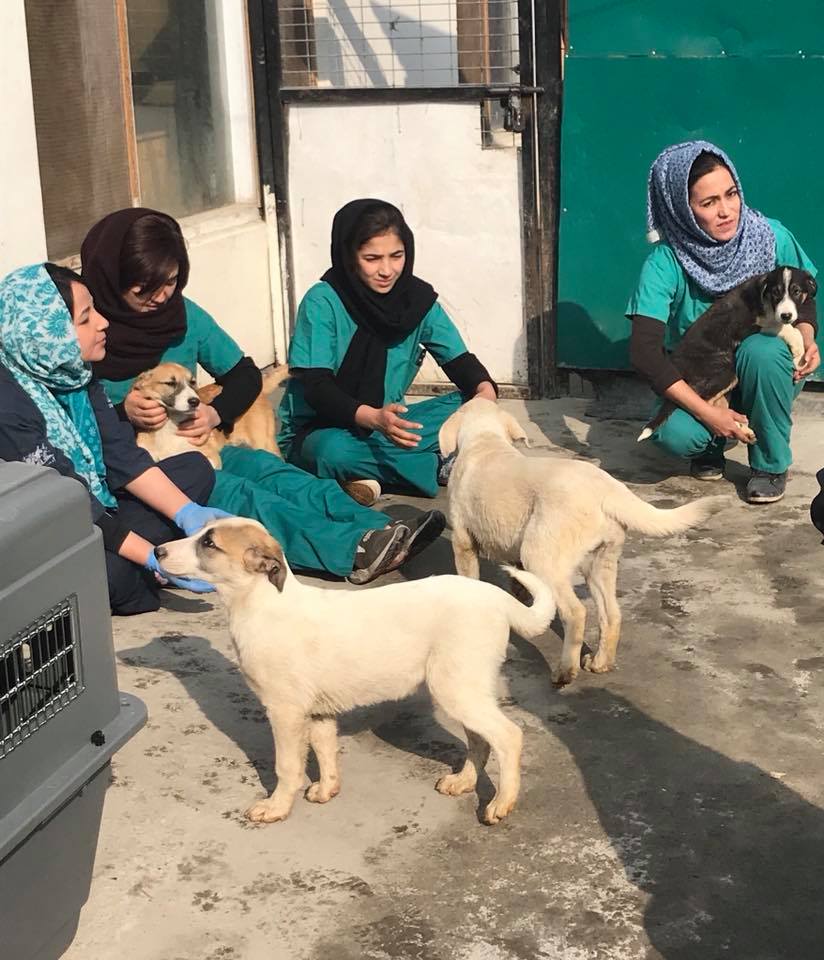 “Animal welfare was nonexistent here in Afghanistan, and now we are actually being able to help, promote, teach and train Afghan veterinarians to actually carry out the vital work of animal welfare,” said Pen, who was named a CNN Hero in 2014 and has received numerous awards, including the “Soldiering On Canine Companion Award” in 2016. 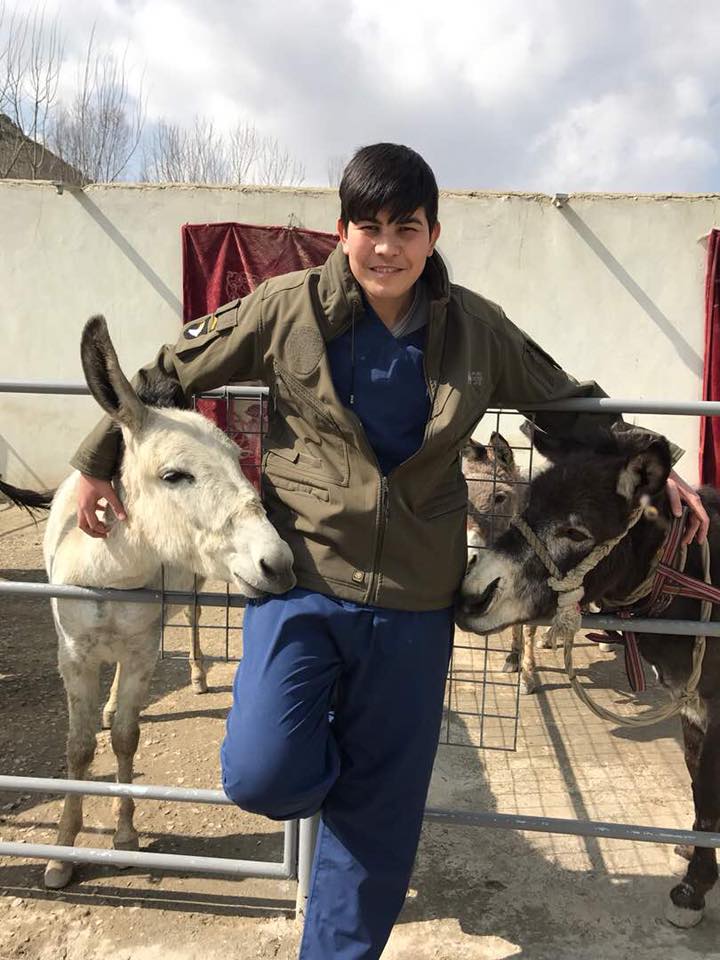 Click here to make a donation to this incredibly worthy organization with such a noble cause. And be sure to click on the video below to take a tour of the facility where all these lucky animals are kept before they’re reunited with their soldiers.

Share to thank Pen and everyone else who helped get this great group off the ground!