By the time the New York Bully Crew started working with him, Diesel was in bad shape.

This gorgeous, four-year-old pit bull had never been socialized and the two other dogs in his household were ganging up on him. Maybe they could’ve eventually worked things out among themselves, but his male owner had abused and neglected him, leaving him with a perpetual fear of men. The Bully Crew are experienced with rescuing and rehabilitating pit bulls, but how were they supposed to even start behavior modification when this was Diesel’s first reaction to them?

But Craig Fields refused to give up. He had founded the New York Bully Crew in 2010, and in the years since, he and the other trainers have worked with countless cases that appeared hopeless in the beginning. They were confident they could win Diesel over with enough patience, consistency and love.

So the owner’s ex-girlfriend handed him over to their care. She knew that if she left Diesel at a local shelter, this potentially sweet dog would be euthanized. 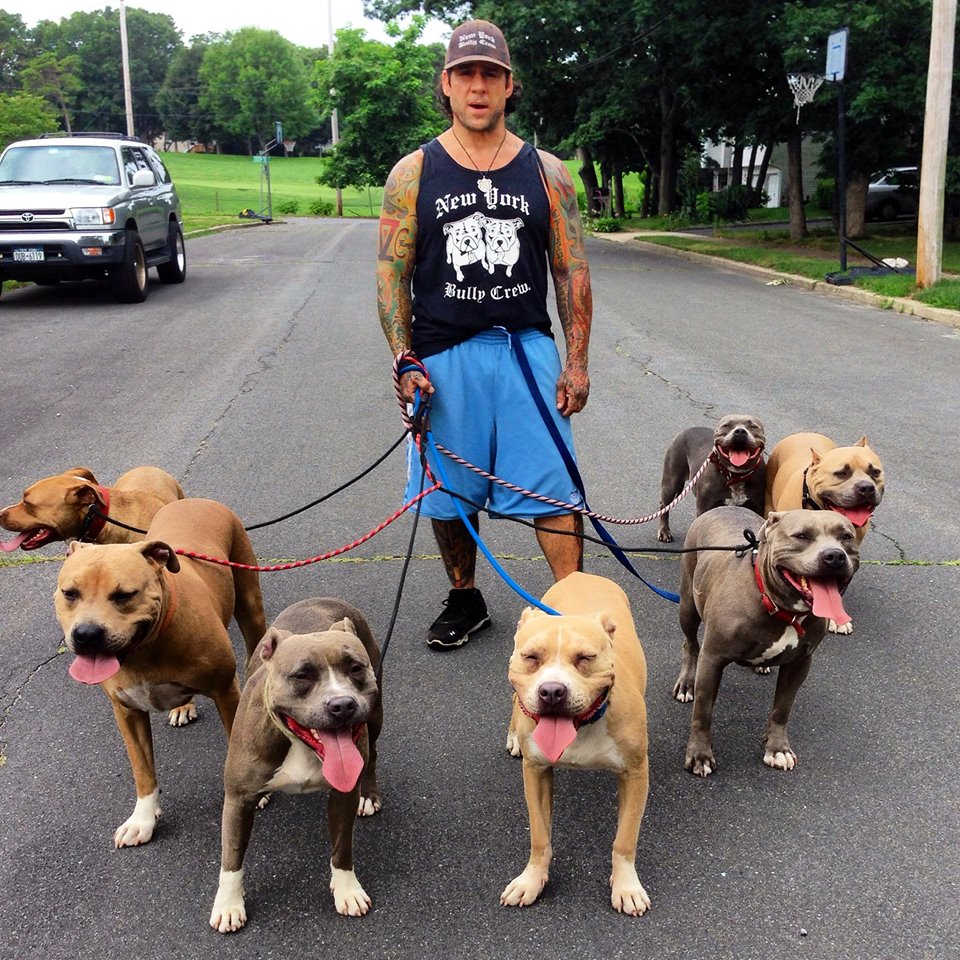 “You’re gonna love me in a week,” Craig tells Diesel (who responds by snarling at the window). 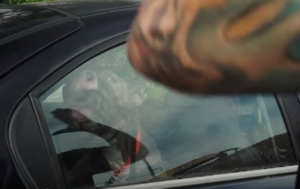 And it takes work. Love doesn’t exactly flow out of Diesel in the following days, and he’s still has to wear a muzzle, but at least Diesel’s dropped his guard enough to let Craig walk him. Then, on Day 8 even that wasn’t necessary. 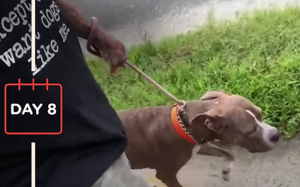 Here’s my boy, Diesel. No muzzle. With love, time and patience, any dog can be fixed. No such thing as a broken dog.

Throughout his training, Craig provides the leadership and consistency Diesel needs to live up to his potential, and they go from baby steps to long strides, until he’s walking calmly even with other dogs nearby and he’s following simple commands. From a man! 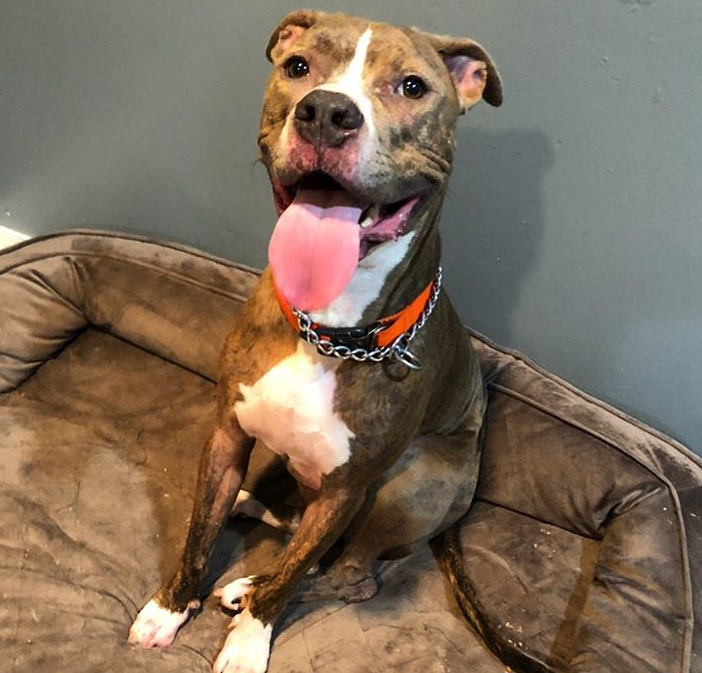 Less than two weeks since their initial meeting — remember that lunge? — Diesel’s literally sitting on Craig’s lap and slathering his face with kisses!

Watch this incredible transformation take place in the video below, and share if you agree all dogs need is love.

Watch this “aggressive” pit bull turn into the sweetest lap dog in just a few days!